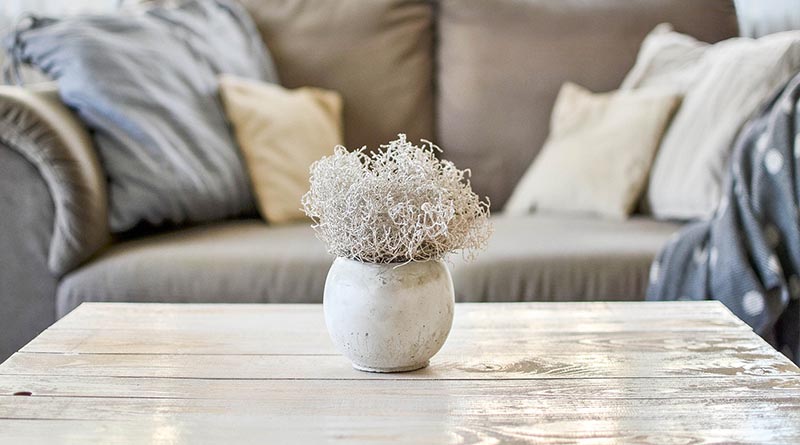 How long does one consumer have to wait for her Sam’s Club refund? Anthonette Garcia has been waiting for four weeks. Isn’t that long enough?

I need your help with a refund from Sam’s Club. I recently purchased my sectional from Sam’s Club. When it was delivered, it was missing the cup holder and storage. Sam’s Club said the only way to get my missing piece was to return it and they would send a replacement with all of the parts.

But when I received the replacement sectional, I discovered that it was broken. I informed Sam’s Club and told them I just wanted to return the sectional for a refund. The company picked up the broken sectional. A Sam’s Club representative said I would receive a refund in three to five business days. It’s been four weeks.

I have been on several online chats with Sam’s Club and have called them. Each time they promise someone will contact me within 72 hours, but that hasn’t happened. I’m out $2,182 and can’t purchase a new sectional until I receive my money back. Can you help me? — Anthonette Garcia, Prescott Valley, Ariz.

Sam’s Club should have quickly sent you a refund for the sectional, as promised. But instead, the store delayed, even after repeated requests.

Actually, let’s take a step back: Sam’s Club should have delivered a sectional with a cup holder and storage.

I have no idea why Sam’s Club delayed your refund. Sometimes, companies set optimistic goals for refunds but then fall short, hoping their customers won’t notice. Other times, it’s the mechanisms they have in place to prevent a refund from being paid to the wrong person. And still other times, it’s an issue with credit card billing cycles. The company might issue a refund, but it won’t show up on your account until months later.

Sam’s Club should have sent your refund quickly

None of this should be happening. Companies ought to refund you as quickly as they take your money. They shouldn’t offer excuses, shouldn’t string you along.

That’s especially true for Sam’s Club, a members-only store that promises it will be the company “you love the most.” It adds, “Since 1983, we’ve worked to provide our members quality products at incredible values.” For you, it didn’t provide a quality product — and I don’t think it’s feeling the love from you right now, either.

I can see that you tried to give Sam’s Club every opportunity to refund your money. You initiated multiple chats — and you kept the transcripts, which is really helpful. You might have appealed your case to someone higher up at Sam’s Club. The Elliott Advocacy research team has compiled a list of executives at Sam’s Club for our readers.

I contacted the company on your behalf. Sam’s Club apologized for the delay and sent you a refund, as promised.