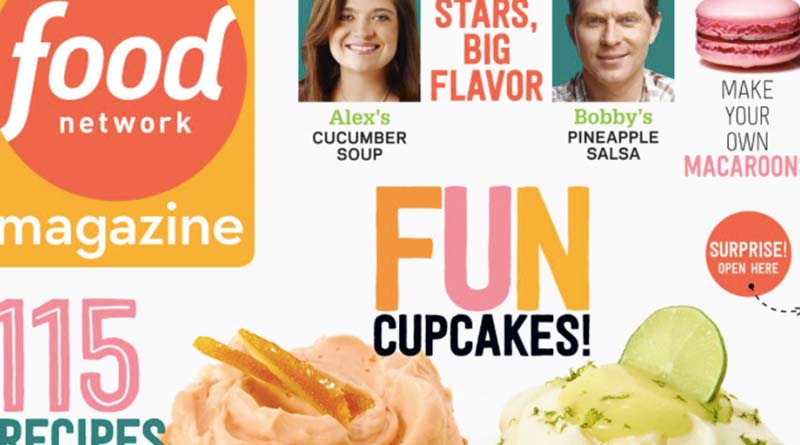 Even though Bette Waterstreet has repeatedly told the Food Network Magazine she doesn’t want to renew, it’s not getting the message. Can anyone make the bills stop?

I am being harassed by the Food Network Magazine regarding a subscription I have chosen not to renew no less than three times.

My original subscription was to expire October/November 2013. They sent me a card in June, stating that it would be automatically renewed. That doesn’t sit well with me, so I canceled the subscription (I thought) via e-mail, dated June 14. I asked that this request be confirmed. It wasn’t. I then followed this up with a letter, requesting the same.

Following this, I found the renewal charge on my MasterCard statement. I contacted MasterCard, told them my story, and they removed the charge.

In October and November, I’ve received bills for this magazine that I do not want.

They’re very clever in not revealing an actual person to address mail to, or in not providing a phone number at which I could speak to someone in person.

I’d like to know who has the power to actually do something about this. What I don’t want is to be referred to a collection agency, which may be their next step. Is this something you can help me with? — Bette Waterstreet, Sacramento, Calif.

Of course, Food Network should have processed your cancellation quickly and without question.

So why didn’t it? Well, aggressive “auto-renew” techniques are fairly common in the magazine industry. (Here’s an article I recently wrote explaining why we need some laws about this auto-renew-marketing technique) In 2006, Time Inc. agreed to stop doing something that looked very similar to what you encountered.

What troubles me the most about your case is that there was no easy way to contact Food Network in order make the magazines stop. Your emails to the magazine went unanswered. Your phone calls appear to have been ignored. Even your credit card dispute met with limited success.

To me, that suggests Food Network is doing its best to opt you “in” to keeping your subscription another year, despite your protests. That’s no way to keep a customer.

Several years ago I was the host of a travel show that aired on the Fine Living Network, which is owned by the same company as the Food Network. It was turned into the Cooking Channel before we could do a second season. But if I were still affiliated with the operation, I’d be pretty steamed. This is embarrassing.

As far as I can tell, Food Network Magazine doesn’t need to resort to these hard-sell tactics to get your repeat business. It offers a solid editorial product. Subscribers’ needs change, and the magazine needs to accept that instead of pressuring you into a renewal.

A response from Food Network

I contacted Food Network Magazine on your behalf. You received a direct email from a senior editor. She apologized that the company had made the cancellation process “so complicated and frustrating for you.”

“It should not be this difficult,” she added. “Please accept my apology on behalf of the magazine and if you have any concerns in the future please don’t hesitate to contact me directly.”

Oh, and Food Network? It canceled your subscription, once and for all.