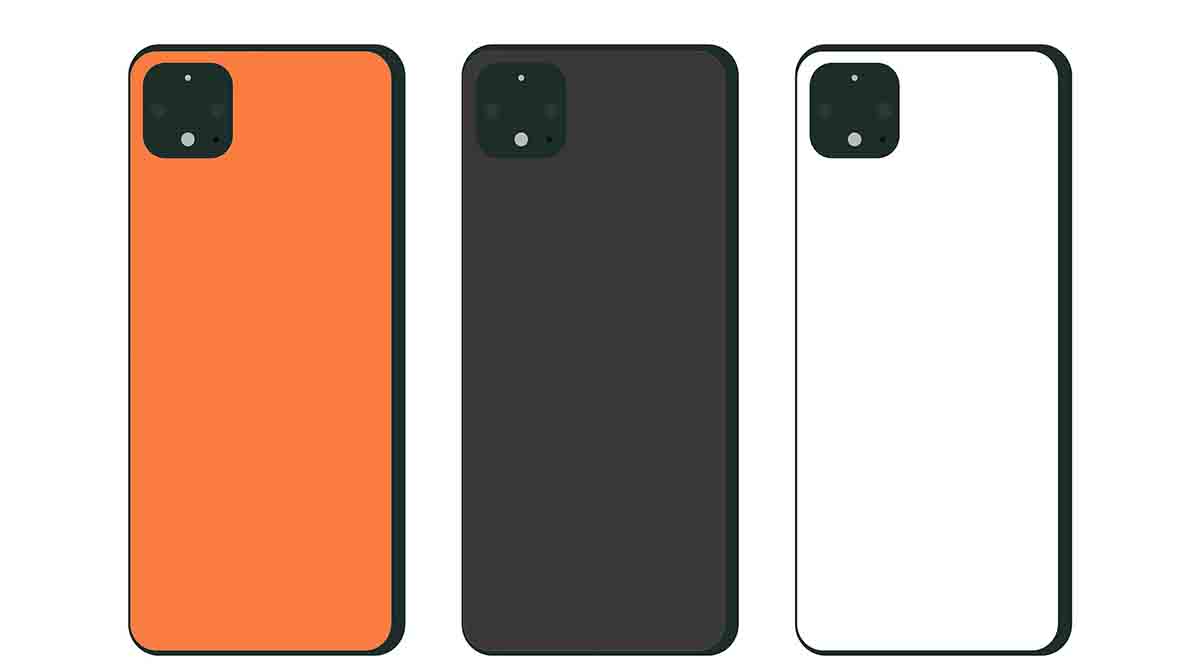 Darshan Bhanushali’s Pixel XL broke, but Google promised to give him a new phone.. So why did he receive a bill for $517? That’s what we’ll find out today.

I purchased a Pixel 3a XL phone from the Google Store recently, but just four month later it broke. I had some issues with the phone’s headphone jack. There wasn’t any sound coming to my earphones.

I called the Pixel support number. Since the phone was less than six months old, it was under warranty. A Google representative asked me to take the broken Pixel phone to a nearby uBreakiFix store. I was busy at that time so I didn’t go immediately.

A month later, my phone’s screen stopped working and there was no display. I took the broken phone to the uBreakiFix store as suggested by the Google Pixel phone customer support team. The store contacted Google, which agreed to send a replacement phone.

A Google representative took me through the process of ordering a replacement phone. The process involved me ordering a new phone from the website. They said that there will be an authorization hold on my credit card for the cost of the phone, which I will get back once I return the old phone.

For some reason, Google’s system generated a return label from my address in India. I have lived in the United States for the last three years. The company won’t fix the problem. Now I can’t return the broken Pixel phone to Google and I’ve been charged an extra $517. Can you help me? I just want to return the Pixel that broke to Google and get my money back! — Darshan Bhanushali, Rochester, N.Y.

Your Google Pixel 3a XL should have worked well past the six-month mark. The average cell phone should last about four years, give or take. Google’s phones have a warranty that promises they’ll be “free from defects in materials and workmanship under normal use” for a year after your purchase. So you were well within that window.

You’re not alone. We’ve had problems with other Pixel 3a models on our case docket.

Had you gone to the uBreakiFix store after the sound on your Pixel 3a XL failed, the technicians might have found the screen problem. Or not. But you shouldn’t be too hard on yourself about waiting a month. You had another six months to file your claim.

The real issue here is the address. It’s a strange issue because you called Google while you were in the United States and a representative recommended a uBreakiFix store in Rochester. (uBreakiFix contracts with Google to fix its broken phones.) Google could have avoided sending you a return-authorization mail label from India by double-checking your address.

Good news: You can finally return the Google Pixel that broke

It looks as if you tried to follow all the steps to a resolution. You started a comprehensive paper trail and kept your correspondence both brief and polite. Also, you were very patient with the process, considering you borrowed the $517 from a friend. You could have also reached out to one of the Google executives. The Elliott Advocacy research team lists their names, numbers and email addresses in our giant database of company contacts. And here are a few of my personal strategies for fixing any consumer problem.

I contacted Google on your behalf. The company blamed your Pixel phone problem on a “rare and unfortunate error on our system regarding the processing of your return shipping label.” It promptly refunded the phone and provided a correct label.

Christopher Elliott is the founder of Elliott Advocacy, a 501(c)(3) nonprofit organization that empowers consumers to solve their problems and helps those who can't. He's the author of numerous books on consumer advocacy and writes weekly columns for King Features Syndicate, USA Today, Forbes and the Washington Post. He also publishes Elliott Confidential, a critically acclaimed newsletter about customer service. If you have a consumer problem you can't solve, contact him directly through his advocacy website. You can also follow him on Twitter, Facebook, and LinkedIn, or sign up for his daily newsletter. Read more of Christopher's articles here.
94975