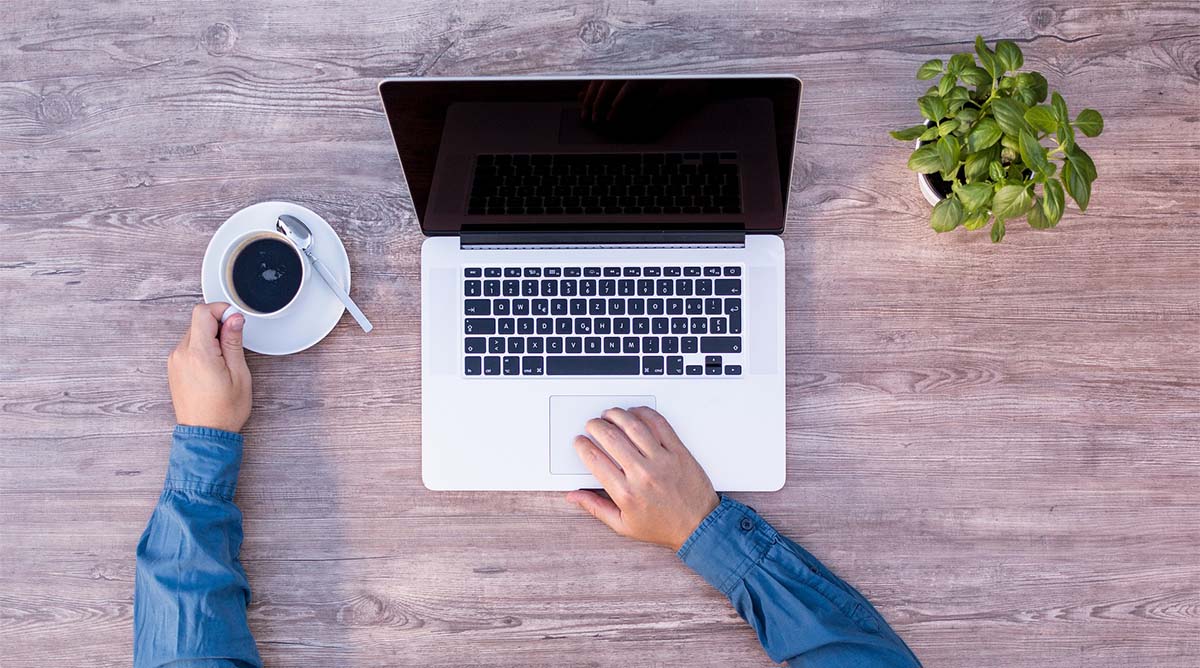 Jon Lau contacted our team after a $100 PayPal donation showed up in his account. He says he didn’t donate any of his hard-earned money to the total stranger listed in the transaction. Paypal says he did.  Can we help retrieve Lau’s cash?

Earlier this year, PayPal charged me $100 for a donation to PayPal to a person I did not recognize. I could not find out anything about the person through an online search.

But I did not make the donation. I disputed the transaction immediately, but PayPal responded with a message that “we’ve determined there was no unauthorized use.”

I sent an internal message to PayPal to protest its decision. Two months later, PayPal responded, saying that “the decision made at the conclusion of a buyer claim is final and can only be appealed if new information is presented which was not considered during the original investigation.

PayPal should be able to protect you against unauthorized charges to your account. Specifically, PayPal promises that you can “contact us if anything seems suspicious so we can help you protect yourself from fraudulent charges against your account.”
Which is what you did.

So what went wrong? It’s difficult to tell based on your correspondence with PayPal. The company rarely says anything specific when it comes to fraud. All I know is what you told me: You had a mysterious charge from someone you didn’t know. You asked PayPal for help. And PayPal sided with the fraudster.

A few things are clear. First, you may have had a security issue — maybe a compromised password or some other security vulnerability. It looks as if someone authorized that transaction. According to PayPal, that someone was you. But of course, it wasn’t you.

Another thing: As we’ve seen in previous cases, it seems you were dealing with lower-level employees (probably computer-generated responses) who were not really reading anything you were saying. (See Michelle’s article:  Someone stole money from my PayPal account! How can I get it back?)

PayPal finally agrees that you didn’t make this donation

It’s unclear what “new information” you could have provided.

I think you should have contacted someone at a higher level at PayPal.  We list the names, numbers, and email addresses of the PayPal executives in our company contacts database. A brief, polite email to one of them might have led to a successful resolution.

I contacted PayPal about your $100 charge. A representative responded, “We looked into this one and positively resolved it for Mr. Lau. Our dedicated Customer Service team has reached out to him with education about his case.” Your money has been returned.