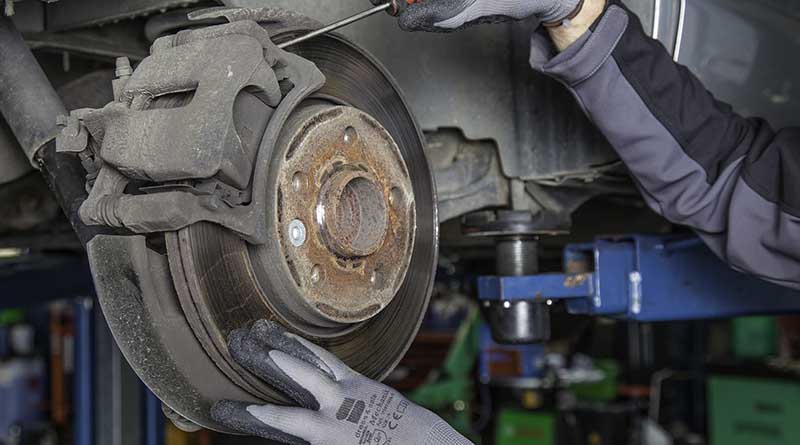 Like many, many other consumers who have contacted the Elliott Advocacy team, Delta Auto Protect owes Lashawn Lyles a refund. So why won’t the company just send the $1,083?

I was reading your stories about Delta Auto Protect and I see that there are other customers who have had an issue with receiving their refund. I’m one of them.

I bought a 2010 Cadillac SRX last November and paid $1,405 for a warranty. Earlier this year, I took my vehicle to my dealership for repairs. The dealership could not receive an authorization for its repair estimate. Each time the service manager would call Delta Auto Protect, the company either hung up on or left the manager on “hold” for over an hour.

I tried contacting the company directly and I experienced the exact same thing, so I canceled my warranty. In January, a Delta Auto Protect representative said the company mailed a $1,083 check. I didn’t receive it so I called the next month. A representative told me the check was issued in February. I never received it.

It’s been three months and I still haven’t received the check. I have called Delta Auto Protect several times and they hang up on me.

I just don’t understand how they can operate in this manner. They don’t pay for repairs and they don’t issue refunds. How do they stay in business? They can’t just keep my money. Can you help? — Lashawn Lyles, Dublin, Calif.

It looks as if you spent a lot of time on the phone asking various company representatives about your check. I note that the answers were inconsistent, ranging from “We mailed it last month,” to “We mailed it this month,” to their best dial-tone impression. But to fix this problem, you need to stay off the phone and send an email.

I would start by filling out the company’s online contact form. If you don’t get a check, then you can appeal to someone higher up. As I’ve noted before, this business makes it difficult to appeal to a manager. But my research department unearthed a few Delta Auto Protect executive contacts.

How does Delta Auto Protect stay in business?

But you knew all of that already, right? The more interesting question is: How do they stay in business? I’ve been thinking about that a lot lately. A recent study published in Harvard Business Review suggests that poor service can lead to higher profits. That’s the only reasonable explanation I can think of: counterintuitively, Delta Auto Protect must be offering poor service in order to boost its profits. Oh, how I hope I’m wrong about that.

There’s a reason I’ve been writing about these Delta Auto Protect cases. I hope enough readers see them and understand that they’re dealing with a company that apparently has a business model that doesn’t put the customer first. That it may, in fact, be offering bad service on purpose. Let stories like yours serve as a warning.

The Elliott Advocacy team reached Delta Auto Protect on your behalf, and it sent you the check three months late. Better late than never.

File a complaint with the Attorney General

Unfortunately, since your initial email, our team has received nearly 50 additional requests for help about missing refunds from this company. We’ve even received complaints from mechanics who haven’t been reimbursed for their services. A few of these claims have been paid — with persistence from both our team and the consumer. But their team has stopped responding to us now. We recommend that all consumers who have a problem with Delta Auto Protect contact the Attorney General in Pennsylvania where the company is headquartered and in their own state to file a complaint. I wish we had better news.