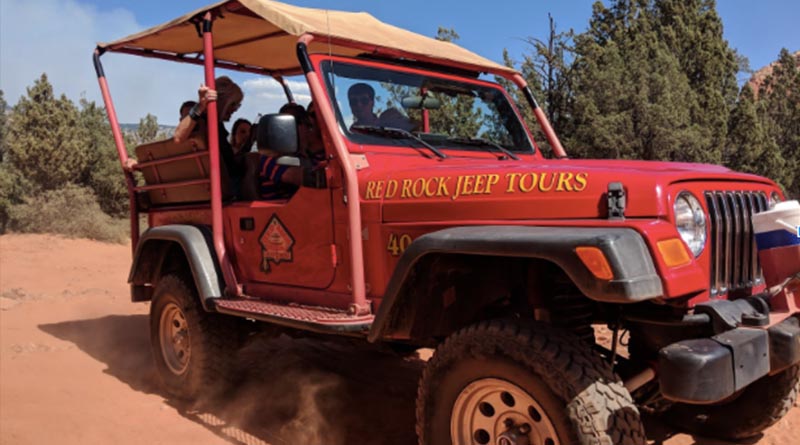 Yes, you, with the Hawaiian shirt, the sunburn, and the big camera around your neck.

I don’t mean that as an insult. After all, tourism accounts for 10.4% of global gross domestic product and 313 million jobs in 2017, according to the World Travel and Tourism Council. You, tourist, are an important part of the world economy. Give yourself a pat on the back.

But do you have to look so conspicuous? Of course, you don’t. And why would you want to? Looking like a tourist puts a target on your back, making you and your family vulnerable to everything from Beijing’s “Teahouse Scams” to the “Gold Ring Swindles” of Paris.

My kids and I, on the other hand, are frequently mistaken for locals. And we kind of are since we live in places for several months at a time. We’ve picked up a few secrets along the way for blending in, from how you look, to where you visit, to how you behave — or don’t behave.

You don’t have to look like a tourist, Neo

I admit I used to love Hawaiian shirts and I carried a Canon 1D around my neck. Then my kids discovered black. They showed a strong preference for black pants, black shirts, and sunglasses. I think it may have had something to do with the movie “The Matrix,” but I can’t know for sure.

Black helps you blend in. You can’t really see stains or smudges on a black shirt unless someone hits you with neon paint. And there’s always the coolness factor. With two teenagers and a tween in tow, they always want to look good, of course.

I consulted with several tourism experts, and they told me my kids are correct (and cool). Black clothes are a great way to blend in when you’re on the road. They’re understated, practical, and don’t draw attention to you. If you can’t switch to all black, like my kids, try gray or some other muted color. I like a dark gray. My daughter says it matches my hair color. (I tell her, “You’re the reason I’m turning gray.”)

There’s one more benefit to dressing in black. If your kids ever get lost in the mall or at Disneyworld and have to describe them, you’ll always know what they’re wearing. Absent-minded dad that I am, I can never remember what any of the kids are wearing on any given day. Now I don’t have to.

And now, from the Department of the Obvious, I bring you the following public service announcement: If you go where the tourists are, people will think you’re one of them. In Sedona, Ariz., that’s anywhere you see a red or pink jeep, like Devil’s Bridge or Soldier Pass. There’s a four-block area between 4th Street and 6th Street in Philadelphia, where you can find Independence Hall. If you’re there, you’re probably a tourist.

I’ve had a lifetime to observe this phenomenon. As a kid growing up in Vienna, Austria, I watched the visitors crowd into the museums, palaces, and tourist hotels. Later, I lived in New York, another town filled with tourists. When I walked up 6th Avenue, I started seeing them around West 32nd Street, a block away from the Empire State Building. Their heads were locked in the “up” position.

And then there’s Orlando, where I lived for 12 years. International Drive is all about the tourists. You wouldn’t catch a resident there unless maybe they were attending a conference, and even then, they wouldn’t stay long.

Point is, if you don’t want anyone to think you’re a tourist, you have to steer clear of these areas. And please don’t tell me there’s nothing else to do in Philadelphia, New York or Orlando. Those tourist hotspots are just the beginning of your adventure.

Is that a unicycle you’re riding through my genteel Southern city?

It’s not just what you wear and where you wear it, but what you do that sets you apart as a tourist. Consider my middle son, Iden, who loves to ride a unicycle around town when we visit a place. Iden spent months mastering the unicycle and loves to show off his skills. But it’s not the way to blend in.

On a visit to Savannah in 2015, Iden unicycled everywhere. And everywhere we went, heads turned.

“Is the circus in town?” someone asked.

Oh yes, I wanted to answer. Come live with us and you’ll see what a circus it is! But I held my tongue.

I’ve learned something important about fitting in. No matter how well you dress or act, you can easily blow your cover with one thing. In our case, that would be a unicycle. But other times, it might be something less obvious, like talking loudly inside a French cathedral or wearing a fanny pack while shopping Chicago’s Magnificent Mile. It makes you look like a tourist. If you want to stay out of harm’s way, avoid both the obvious and less obvious ways that you mark yourself as a tourist.