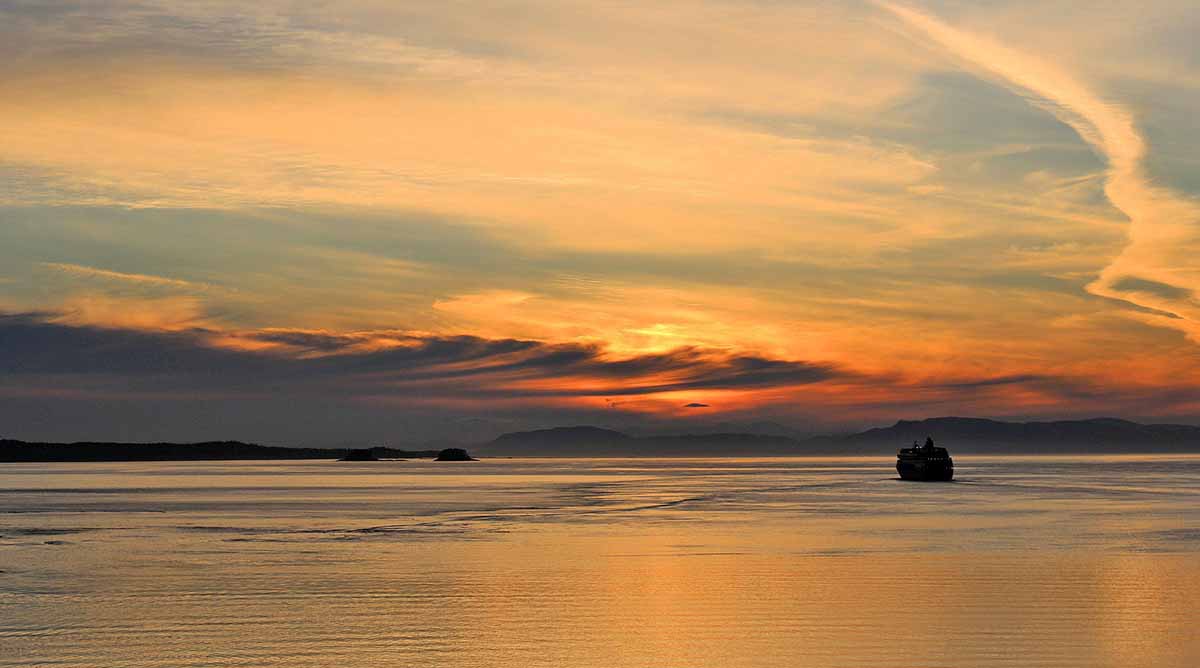 If you buy an unlimited alcoholic beverage package from your cruise line, can it change the terms later? That’s what Joan Barrett wants to know.

Barrett says that she was enticed to book a Princess cruise by the lure of an unlimited alcoholic beverage package. But later, Princess Cruises changed the terms to “just” 15 cocktails per day. And those changes are unacceptable to Barrett.

Should anyone on a cruise ship be under the influence of 15 or more alcoholic drinks per day? Probably not. But Barrett says that Princess Cruises should give her what it offered. She was promised unlimited alcoholic beverages on their cruise and that’s what she and her traveling companions are demanding.

After Barrett discovered this change in the promotion, she began a robust crusade to force Princess to uphold its promise of unlimited alcoholic beverages.

Using the Princess company contacts listed on our site, Barrett pleaded her case to a variety of executives:

Myself and four friends decided to book this cruise based on the Sip ‘n Sail Promotion. Upon receiving our booking confirmation, I noticed it says all-inclusive beverage package but it doesn’t state unlimited. I called my travel agent to clarify. She told me that Princess Cruises changed their policy and now there is a daily alcohol limit.

As this issue has been very upsetting to me and my friends I am reaching out to you to get a positive resolution to our problem. I am anxious to have this resolved as soon as possible so I may then concentrate on booking excursions and be able to look forward to an exciting trip of a lifetime. I would like Princess Cruise Line to do the right thing and honor the unlimited terms as advertised

Princess Responds: No unlimited alcoholic beverages package on this cruise

Barrett then threatened to never use Princess Cruises again. (You can probably guess how that turned out.)

“I told [the executive] that I would never take another Princess cruise and would advise all of my friends and family not to do so either,” Barrett recalled. “That executive just said that was my choice. But Princess would not be honoring the unlimited alcoholic beverages portion of this promotion for our cruise.”

Reaching the top Princess executives, Barrett says she found nobody sympathetic to her plight. And that is when she turned to Elliott Advocacy hoping that we could reach out to Princess on her behalf.

“It is that unlimited alcoholic beverages promotion that made our decision to go on a Princess Cruise rather than another cruise line,” she complained to our advocates. “I am requesting your help in getting this promotion for us.”

Although we love to reach successful resolutions for the consumers who contact us, this case had our advocacy team a bit astonished.

Does anyone really need more than fifteen adult beverages per day?

Fifteen adult beverages per day is a tremendous amount of alcohol for one person. And, depending on the rate at which those drinks are ingested, a person could easily end up in a state of alcohol poisoning.

I found it hard to imagine how anyone would object to such a copious daily limit.

And with the frequency of news reports of drunken passengers behaving badly on cruise ships, injuring themselves and others and even falling (or jumping) off the ship altogether, it’s easy to see why Princess would put a cap on the cocktails in this package.

But putting all that aside, we did take a look at the Sip ‘n Sail package as listed on the Princess website.

While it does indicate that the package is “all-inclusive,” it doesn’t say “unlimited.”

Unfortunately,  in the fine print of this promotion, it says “A daily alcoholic drink limit will apply.”

That limit is not specifically defined. But when Barrett asked, she found that on her cruise it would be 15 drinks per day.

Ultimately, Barrett believes that the unlimited alcoholic beverages package was changed after she and her friends signed up for the promotion. But for Barrett, it doesn’t matter. The terms and conditions of the beverage packages highlight that: “Princess Cruises may modify, amend or update the terms and conditions at any time with or without notice to guests.”

In the end, we couldn’t get on board with asking Princess to make sure that Barrett and her companions can drink beyond 15 alcoholic drinks per day during their upcoming cruise. But we hope that this group can still enjoy their “trip of a lifetime” even within these confines.

*Looking for further cruise planning guidance? Here’s what you need.