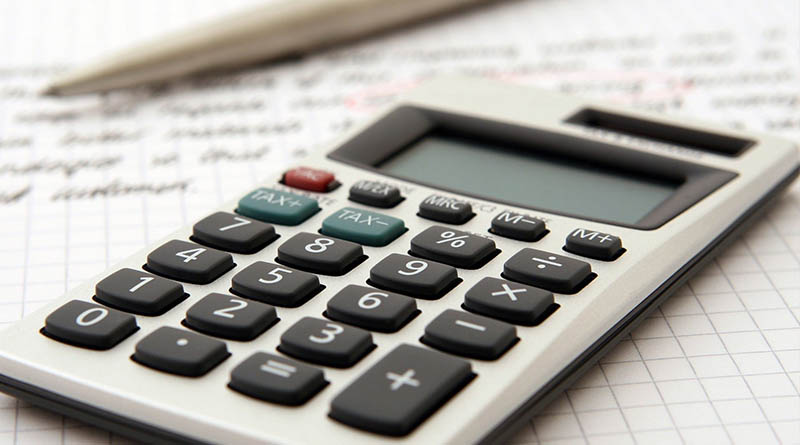 TaxRise took $900 of Jack Maxfield’s money without his permission after he used the service to try to fix a tax problem. Worse, he disputed the charges on his debit card — and lost. So is that the end of the story?

I recently contacted TaxRise to help with a back tax issue I have with the IRS. TaxRise charged me $500, which I paid through three installments using my debit card.
A month later, I received the results of its inquiry. TaxRise wanted $1,024 to negotiate with the IRS to “eliminate” the back taxes of approximately $3,400.

I told TaxRise that I needed to talk it over with my wife and to not do anything. But a few days later, TaxRise tried to take $1,024 from my account. The bank denied the transaction because of limits set on my debit card. TaxRise then submitted two more transactions, one for $500 and another for $400, which the bank paid.

These were not authorized by me.

I challenged the charges and the bank issued a temporary credit pending an investigation. But a month later, my bank sided with TaxRise and withdrew the money from my account. My bank claimed the investigation showed that I received the services and the money was owed.

I’ve been in contact with TaxRise in an effort to resolve this. Nothing justifies the extra $900 they took. Can you help me get my money back? — Jack Maxfield, Las Vegas

Normally, disputing a charge on your card is a “nuclear” option in a consumer dispute. That’s because once a bank has made a decision, you only have two options. You can take your case to a court or you can talk to a consumer advocate. (But you used a debit card, which means you didn’t have the same protections as a credit card under the Fair Credit Billing Act, an important consumer law.)
You chose door number two. And I’m glad you did.

This is a fascinating — and frustrating — case. It looks as if your TaxRise representative prepared documents to pursue your case and entered them into the system in anticipation of you agreeing spend the $1,024 to cover your case. However, when the company reviewed its records, it found that you had not authorized the charge. Oops.

TaxRise says after you contacted it, the company agreed to refund the $900. But then you fought the charge on your debit card, which kind of screwed things up. The company’s card processor then erroneously reported that TaxRise lost the dispute. That’s why TaxRise refused to refund your money — it thought you already had the $900.

How could you have avoided this? I wouldn’t have allowed the company’s representative to prepare any kind of documents in anticipation of an agreement. But how could you have known that TaxRise would charge you for the services you hadn’t green-lighted? I don’t think there was a way.

Will TaxRise send the refund?

But I also think you might have words with your bank, which quickly sided with TaxRise. Maybe it’s time for a new bank that stands behind its customers instead of rolling over when a company makes a claim.

Appealing a case to someone higher up at TaxRise is not easy. You could have emailed the company at [email protected], but it doesn’t list the names and contacts for managers. (Email addresses at TaxRise follow the format [email protected]) TaxRise works with a network of other companies including PriceHoldings and Fidelity Tax Relief, so it’s difficult to figure out who has the final authority.

I asked TaxRise to review your somewhat complicated case. The company refunded your $900.