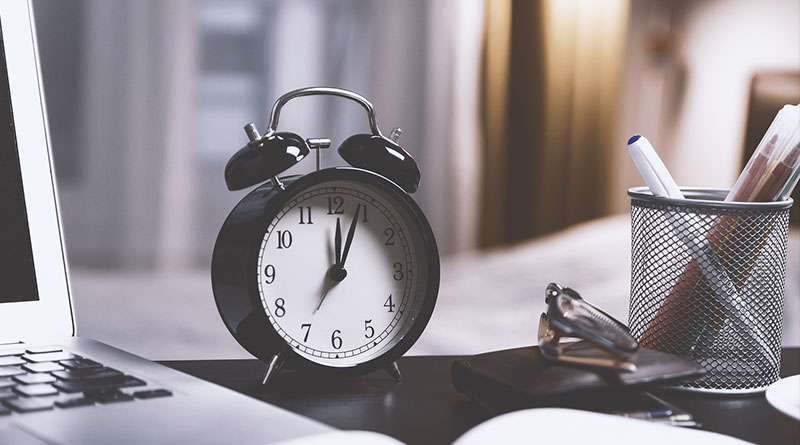 Every major airline has a 24-hour cancellation policy, but how to interpret those rules is not always clear. At least that’s what Yujeong Kim discovered when she found an extra charge from Expedia for an airline ticket — a charge the online agency insisted was “temporary.”

The problem with any airline’s 24-hour cancellation policy is this: The carrier and sometimes the travel agency handling the reservation would prefer to keep your money. So they’ll sometimes do whatever they must, including fudging a few details, to pocket your hard-earned greenbacks. Kim’s story is just one of many tales of 24-hour cancellation policy “misunderstandings.” Her experience almost led to a complete loss of funds.

But her case also offers an excellent opportunity to review the 24-hour cancellation policy rules and how they apply to your next flight. As it turns out, the policies set by the Department of Transportation aren’t a carte blanche for passengers to reclaim their money. You can’t wave the rule around and get your refund in every situation. But more often than not, you can get a full refund.

So what happened to the 24-hour cancellation policy on this case? Expedia? Anyone?

Kim, an exchange student in Los Angeles, had booked a flight from Los Angeles to Paris for later this month. Within 24 hours, she had a change of heart and contacted her online travel agency, Expedia, to cancel the ticket.

Expedia canceled the ticket and promised her a refund within a week. But four weeks later, the money was still missing.

“Whenever I contact Expedia, they answer mechanically that the charge for the airline ticket may not have gone through on my credit card so that it will be removed within two to three working days,” she says. “But, I am 100 percent sure that the money was taken from my account on the day I booked the flight because my bank also told me that there is no pending status. I am afraid I might not get my money back.”

I share her concern. So my advocacy team asked to see her paper trail — the correspondence between Expedia and Kim.

Expedia: The reservation was canceled within the 24 hours free cancellation period, the amount you’ve been charged is only pending authorization on your account and will drop off within 3-7 business days.

Kim: No, the charge was withdrawn from my account. The bank said that there are no pending credits (then I sent Expedia the picture of my monthly bank statement). Definitely, the money was taken out. Not pending. I already asked about this issue several times through consumer service center.. but still you say it will drop off. No, I don’t think it will drop off. The charge must be refunded.

Expedia: We apologize for that. Based on the screenshot above, these funds shows as being charged but are not withdrawn from the account. The charges on your account [are] being held and will be released back to your account within the given timeframe. If ever it was already actual charge [sic], the refund timing might take up to 8 weeks or equivalent to 2 billing cycles for the refund depending on how long it takes your bank to process.

Kim: 8 weeks?? Then is there no way for me other than waiting up to 8 weeks?

Expedia: Yes, and we apologize that it might take that long before it’ll go back to the original form of payment.

The sad fact is, Expedia’s stall is completely legal. The Department of Transportation explains the mechanism for airline refunds in its Fly Rights brochure:

Payment by credit card provides certain protections under federal credit laws. When a refund is due, the airline must forward a credit to your card company within seven business days after receiving a complete refund application; however, the credit may take a month or two to appear on your statement.

I explain why the refund takes so long in our frequently asked questions section on credit cards.

When an authorization is processed, the money looks like it is removed almost immediately. However, it is not visible, it still is an authorization, but on a credit card it doesn’t look like one because you don’t have an available balance and a ledger balance to compare against each other.

In other words, Expedia isn’t making Kim wait up to eight weeks — her credit card issuer is. Not that it matters. Kim can’t wait that long for her money. After all, she’s an exchange student and probably needs that money yesterday.

It helps to understand Kim’s rights under the law. To do that, let’s dive right into the actual text. Under Title 14, Chapter II, Subchapter D, Part 374 of the code of federal regulations, which addresses airline compliance with the Fair Credit Billing Act, there’s no mention of a 24-hour refund. And that’s because the rule is a DOT regulation, not a federal law. You can find more about the regulation (14 CFR 259.5(b)(4)) right here. But perhaps the best source for the 24-hour rule is the guidance issued by the DOT on the rule.

The 24-hour rule applies to all reservations made seven days or more before the flight’s scheduled departure time, according to the DOT. To comply with the regulation, carriers may not deceive consumers about the 24-hour reservation requirement when consumers inquire about canceling or changing a reservation within 24 hours of making it. What’s more, that’s considered an “unfair and deceptive” practice for a carrier not to offer consumers the option of receiving a full refund in the original form of payment before the cancellation request is submitted.

If your flight is scheduled to depart more than seven days from the day you book, you can cancel your reservation within 24 hours.

You have the right to a refund back to your original form of payment. However, it may take up to two credit card billing cycles before you see your refund.

Also, the 24-hour rule applies to airlines — not travel agencies. (Although online agencies are bound by other laws governing refunds.) So Expedia may be able to hold on to Kim’s money for several months without risking any governmental enforcement actions.

Kim could have reached out to one of Expedia’s executive customer service contacts, which I list on this site. Expedia stands alone among travel companies in many ways. Over the years, it’s tried to outsource and automate its customer service functions. It’s to the point now that an interaction with a real human is impossible. So when I read the exchange between Kim and an Expedia “representative,” I wonder if that’s a person or a sophisticated bot programmed to respond to her.

Another thing that makes Expedia unique: Often, even when a customer has a strong (we call them “slam dunk”) case, it refuses to play ball.

My advocacy team asked for a full paper trail from Kim, including her unredacted credit card statements. And here’s where things got interesting, and a little complicated. It turns out she made the purchase with a debit card. That means the normal protections she would receive for a credit card purchase don’t apply. Remember that the next time you’re thinking of buying anything — when the money leaves your debit card account, it’s gone.

And left Kim’s account it had. When our advocate, Dwayne Coward, talked to Expedia about Kim’s situation, it turned out the online agency had processed a charge for $590.

“Though the airline confirmed the flight was canceled and thus no funds were collected, we could clearly see that she hadn’t received a reversal of the charge on her card,” the Expedia rep told Dwayne. “Therefore our team has issued a refund in the amount of $590, which she should receive in 7 to 10 business days.”

But ten days later — you guessed it! — the money still wasn’t in her account. Dwayne contacted Expedia again and it finally released the funds.