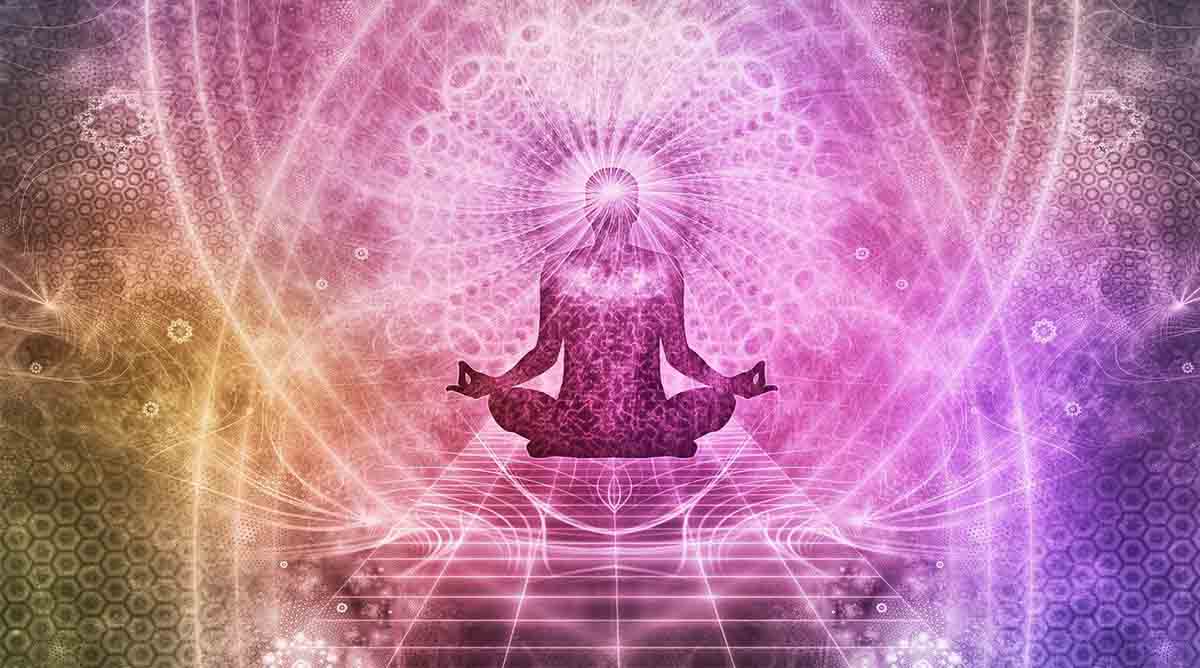 Because of the pandemic, Erin Parisi’s tour operator canceled her yoga retreat last year. Does she have to accept the rescheduled trip? And if she doesn’t, will she lose most of her money?

In late 2019, I put a $500 deposit on a Costa Rica yoga retreat. I paid the balance of $2,550 a few weeks later. These payments were made through International Yoga, a tour operator that specializes in yoga retreats.

In March 2020, I received an email from International Yoga explaining that the retreat was being canceled and rescheduled to April 10 to 17, 2021.

I’m a public school teacher and can only take vacation time during scheduled school breaks. The company did not schedule the retreat for the same week as 2020 (which would have worked for me). It was rescheduled to the week before.

International Yoga refused to refund my money for the canceled retreat. They are offering a $500 credit to a future retreat, so that means I’m losing $2,550. Can you help me get my money back? — Erin Parisi, Chelmsford, Mass.

If your tour operator cancels your yoga retreat, you should receive a full refund. But that’s not always how it goes.

Have a look at the terms and conditions of your purchase. It says all payments to International Yoga are “non-refundable & non-transferable.” And while it does say there are exceptions — for example, International Yoga offers a refund for a retreat canceled because of low enrollment — the contract clearly favors your tour operator.

State regulation, however, favors you. Under Massachusetts state law, a tour operator must offer a refund when it cancels a trip. You could have complained to the attorney general using this form. (Note: This applies to you because you live in Massachusetts. You wouldn’t be covered if you reside in a different state. However, other states have similar regulations.)

Still, as I review the correspondence between you and International Yoga, it’s obvious the company is in a tight spot. Apparently it didn’t have the money to cover refunds and asked customers like you for understanding. Giving them a chance to reschedule was the right thing to do.

I had an interesting correspondence with the owner of International Yoga. She suggested that I should be advocating for small businesses hurt by the pandemic. I agree with her that small businesses need someone to advocate for them.

The good news: full credit for your canceled yoga retreat

But they already do in the form of local organizations and national trade groups. Small businesses also have access to lawyers who can help them during a difficult time like this. Consumers like you have limited options. And that’s why the Elliott Advocacy team is here to help.

I contacted International Yoga on your behalf. It agreed to offer you a full credit, which you can use toward any future trip. You accepted.