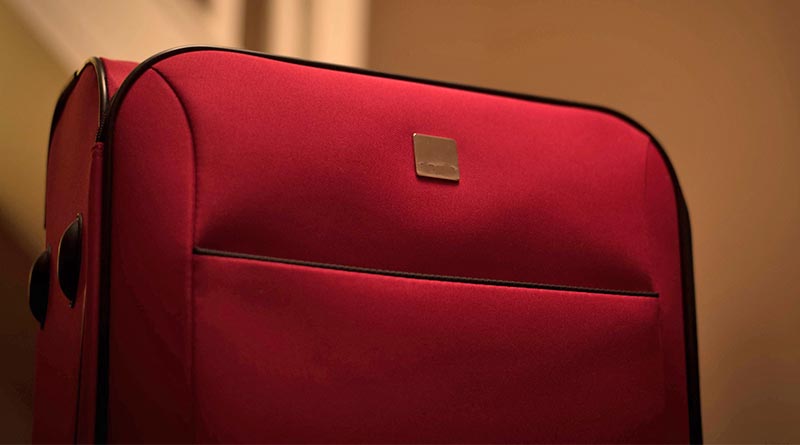 Last August I flew from Palermo to Rome on Alitalia. My checked luggage did not arrive. In October, Alitalia considered the bag lost and promised to compensate me in accordance with the provisions and limitations set in the Montreal Convention.

The maximum liability for what it calls “luggage mishandling” is $1,579. Alitalia agreed to mail me a check for that amount within five days. Weeks passed, but I have not received a check.
It’s now been four months since Alitalia lost my luggage. I’ve called the airline several times to ask about the payment, but have heard nothing. Anything you can do to speed up the delivery would be appreciated. — Jeffrey Reed, Lawrenceville, NJ

Alitalia should have never lost your luggage in the first place. But if it did, then it should have promptly cut you a check for the amount it owed you under the law.

You did a nice job with your initial grievance. You filed a missing luggage claim immediately (you have seven days to do so under the rules). And you gave Alitalia more than enough time to find your missing bags. Under the Montreal Convention, Alitalia should have declared your luggage lost after 21 days. It took 50 days to do so.

But let’s take a step back from this claim that seemed to take forever. Why entrust your bag to an airline in the first place? OK, it’s true that airlines are losing fewer bags, thanks to better tracking technology. But they haven’t fixed the problem. So you still pay the airline to check your bag and then wait 50 days for it to tell you what you already know? There’s something wrong with this picture.

Maybe we’re better off packing less and bringing our belongings on the plane as a carry-on. That’s what the savviest business travelers do. If they have more to carry, they use FedEx, UPS, or one of the luggage delivery services. If their luggage gets lost, the claims process is much faster.

You should also consider a good travel insurance policy, which will reimburse you quickly for expenses related to lost luggage.

Alitalia should have promptly paid for your lost luggage

Bottom line: No one should have to wait four months for promised compensation from an airline. You could have reached out to Alitalia in writing — no calls — and asked for your money. A brief, polite email to one of the Alitalia executive contacts might have worked.

You contacted Elliott Advocacy and I contacted Alitalia on your behalf. Its records show that it mailed you a check three months after your flight (still really late). It appears the postal service had some trouble reading the label, which resulted in the check being returned. You believe Alitalia would have kept the money if you hadn’t contacted me, and I suspect you’re right about that.

Alitalia sent the check to your address again. This time, it arrived.