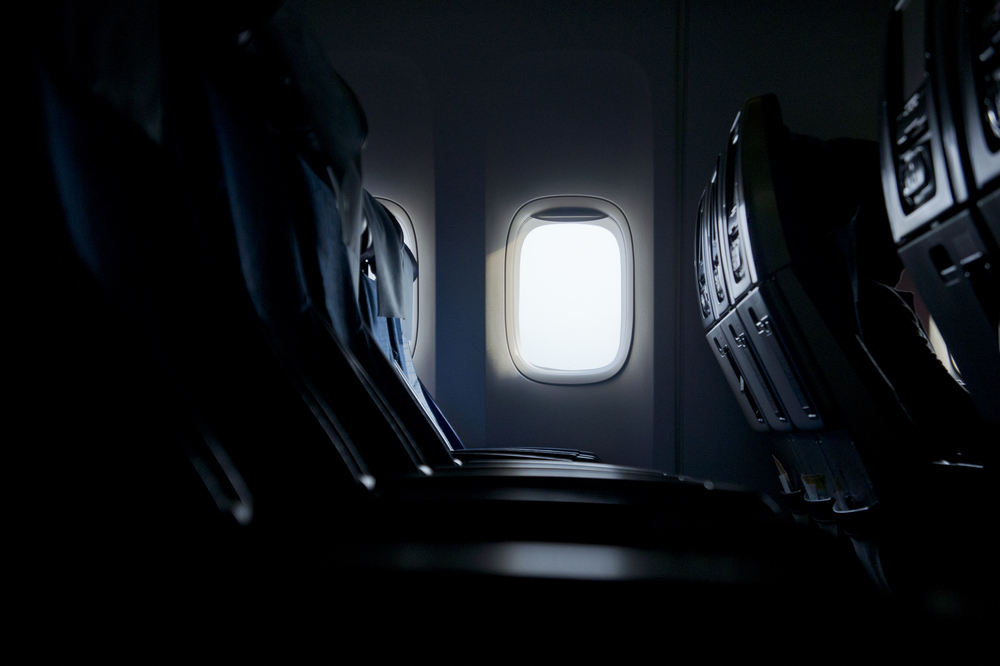 Although the U.S. Department of Transportation fined seven airlines a total of $1.7 million last year for violating its controversial tarmac-delay rule, most of it went straight to the U.S. Treasury. Why isn’t the money awarded to the passengers who sat on planes for hours before taking off?

That’s a question passengers like Christy Wood often ask me. Although she’s never been stuck on a parked plane, it surprised her to learn airlines face civil penalties of up to $27,500 per passenger for each violation. That’s a tidy sum that could help make a planeload of passengers a little happier.

“I don’t understand why the government gets to collect that money,” says Wood, who works for the state of Oregon. “We, the passengers, are the ones suffering — why shouldn’t the airline pay that $27,500 to each passenger on that flight?”

The tarmac-delay rules set time limits for domestic and international flights waiting for clearance to take off. Carriers have to provide adequate food and water after two hours, as well as working lavatories and any medical treatment necessary. The airline industry argued that the rules, adopted in 2009 and 2011, would encourage airlines to cancel flights, but so far there’s little evidence the regulations have triggered the widespread cancellations predicted by the industry.

Wood’s question is a charged one for inconvenienced passengers. When something goes wrong, why aren’t travelers the beneficiaries of the money collected?

That averages $82,558 per flight. Assuming each flight had 200 passengers, that works out to $412 per passenger — far from the maximum the DOT could fine, but not a bad way to say “I’m sorry.”

Advocates say that no matter who gets the money, the punishment is not much of a deterrent.

“The fines are merely a slap on the wrist to airlines and are often negotiated down significantly,” says Kevin Mitchell, chairman of the Business Travel Coalition, which advocates for frequent air travelers and their employers. “Now that the airline industry has consolidated through mergers to three mega-network airlines, disregard for consumers’ interests will likely only increase.”

Kendall Creighton, a spokeswoman for FlyersRights, one of the groups that pushed for the creation of the new tarmac-delay laws, says the problem is simple. “The government is too close with the airlines and too close with the airports,” she says. “DOT is adverse to cracking down on the industry and paying out to the affected passengers.”

The law requires the money collected from the airlines to be paid to the U.S. Treasury. There is nothing in the regulation that allows payment of civil penalties to go to affected consumers. But that doesn’t necessarily mean consumers are left uncompensated.

In 2011, American Eagle Airlines, now called Envoy Air, was fined $900,000 for forcing passengers to remain on the tarmac for more than three hours without the opportunity to deplane. After that, regulators cut a deal with the carrier. They offered American Eagle a $250,000 credit for refunds, vouchers and frequent-flier miles for passengers on the affected flights.

In 2012, the DOT fined JetBlue Airways $90,000 for failing to adequately notify passengers they had the opportunity to deplane an aircraft that was at the gate for a lengthy period with the door open. Of that amount, regulators credited JetBlue $25,000 for travel vouchers provided to passengers on the affected flight.

The largest tarmac-delay fine to date, $1.1 million against United Airlines, also ended in a settlement. Last year, the airline was fined for forcing passengers to remain on the tarmac for more than three hours without the opportunity to deplane and didn’t make sure lavatories were working for the duration of the lengthy tarmac delay. The DOT credited United $185,000 of that amount to the carrier for refunds, vouchers, and frequent-flier miles issued to passengers.

How about other airline fines? There, too, regulators have figured out a way to defer some of the compensation to affected passengers.

For example, in May 2013, the DOT fined Southwest Airlines $150,000 for failing to provide a timely written response to a disability-related complaint, as well as some general questions from passengers. The agency credited Southwest $115,000 for “monetary compensation” given straight to affected passengers.

And finally, last November, the DOT fined US Airways $1.2 million for failing to adequately help passengers with disabilities move within the terminal. It credited the airline $35,000 for vouchers provided to passengers in Philadelphia and Charlotte.

Is it enough? Maybe, maybe not.

Regulations affecting tarmac delays and accommodating passengers with disabilities don’t require the airlines to compensate passengers directly. Other rules, notably those for denied boarding, force an airline to pay passengers when they’re in violation.

“The tarmac delay regulation would be stronger if the DOT-negotiated settlements actually benefited the people adversely impacted by the delay: the passengers,” says Brandon Macsata, the executive director of the Association for Airline Passenger Rights. “The inability of the regulation to directly compensate airline passengers for actions or grievances by the airlines is actually consistent with other aviation-related laws, unfortunately.”

For example, the Air Carrier Access Act, passed in 1986, mandates that the airlines make air travel accessible for passengers with disabilities.

“Yet, when violations occur — and there are some pretty bad examples of passengers with disabilities being denied boarding or mistreated — the passengers have no legal recourse against the airlines,” he says.

If the DOT wanted to close this regulatory loophole, it could do so by requiring airlines to compensate passengers directly. Knowing that their reward is a voucher or a check might also make passengers more vigilant about reporting violations of the tarmac-delay rule, or any other government regulation. FlyersRights is pushing for a new Passenger Bill of Rights that gives half the fines for tarmac confinements to affected passengers. It also sets minimum fines for such delays.

In the end, advocates say, laws need to be tightened so that passengers can sue an airline to recover damages. That’s something they can’t always do because of a doctrine called federal preemption, which gives the airlines immunity from some lawsuits.

“Think of how appeased their passengers would be,” adds Wood, who says travelers are entitled to the money more than the airline’s shareholders — more, even, than the U.S. Treasury.