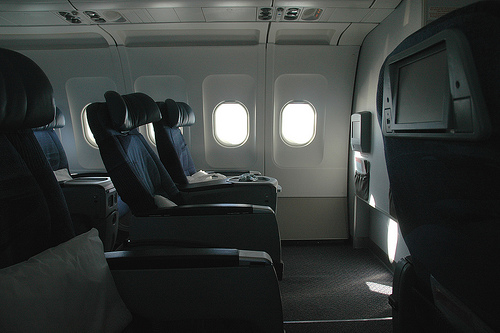 Flying with a disability is never easy, but in the past, airlines have lightened the burden a little by offering passengers such as Scott Nold advance seat assignments. END_OF_DOCUMENT_TOKEN_TO_BE_REPLACED 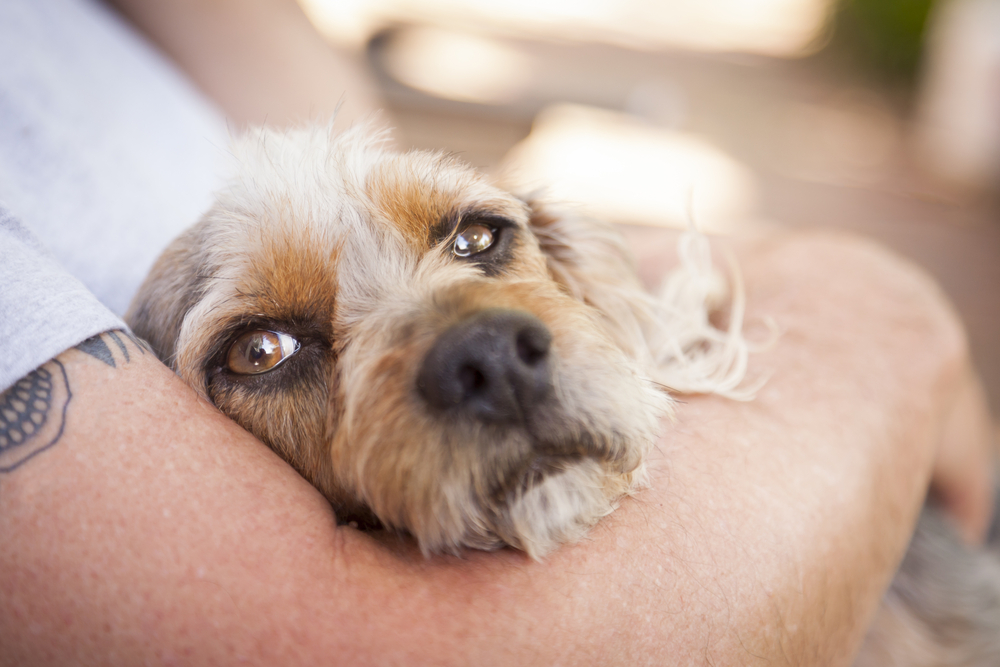 Some airline passengers are more equal than others, as Michael Morris found out when his daughter and 2-month-old granddaughter visited him from Los Angeles this summer.
END_OF_DOCUMENT_TOKEN_TO_BE_REPLACED

If you’ve experienced a recent flight delay or service disruption, then you probably know that for better or worse, no one says “I’m sorry” like an airline.

A well-crafted apology is often just the beginning. Gift cards, credits and loyalty points — lots of loyalty points — frequently follow. And the mea culpas appear to work. Most passengers accept them and move on.

A closer look at the airline industry’s “sorries” suggests they sometimes lack sincerity and show a remarkable unwillingness to fix the problem that caused the complaint in the first place. In other words, it’s more like hush money than an apology.
END_OF_DOCUMENT_TOKEN_TO_BE_REPLACED

Beyond the fact that you don’t have too many, what do you know about your rights as an airline passenger? If you said “not much,” then you’re in good company.

Like Judy Williams. When the airline lost her luggage en route to a conference in Asheville, N.C., a representative promised to find it. But by the time she was reunited with her suitcase two days later, she’d already attended a professional conference wearing jeans and a T-shirt — not ideal attire for an attorney.

Did I say attorney? I sure did. Even someone who practices law doesn’t necessarily know her rights.
END_OF_DOCUMENT_TOKEN_TO_BE_REPLACED

The remarkable thing about the proposed Cruise Passenger Protection Act is that on its face, it looks entirely unremarkable. The law would require cruise lines to publicly report all alleged crimes on a ship and to disclose their passenger contracts in plain English.

But dive into the bill, and it delivers a little shock to both passengers and the cruise industry. For travelers, it’s the surprise that, thanks to a legal loophole, cruise lines and the federal government currently don’t do what the new law would require, including publicly reporting every alleged and significant crime committed aboard cruise ships. It’s also a troubling reminder that at sea, you don’t have the same rights as on land.
END_OF_DOCUMENT_TOKEN_TO_BE_REPLACED

To say that Cristi Mitchell felt uncomfortable on a recent JetBlue Airways flight from Phoenix to Boston might be something of an understatement.

During the redeye flight, an amorous couple seated across from her partner and her 8-year-old son engaged in several sex acts. No need to go into details, but let’s just say they covered every angle.

“I was shocked and really uncomfortable,” she said. When she mentioned the behavior to a flight attendant, the crewmember tried to stop the copulating passengers.
END_OF_DOCUMENT_TOKEN_TO_BE_REPLACED

A few weeks ago we had the case of a nearly-sober passenger who was threatened with expulsion from an Allegiant Air flight. Today we must consider the opposite problem: several passengers who were not only allowed to fly while intoxicated, but encouraged to drink more.

It happened to Dianne Vernon and her brother on a recent US Airways redeye flight from San Francisco to Charlotte.

“We were about four rows from the back of the plane,” she remembers. “There were three very loud and drunk passengers sitting in the row one up from us, toward the front of the plane.”

The passengers were obviously inebriated, but they were not done imbibing. And the flight attendants seemed only too happy to serve them.
END_OF_DOCUMENT_TOKEN_TO_BE_REPLACED

By all accounts, Maddy and Phil Handler liked their October cruise on the Riviera, one of the new mid-size ships in Oceania’s fleet. There was just the matter of the Handler’s luggage — and reams of correspondence between the couple and a vice president at the cruise line, bickering about what happened to it.

The cruise line claims another passenger inadvertently took the Handler’s suitcase and that it tried to help them retrieve it. But these passengers are unhappy with the way in which their claim has been handled, and they want answers about their missing luggage. They want me to step in and get a clear explanation from Oceania.
END_OF_DOCUMENT_TOKEN_TO_BE_REPLACED

Question: Last year, my husband and I bought round-trip tickets to fly from Pittsburgh to Houston on United Airlines.

A few weeks later, my husband was diagnosed with a brain tumor. We originally thought he could still make the trip, but after his biopsy, it was clear he couldn’t go. His doctor wrote a letter stating that he had advised canceling this trip.

United was very sympathetic at first, and said that they would issue a full refund. They asked me to send a request through their website. I received an email a week later, saying they would allow us to cancel the ticket, pay a $50 change fee per ticket, and have up to a year to rebook the flights.
END_OF_DOCUMENT_TOKEN_TO_BE_REPLACED To say that air travelers spend as much time complaining about fees and surcharges as they do flying might not be much of an exaggeration. And now the airline industry wants you to add another complaint to that list: taxes.
END_OF_DOCUMENT_TOKEN_TO_BE_REPLACED