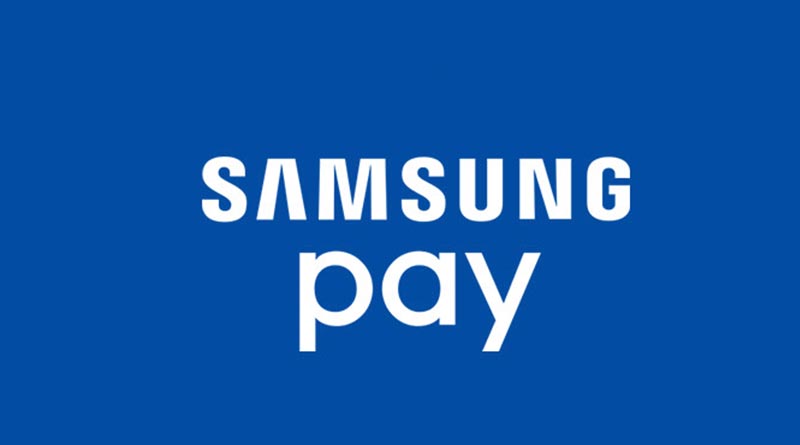 When William Foy redeems 6,000 rewards points through Samsung Pay, he expects a $20 Visa Rewards Card. Instead, he gets nothing. Or did he?

Earlier this year, I tried to redeem 6,000 Rewards Points through Samsung Pay. I should have received a $20 Visa Rewards Card after the transaction.

Samsung Pay got the points, but I got nothing. To this day I have been unable to find a contact at Samsung to help me, and messages I’ve left with people at Samsung USA have gone unanswered.

I’d be happy if you could either give me a contact or get Samsung Pay to uphold their side of the deal and put the $20 Visa Rewards Card in my Samsung Pay wallet. I’m very close to another 6,000 points that I’ll want to redeem for another $20 Visa Rewards Card, and I’d like to know that it won’t take another four months to get Samsung to do what it promises. Thank you! — William Foy, Lansdale, Pa.

If Samsung Pay promised you a Visa card, it should have given you one — minus the four-month wait.

Your case illustrates the elusive, and often frustrating, nature of rewards programs.

At the time you signed up for this deal, Samsung Pay offered a $20 card for redeeming 5,000 points, according to the company. But because of “connectivity issues” with Samsung, the company didn’t deduct the points from your account. You received a $20 gift card, though.

“The points remained in his account with an open request in the system,” a Samsung spokesman explained.
So when you attempted to redeem enough points for a second $20 reward card in January, the system recognized that it had already issued the rewards card and deducted the correct amount of points.

“The system simply corrected itself by deducting points without providing any additional reward,” the Samsung representative told me.

It looks as if you tried to resolve this by calling Samsung. The phone can be a highly effective problem-solving tool for a real-time consumer problem, but for this one, nothing beats a solid paper trail. I list the names, numbers and email addresses of the Samsung executives on my consumer advocacy site.

I contacted Samsung on your behalf. It refunded the roughly 1,000 points, which represent the price difference of the gift card. If I were you, I’d redeem those extra points quickly before Samsung raises its redemption levels again.