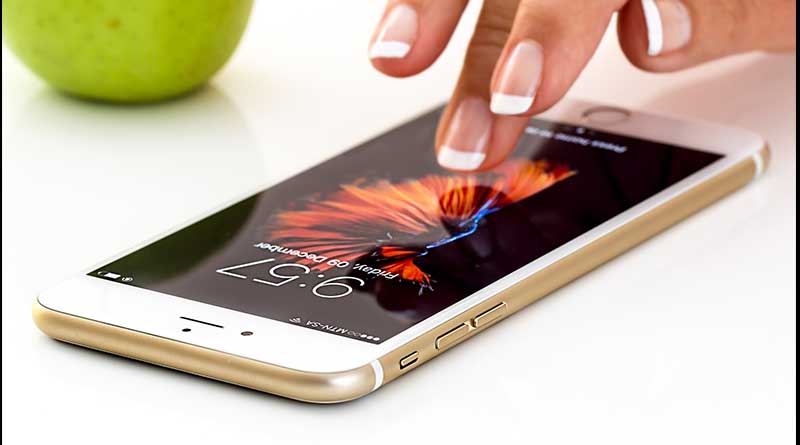 Richard Dixon returns his AT&T phone after filing an insurance claim. But the carrier is charging him for a new handset anyway. Why?

I recently filed a claim with Asurion for a replacement AT&T phone. During the activation of the device, the screen looked broken, so I reported it damaged. But once I received the new phone, I realized that the first phone only appeared to be damaged. In fact, the laminate protector was broken, but not the phone.

I returned the replacement device that Asurion sent out to me since there was nothing wrong with my original device. I contacted Asurion and a representative worked with me and advised I would be refunded the charge for the phone.

Now I haven’t received the $199 for the phone back yet. When I was advised that AT&T has no formal dispute policy, I contacted the Federal Communications Commission and California Public Utilities Commission to file formal disputes.

I have never experienced a company demanding you pay a charge that is ultimately going to be refunded. I have paid the normal monthly services since then. Can you help me get my $199 back? — Richard Dixon, Long Beach, Calif.

This is a strange case. Let me see if I can fill in a few missing details: You received a replacement AT&T phone from Asurion, which offers protection plans for your device, but the plastic protector looked slightly damaged. That made your phone appear to be unusable. You asked Asurion to replace the replacement (I know, it’s complicated), and once you received it, you realized your mistake. And now you want AT&T to reverse the charge?

Asurion’s involvement is actually minimal. It sent you a replacement phone, but once the handset seemed to be damaged, it would have been processed the same way as any other AT&T phone that arrives damaged. Wireless carriers generally charge you for a new device until you return the old one.

I don’t think there was any way around being billed twice and then waiting for the refund. I’ve had to do this before with AT&T, and it’s no fun having to pay for the same device twice, but then again, they sent you two devices. AT&T allows customers to return some of its phones directly to its stores, so if you live close to an AT&T store, that might have been an option.

There is, however, an unspoken agreement that a company won’t drag its feet with a refund. It sounds as if AT&T might have taken its time with sending your $199 back. If you had time to file complaints with regulatory agencies, then I imagine the company tested your patience. These executive contacts at AT&T might have helped.

If nothing else, this case suggests you need to pay extra close attention when you’re unboxing your new device. I’m surprised that neither Asurion nor AT&T asked you to remove the protective case and turn on the phone to make sure it wasn’t working. If they had, then you could have avoided this circus.

I contacted AT&T on your behalf. It has refunded your $199.