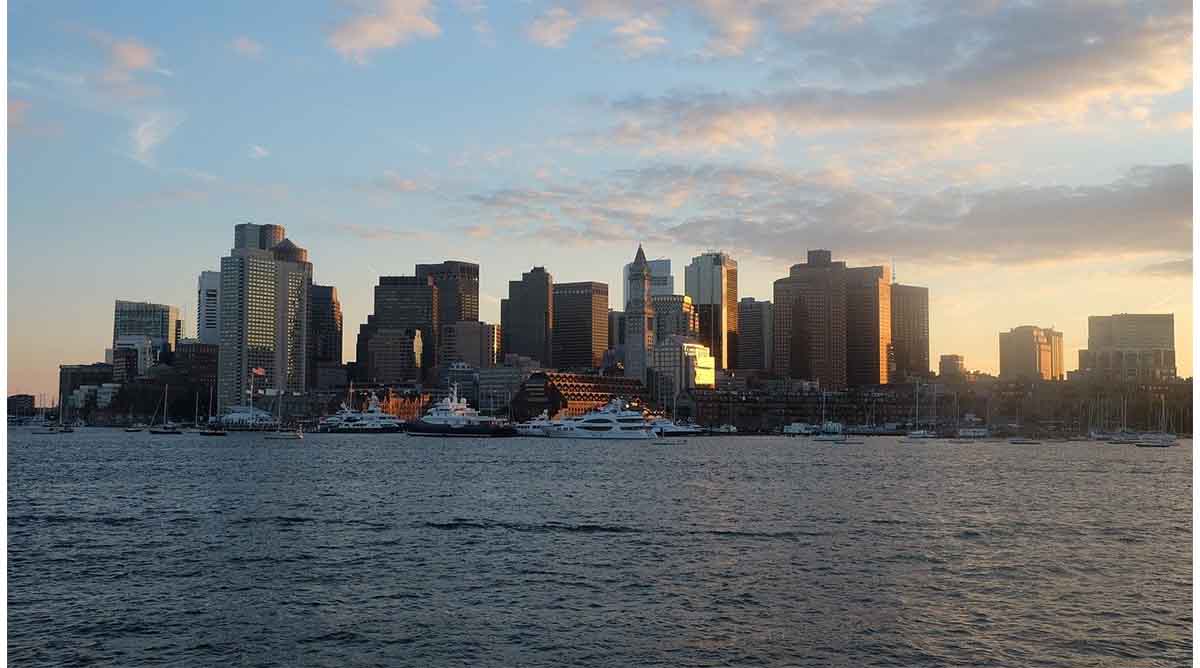 Joseph Ziskovsky lost something important during his last car rental. He says Hertz found his wallet in the vehicle but won’t give it back. Can we help?

I accidentally left my wallet in a car at the Hertz location at Boston Logan International Airport. It likely fell out of my bag as I was packing up and collecting my belongings. Hertz found it and agreed to overnight it to me at my expense.

It has been nearly a week and Hertz has still not sent the wallet. I have tried emailing and calling the lost and found department on multiple occasions. I have started to reach out to the Hertz executives listed on the Elliott Advocacy site.

So I’ve been unable to get so much as a simple acknowledgment from Hertz.

All I want is that Hertz ships my wallet. In every situation where I have interacted with a live person at Hertz, the service has been great. The guys at the location tried to help me find the car when I discovered my wallet had fallen out of my bag. But they’d already moved the car to an offsite holding location.

However, since then, the customer service has been horrible. Frankly, my wallet should have been shipped by the next business day after I paid for the shipping. Can you help me? — Joseph Ziskovsky, Cottage Grove, Minn.

I’m glad Hertz found your wallet and quickly agreed to send it to you. I’m not so happy that it’s been a week and the wallet seems to be missing again. Hertz lost and found should have sent your wallet it to you right away.

Car rental companies like Hertz often have large lost and found departments. They’ll catalog lost items and try to return them to their owners. But the process takes time. If you look at the lost and found operations almost anywhere, you’ll find that it isn’t a high-priority department. Companies would much rather put their resources into something that earns money than a department that returns missing items.

You did the best you could to solve this Hertz lost and found problem. You started a paper trail with Hertz, in addition to your phone calls.

After that, you escalated your complaint to the right executives at Hertz. You kept your emails very polite and professional.

One minor problem: You didn’t have anything in writing from Hertz that promised to return your wallet. You said Hertz communicated through a system on its site that didn’t allow you to make any copies. Fortunately, you had screen captures of the promise — important evidence that the company had your wallet. Nice job with the recordkeeping!If

The good news: Hertz found your wallet and sent it back

Hertz should have at least acknowledged your messages. But it sounds as if the Hertz crew in Boston was helpful, so maybe this was just an oversight. Who knows?

I contacted Hertz on your behalf. A representative checked on your wallet. It turns out Hertz found the wallet and sent it to you eight days after it said it would.

“Unfortunately, I wasn’t able to determine the cause for the delay,” a spokeswoman for the car rental company told me.