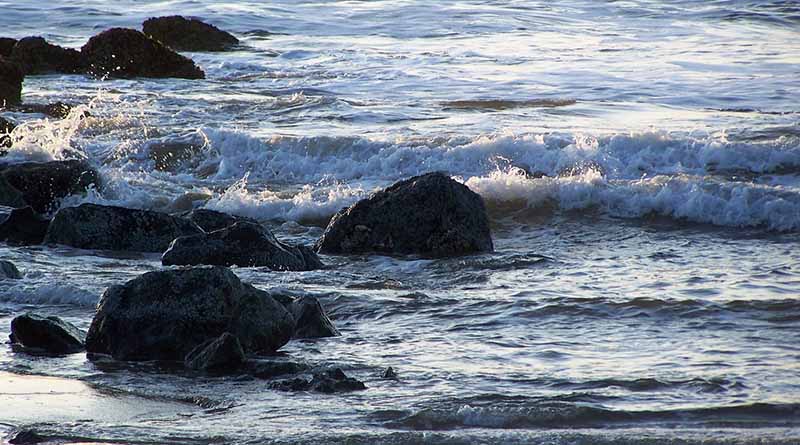 If you’re a regular reader of this site, you probably have seen a number of horror stories about timeshare mistakes people make. Common themes include high-pressure sales tactics, buyer’s remorse, and illusory perks.

But there is hope for avoiding the anger and frustration that flow from a timeshare mistake. It just takes a little upfront effort from the consumer. I know this from personal experience: My wife is a major timeshare wizard.

For example, in 2003 we spent three weeks in the U.K. in timeshares. The first was on a country estate in Kent, and the last was in a castle in Scotland. The middle week, perhaps the most fun of the three, was on a drive-yourself narrowboat.

In 2007, my wife bought a used car for our son by bartering timeshare points with another timeshare owner. Yes, really. In the immortal words of Dave Barry, I am not making this up.

In 2017 we spent six weeks in Europe, staying in timeshares (in Austria, Hungary and Italy) for five of the weeks. We filled in the gaps with hotel nights paid for by converting Hilton Grand Vacations points to Hilton HHonors points. (The trip was actually eight weeks, but the last two were a transatlantic cruise, booked through a travel agent.)

But wait — what’s a timeshare?

Back in the day, timeshare purchasers were buying the right to use a specific unit, at a specific resort, for a specific week. The year was typically divided into low, medium and high seasons, and prices varied with season and size of unit.

But today, a timeshare is more likely to take the form of “points.” The consumer buys a certain number of points (loosely based on unit size, season and resort), and then can use those points in whatever way he or she wants. This allows for more flexibility, because you can book a week here, another week there, and a third week somewhere else, using part of your points each time.

The foregoing is, of course, a gross oversimplification. But it provides the basic outline of the timeshare world.

I’ve learned a lot about avoiding timeshare mistakes by watching how my wife operates. And what I’ve learned is that with a little foreknowledge and research, it’s possible to have a positive timeshare experience — even an outstanding one. Here’s how to avoid becoming part of your own timeshare horror story.

To avoid making an expensive timeshare mistake, understand your needs, wants, financial capacity and expectations. A lot depends on your travel needs, style and budget. If you’re a big fan of camping, you probably don’t want a timeshare. Likewise, if your family wants to go to the same place every year for a week or two, or if you’ll only consider hotels in the super-luxury category, a timeshare could be a mistake. Timeshares also don’t work too well with the “if it’s Tuesday, this must be Belgium” style of traveling, because they usually are booked for a minimum of a week at a time.

But if you prefer to establish a base of operations for a week or so, staying in one place but taking day trips, timeshares may work well for you. We have done this on a number of trips, and it fits our travel style: We don’t have to pack and unpack every night, which is a big plus. The “base of operations” approach also gives us the opportunity to become familiar with the area where we’re staying.

When we first got into timeshares, we had young children. This is another case where a timeshare can be a big plus: Most timeshare units are more like apartments than hotel rooms. Many have full kitchens. That means you don’t have to get reluctant children ready to go to a restaurant three times a day, and it’s generally also cheaper to cook in than eat out, of course.

And we all know that children equal lots of laundry. With a washer and dryer in the unit, there’s no need to trek to a laundromat, lugging clothes, detergent, bleach, and quarters.

And many timeshare resorts have extensive amenities, including pools, bars and/or restaurants, activities for children and adults, and even excursions. It got to the point where our preteen kids turned up their noses at mere hotels, even high-end ones — “We want to stay at a resort, not a hotel!”

But even if you’re thinking timeshares might be a fit for you, don’t take the plunge just yet.

If you’re looking to get into timeshares, do a little research first. Check out the websites of the big players — RCI, Hilton Grand Vacations, Wyndham Vacation Resorts and Marriott Vacation Club are among them. Look at the pictures of happy people enjoying glorious vacations in beautiful surroundings — and then discount everything by 50 percent or so.

One place you may be able to get a better feel for the timeshare world is the Timeshare Users Group. The site contains various timeshare-related message boards, and outsiders can view some of the boards without being members of TUG.

Here are some useful things to know:

Probably the biggest timeshare mistake is the impulse buy. Timeshare sales presentations are all over the map, from laid-back and realistic to crazy high-pressure, from short and sweet to marathon-length. Be ready to get up and walk out if you realize you’re in the second type. Don’t ever go to a presentation unless you’re sure you can resist the siren song of lavish perks and huge discounts.

By all means, go to a presentation — but only to get a sense of what is available. Don’t buy from the developer, no matter how enticing the perks may seem. And have an exit strategy: Do whatever you have to do to get out of there — you don’t want to buy the timeshare (or vacation club) and then have second thoughts.

(There is one exception to this rule: If you’re buying preconstruction, you may be able to get a deal from the developer that makes sense.)

Here’s how to avoid buyer’s remorse

OK, so you’ve done your due diligence. Here’s how to get more for your money. Two words: secondary market.

For example, my wife’s co-worker bought a timeshare from a developer for about $25,000; he was shocked when she told him she paid $2,500 on the secondary market for the same size unit, during the same season, in the same timeshare property.

Make sure you have realistic expectations. For example, we have exchanged into timeshares in the U.S., Canada, Mexico and Europe. The ones in Europe tend to be much more basic, with extra charges for things that are included in North America. A few years ago, we checked into one place in southern Italy that looked pretty sketchy and shabby at first glance — but we had a great time there. Remember, one person’s timeshare nightmare is another’s adventure.