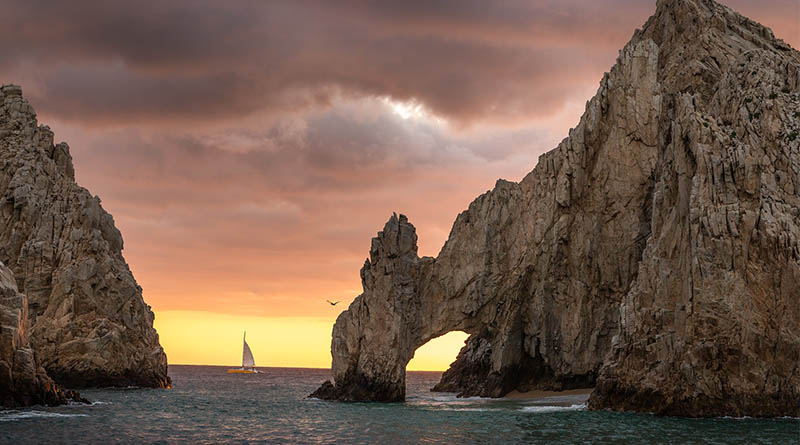 Babies need passports to fly internationally just like their parents. Aly Meyer wishes someone had given her this information before her family showed up at the airport ready for their tropical vacation. That’s when an airline employee broke the news that her baby’s passport card was not valid for international air travel. As a result, instead of flying to Mexico the family headed right back home.

Now Meyer wants the United States Postal Service to reimburse her for this lost vacation. But is that where she should be placing the blame for the fiasco?

“Coordinating the schedules of nine adults and one infant was no easy task. In August, we made a decision and booked our vacation to Mexico,” Meyer recalled. “The baby needed a passport. So we began the process of applying for her passport. We scheduled an appointment to meet with the passport specialist at our local post office.”

Meyer says that when they arrived at her local post office for their passport appointment, the “specialist” told her that the baby didn’t need a passport. Instead, since they weren’t “traveling to Europe,” the employee suggested that she could travel with the less expensive passport card.

“We trusted her expertise because after all, she was the ‘passport specialist,’ and an employee of the U.S. Government,” Meyer explained. “We proceeded with the application for the passport card for the baby.”

Once the baby’s passport card arrived, Meyer says that she made sure that all the information was correct. Then she tucked it away with her own passport.

On the day of the trip, the group headed to the airport. Initially, all went well — the family flew on a domestic flight from Grand Rapids to Chicago. The bad news came when they attempted to check in for their international flight.  That’s when Meyer and her husband received the shocking news — their infant daughter needed a passport just like the rest of the group. The baby’s passport card could not be used for the flight to Mexico.

Suddenly, Meyer realized they wouldn’t be enjoying an afternoon siesta on the beach that day — they were going back home.

And once they arrived home, Meyer became convinced that the United State Postal Service owed her family for this lost vacation. She contacted an attorney who told her that a lawsuit against the USPS would not be possible.

Next, Meyer turned to our advocacy team for guidance. She wanted to know if we could convince the USPS to reimburse the family for the $6,000 that they lost in airfare and hotel fees.

If you are a regular reader of this site, then you know that it is always the traveler’s (or in this case, the traveler’s parents’) responsibility to know and possess the required documents for crossing international borders.

But this case did pose an interesting question: If the USPS employee told the family that the baby could fly to Mexico without a passport, should Meyer have been able to rely on that information?

According to the USPS website, the post office is a passport processing center, which will “forward your application to the State Department.” It does not claim that its employees are passport specialists, as Meyer believed.

In fact, the passport application instructions explain that the paperwork must be filled out by the applicant — but not signed — before arriving for the processing appointment. The post office employee does not assist in filling out the application; he or she only acts as a witness to the signing of the form.

A passport card isn’t ever valid for international air travel

And that’s where it gets tricky for Meyer’s complaint against the USPS. The DS-11 US passport application that she completed has multiple warnings in the body of the application, in the instructions and directly under the passport card box that warn that the passport card is not valid for international air travel.

There, under the heading Should I get a passport book or passport card? it reads:

Passport Cards: Entering the United States at land border crossings and sea ports-of-entry from: Canada, Mexico, The Caribbean and Bermuda

The passport card is Real ID compliant and can be used for domestic air travel.

Clearly, for the trip that Meyer had planned, every member of the family needed a passport — including the baby.

For further clarification, I contacted the United States Postal Service Headquarters in Washington, D.C. Our executive contact reiterated that the passport card is never valid for international air travel. Although she could not specifically address Meyer’s experience, she confirmed that the USPS agents receive training in this basic information.

It is ultimately the responsibility of the consumer to determine what they need for their travels. We act as an agent for the State Department – we just process passport applications. In accepting the application, we make sure it’s filled out, signed, and with proper documentation. They should always check with the Department of State if there are any questions or concerns regarding passports or other proper documentation.

When traveling, if you need a passport so does your baby. If you’re flying internationally you’ll need a passport. And remember, the U.S. State Department is the final word on these matters — not the U.S. Post Office.