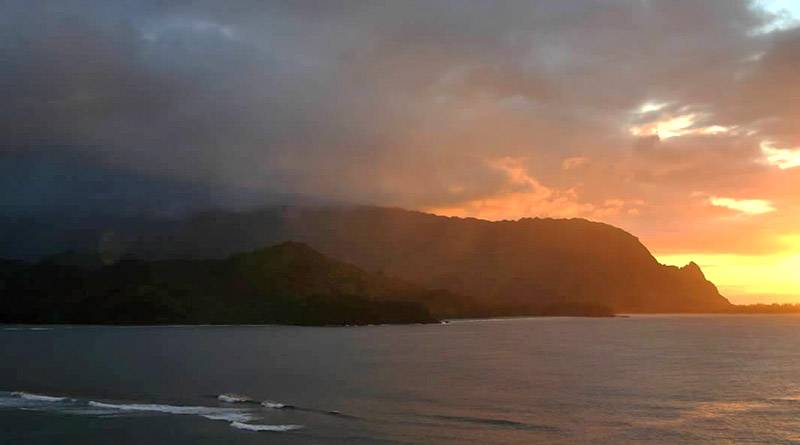 When George Cole plans a trip to Hawaii and then cancels, Travelocity gives him a credit to use within one year. The problem comes when he tries to book a new vacation.  How did his Travelocity credit end up in Japan?

In March of last year, we made reservations through Travelocity to go to Hawaii. Soon after we made the reservation, we canceled because of illness. A company representative told me that we would have a Travelocity credit minus some “fees.” He stated that we had until March of this year to use the credit.

I called Travelocity in January to book our new trip. The representative I spoke to at that time said she could not help me because I didn’t make the reservation on the US-based site. She said I made my reservations through a Japanese affiliate. I had no idea what the agent meant. When I booked the original trip, I used the regular Travelocity site. I argued back to no avail and ended up, over time, frustrated.

After hours on the phone, a supervisor confirmed the Travelocity credit and told us that we could now make reservations.

Travelocity should have let you use your credit without delaying or hassling you.

Although your case was complicated, you had an abundance of proof that you had booked your vacation directly with Travelocity. There were zero references to any Japanese website on your confirmation. So it was a mystery why the company continued to refer you to an uninvolved entity.

I read through the many pages of back and forth communication that you had with Travelocity and I certainly understood your frustration. Each representative that you spoke to seemed to give you a different message.

The first representative that you reached explained:

You have reached Travelocity U.S. We only cater to reservations that are booked through travelocity.com. We are unable to assist you with your reservation.

Where is that Travelocity credit?

The copy of your original itinerary showed that you had used the US-based Travelocity website. But still, the myth that you had not persisted each time you tried to book your new vacation. And the company continued to deny your Travelocity credit.

It seemed that the tide began to turn in your case when you reached out to Travelocity on Facebook in April. In that public forum, an agent told you something completely different.

“We are sorry to keep you waiting and thank you for standing by with us patiently,” the representative of Travelocity wrote. “As checked, Travelocity shows that you have an airline credit with Alaska Airlines. The total amount is $1,805.01.”

Except that you didn’t.

When you tried to use this credit you were told that none existed. It had expired one month prior — one year from the date that you had booked the original trip.

Frustrated, you gave up on Travelocity and contacted the Elliott Advocacy team and asked for help.

I reached out to Travelocity on your behalf.  After an initial investigation, our executive contact told me that you had booked your trip with a Japanese affiliate. I pointed out that your original itinerary showed no other site but Travelocity.

The resolution team at Travelocity then dug a little deeper into your problem.

And then finally, the team solved the mystery:

One of our agents inadvertently gave an incorrect ‘use by’ date that was too far in the future. We felt that this could very well have exacerbated the already confusing situation.

Our executive contact went on to explain the reason that the company had repeatedly referred to the Japanese website. He said that your itinerary number had been reassigned to a new reservation — in Japan.

And, to make up for all of your aggravation, the resolution team decided to grant you a refund of the entire Travelocity credit.

This resolution pleased you, and you are finally heading to Hawaii. Happy travels!

10 thoughts on “How did my Travelocity credit make its way to Japan?”