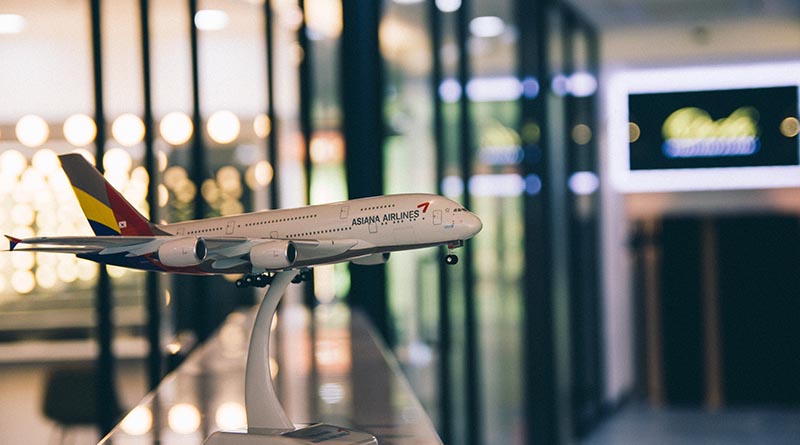 I recently booked four round-trip tickets to the Philippines through Expedia. A short while later, I received a message from Expedia saying Asiana Airlines changed our flight time. But when I checked Expedia, our departure from Toronto only goes as far as Korea. Our last leg, from Seoul to Manila, was missing.

I called Expedia and they said that Asiana was “unsure” about those connecting flights so I decided to just cancel the tickets. I asked Expedia several times if I would be charged a cancellation fee and they said no, given that it’s the airline’s fault.

It’s been more than two weeks and I’ve already booked a new flight. I still haven’t heard from Expedia or Asiana about a refund. Expedia keeps saying that they are not responsible for it anymore while Asiana keeps dropping my call because everyone who answers my call can only speak Korean.

I would like to get the refund as soon as possible because I need it to pay for the new flight that I booked. Can you help? — Alyssa Jean Esteba, Thornhill, Canada

Expedia should have helped you get a refund for your canceled flight immediately. When an airline drops a leg of your flight, as it appeared Asiana did, it owes you a full and prompt refund — no questions asked. And definitely, no cancellation fee.

Expedia is your travel agent. Although Asiana has your money, Expedia was the middleman and should be your advocate. It’s unclear why the online agency couldn’t secure a quick refund.

You spent a considerable amount of time on the phone with Expedia and Asiana. That probably wasn’t the fastest way to a refund. Remember, only the company gets to record your call unless you live in a country or state where call recording is legal. That means the business has an unfair advantage — and you may spend hours on the phone, only to be left refund-less.

To level the playing field, keep a meticulous paper trail. I note that you eventually did write to Expedia and you saved all of your correspondence. That’s great.

Asiana Airlines has your money

It turns out Asiana wasn’t “unsure” about the last leg of your flight. In fact, it initiated a schedule change after you booked the tickets. That’s fairly common, which is why it’s smart to always check your flight at least 24 hours before your scheduled departure. Airlines will notify your travel agent, but in my experience, travel agents don’t always get the message to you.

I publish the names, email addresses and phone numbers for the Asiana Airlines executives and the Expedia executives. A brief but polite email to one of them might have also helped.

I asked Expedia about your refund and it said Asiana had your money but promised it would send you a check. You received your refund.