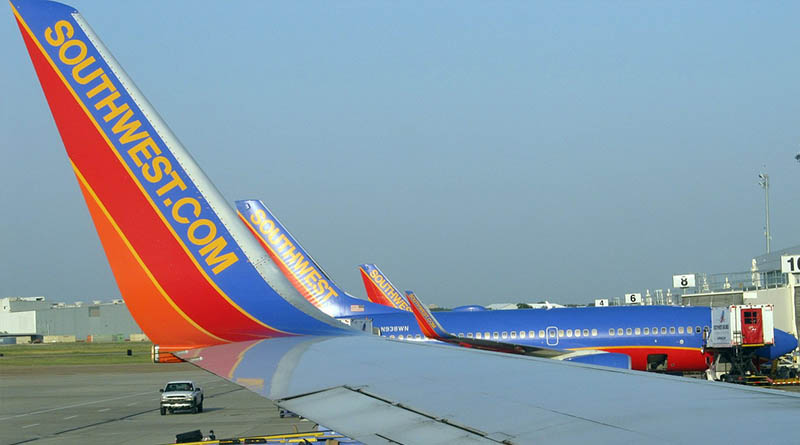 A year ago, a sudden major medical emergency forced Christopher King to cancel a Las Vegas vacation. He banked the value of his Southwest Airlines flight and intended to use it after he recovered. But now those Southwest travel funds are about to expire, and he isn’t quite well enough to use them yet.

So what are his options?

Southwest Airlines is known to have some of the most customer-friendly policies in the airline industry. But as with any program, there are regulations and limitations with which passengers should familiarize themselves. Otherwise, you could end up losing your credits.

“My wife and I were scheduled to fly to Las Vegas last August,” recalled King. “Two weeks before our vacation, I had an emergency surgery to place a stent in my major artery.”

King’s travel agent secured a refund for the hotel and canceled the Southwest flight. The couple received confirmation of the credit of the flights to their Southwest travel funds accounts. And King set on his road to recovery.

Almost one year later, King felt well enough to start planning a do-over of their original trip. Assuming that they had one year from the date of their original flight, he called Southwest Airlines to make their travel plans for this August.

The bad news about his Southwest travel funds

And that’s when King received the bad news. Southwest travel funds expire one year from the date of purchase of the original flight.

He purchased the original flight in July 2017. That meant that his Southwest travel funds expire one year from that date. Further, the passenger must complete all travel by the expiration date.

King’s Southwest travel funds had an expiration date of July 2018. He realized he was in danger of losing the entire credit. These terms are outlined in the Southwest Airlines contract of carriage

(iv) Travel Credit Forfeiture. Should a Passenger fail to apply the nonrefundable Ticket or travel credit toward the purchase of future travel within the eligibility period, the entire amount of the fare, including all taxes, security fees, and Passenger Facility Charges, will be forfeited.

King asked several Southwest Airlines representatives if there might be any way to extend the travel funds for just 30-40 days.

The airline rejected King’s request to extend his Southwest travel funds expiration date. King’s next email was to our Elliott Advocacy team’s helpline.

Is it ever possible to extend your Southwest travel funds credit?

When I read through King’s paper trail, I was reasonably confident that his case would end in success. After all, he wasn’t asking for much — just a 30-day extension of his credit. The Elliott Advocacy team knows the Southwest Airlines resolution team to be fair and reasonable — just like our own advocates.

In general, though, it’s not possible to extend Southwest travel funds credit beyond its expiration date. I certainly don’t want to incite a flood of requests to ask Southwest Airlines to bend its policy.

In fact, in a similar Southwest Airlines case this year, Elliott Advocacy’s publisher, Christopher Elliott, faced this same dilemma: to advocate or not?

In Christopher’s case, Tammie Davis had recovered from cancer but had waited many months after her Southwest travel funds expired before asking for an extension. The attached poll on that story showed our readers were evenly split as to whether Christopher should advocate or not.

But King’s travel funds hadn’t expired yet, and he had planned a new vacation. He just needed a green light from Southwest Airlines to be able to apply the credit — a tiny goodwill gesture.

Given King’s significant medical emergency and recovery, I believed he had a reasonable request. So I contacted our executive friends at Southwest Airlines and made a case for the small extension of his Southwest travel funds credit.

As I suspected, Southwest Airlines wanted to help its recovering customer. Southwest Airlines didn’t just agree to King’s suggested resolution of a credit extension. The airline decided to refund the entire ticket to give King the flexibility of planning his next Southwest vacation at his leisure.