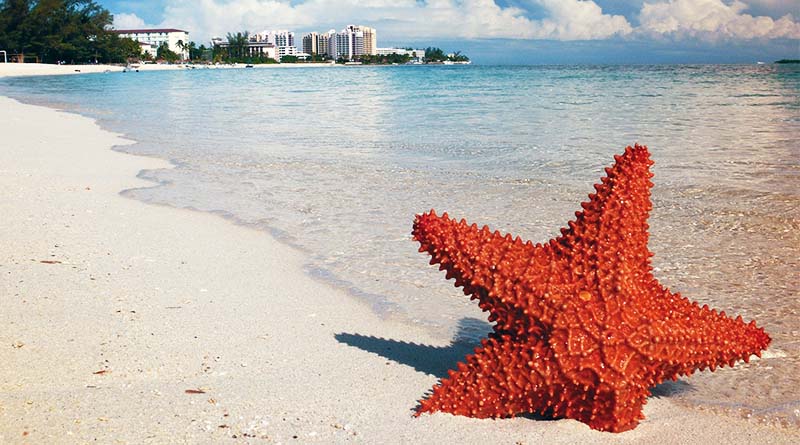 Mohammad Samadpouriejavid plans to take a winter break and spend a few days on the warm, sunny beaches of the Bahamas. He’s not intending to stay indefinitely. So when an Expedia error schedules him on a one-way journey with no return, he needs our help.

I used Expedia to purchase a roundtrip flight package to the Bahamas. Expedia sent me a confirmation email that states that it’s a round-trip flight. But there was no return flight included. At that time, I had already booked the trip. I couldn’t cancel.

I have contacted Expedia more than five times about this problem. The itinerary that Expedia sent me has no return flight from the Bahamas. Why would I buy a one-way vacation package?

The second time I called, the agent told me that this error is not mine. But he gave me no resolution. He said he would call me back, but he never did.

On the third time I called, the representative suggested that I purchase a one-way ticket home. She said since this was an Expedia error the company would reimburse me. I said no.

Then on the fifth time, I contacted Expedia through Facebook. I asked who could correct this Expedia error. Again they told me that I should purchase the return flight myself. I have their confirmation email and I can send it to you. They lied to me. No one is helping. Can you? — Mohammad Samadpouriejavid, Irvine, Calif.

How frustrating. A one-way trip to the Bahamas was not what you had in mind when you decided to plan a quick winter getaway.

When you alerted Expedia that your confirmed vacation package had no return flight, the company should have been able to quickly add one to your itinerary.

You explained to our advocacy team that you had tried, unsuccessfully, through multiple channels to get this Expedia error corrected. All you wanted was for the company to confirm a flight home at no additional cost.

Your request was reasonable. But you told us that the Expedia representatives had put the responsibility back on your shoulders. They suggested that you buy a ticket home and Expedia would reimburse you. You recognized the risk that if you did so, you might just be digging yourself into a deeper financial hole with this problem. So you turned down their “offer.”

Correcting this Expedia error should not cost you anything.

You used the Expedia website to book a vacation package. That package indicated a round-trip flight and hotel. It wasn’t until after you paid that you received the confirmation with no return flight.

And given the ongoing problem that you were having getting the Expedia error corrected, it was understandable that you didn’t want to spend more money on this (mis)adventure.

That’s when you contacted our advocacy team.

My colleague Dwayne Coward reached out to our executive contact at Expedia for some clarification. He quickly received a response.

Our contact confirmed that a technical error had occurred during the confirmation of your booking. Expedia does not sell vacation packages that send a traveler one way — the flights are always round-trip.

Beyond the technical problem, there seemed to be some miscommunication between you and the Expedia employees. Our contact reported that Expedia had offered to add a return flight at no cost to you. The Expedia records indicate that you declined the assistance.

It’s unclear how this misunderstanding developed. But after Dwayne’s involvement, the company contacted you again. And Poof! The Expedia error went away. You won’t be moving to the Bahamas after all — your return flight is now confirmed. Safe travels!