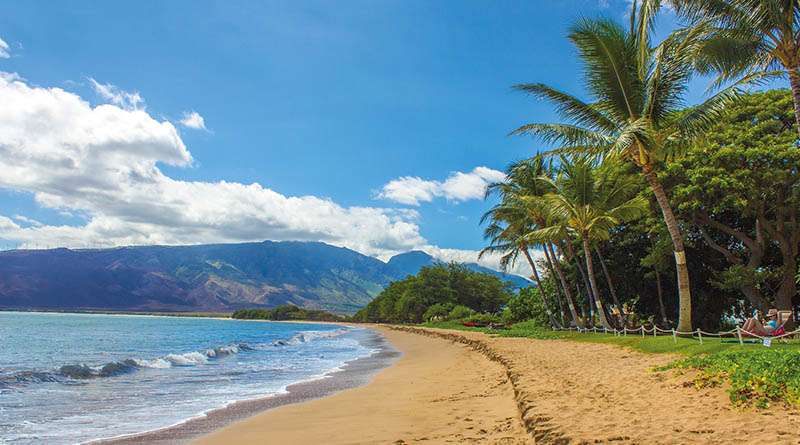 Something’s wrong with Shawn Messonnier’s car: His Budget rental is on the wrong side of the island. The car rental company’s fix is less than ideal. It wants him to pay $500, plus “mandatory” roadside assistance and insurance. Is there any hope for a refund?

I reserved a rental from Budget at Kahului airport in Maui for $350. When I showed up, the not-so-friendly agent said I did not have a reservation. I gave her my reservation number and she said my reservation was for the office on the other side of the island!

I told her the phone agent obviously made a mistake, since the airport is at Kahului, and asked how she could help. She said she couldn’t do a thing since they were sold out of cars. After some discussion she “found” a car for almost $1,000!

When I complained about this she then “found” another car, even though they were sold out of cars. This car was mine for only $550 but came with mandatory insurance and roadside assistance.

I told her I didn’t need or want those options but she said if I rejected them the rate was $1,000. I told her I would deal with it when I returned and accepted the $550 so I had at least some vehicle to drive.

When I called Budget after my return to Texas, the phone agent said he couldn’t help since I accepted the options, but as a goodwill gesture he could refund 50 percent of the fees. I refused since I didn’t voluntarily accept the options. I wrote to Budget via their website and they offered me 25 percent off which I also declined.

At this point I don’t know what to do. Why would I sign for options I don’t need or want? The only reason was because the desk agent in Maui said I needed to accept them in order to get the lower rate, which was still higher than my reserved rate. Shawn Messonnier, Plano, Texas

Budget should have had a car for you on the right side of the island at the right price. The “fix” was rather self-serving: Either accept another rental at more than three times the rate, or another rental at about double the price, once you include mandatory fees.

A review of your correspondence shows that you called Budget and spoke with a reservations agent, who entered the incorrect Maui location. If you’d reviewed your reservation, you would have seen the error and could have corrected the reservation before you arrived.

Airport car rentals are almost always more expensive than off-airport locations. That’s because airports charge facilities fees and taxes. Maui Airport adds an Airport Facility Charge, an Airport Concession Fee, a Vehicle License Fee, a county tax and a general excise tax. You can find a handy list of these extras on Hawaiicarrentals.com. Run the numbers and it’s clear Budget was trying to quote you the same rate, and just cover its expenses.

However, the “mandatory” insurance is another matter. When I looked into that, Budget admitted your experience was “not typical.”

“A copy of our report has been sent to the appropriate manager for corrective actions,” a Budget spokesman assured me.

Next time, either book your car online or use a qualified travel agent to help you. If you don’t, at least review the reservation after it’s been made. Yes, there’s more than one place to rent a car in Maui. By the way, great choice for a vacation. Maui is one of my favorite destinations.

I contacted Budget on your behalf and it launched an internal investigation. Budget refunded $172, the full amount of your “mandatory” insurance.