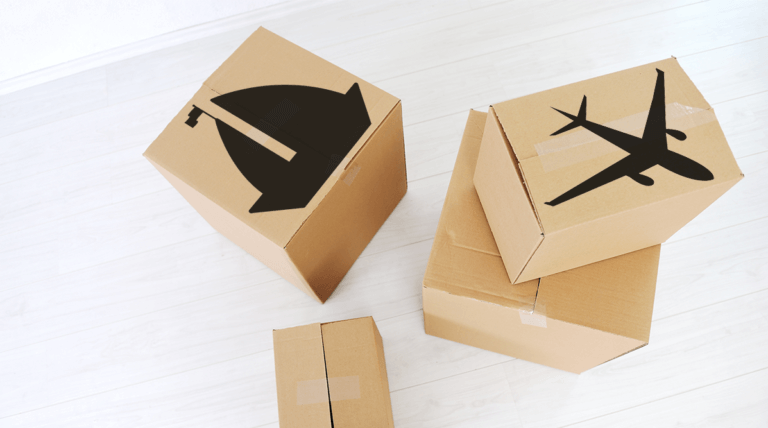 Booking a tour is supposed to make your trip easier. It would have definitely helped Howard Leight avoid the panicked moment when he thought he would miss his flight from London to Philadelphia. 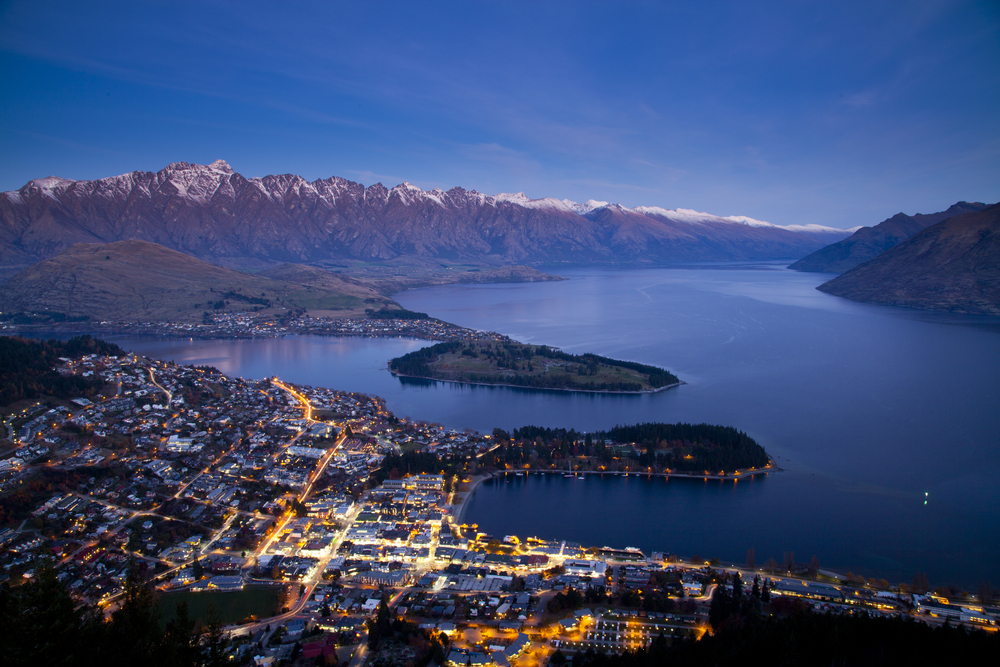 Sue Tomita loses $200 when Groupon fails to redeposit her credit into the right account. Can it just keep her money? 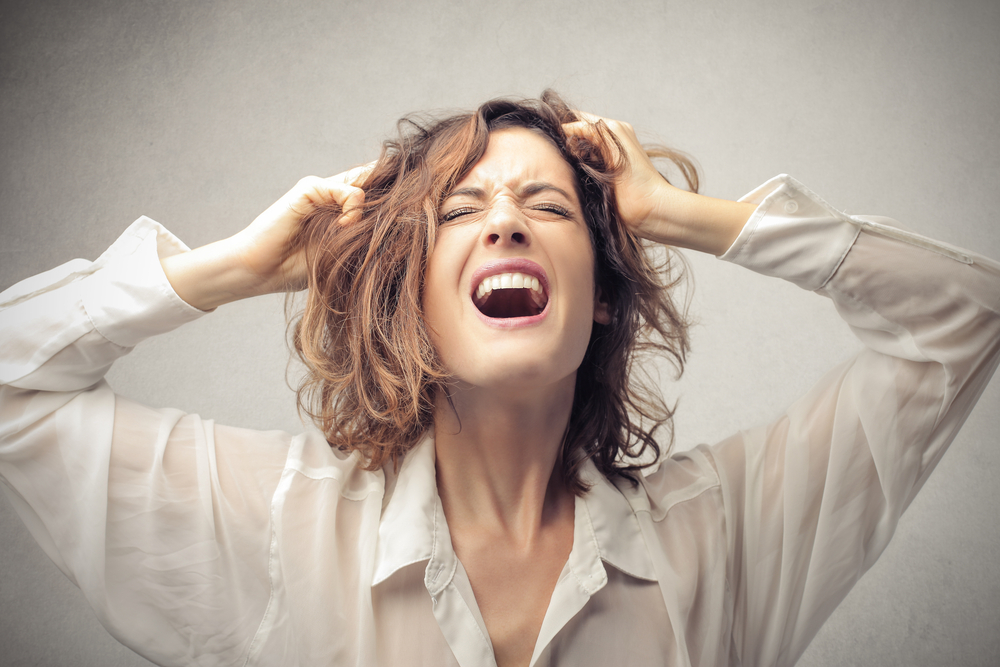 Holley Locher’s problem is all too common, but a solution eludes her — and me. At the heart of the issue, which is in today’s “case dismissed” file, is a double standard the airline industry sets for its passengers, and for itself.

Tia Millman and John Madsen were looking forward to a private tour of Tunisia and Kenya organized by Experience It! Tours last summer.

But the trip wasn’t meant to be. Just three weeks before their departure, the State Department warned U.S. citizens to avoid Kenya, and Millman made a frantic call to their tour operator.

Now, Millman and Experience It! are bickering over a refund — a sizeable refund — and she wants me to get involved. I’m not sure if I should.

The Olsons learned about the trip through a brochure in The Washington Post. The AET insert bore the newspaper’s logo, so they assumed that The Post endorsed the tour and would stand behind it if something went wrong.

And then, something went wrong.

Question: We are having trouble with a claim we made on our Allianz travel insurance we bought for our recent trip to Portugal with Vantage Deluxe Travel. White’s online travel agency warned him that he might be too old, and Chang had to pay more for his vehicle because of his youth.

Some cases are resolved quickly. Some aren’t.

Sheila Drezner Freedman’s problem with Tauck dates back to February 2010, and although the high-end tour operator thinks it is closed, she’s still fighting. Suzanne Cohen runs the Santa Barbara Adventure Company, a tour operator that offers kayaking trips in California’s rugged but breathtakingly beautiful Channel Islands National Park (no, that’s not hyperbole; check out our coverage from last year if you don’t believe me).

It’s a one-hour ferry ride to the island, and the fare is included in the price of the kayak tour. The ferry is nonrefundable within seven days of a trip, and so are her tours. But like everything else in life, there are exceptions to that policy.

When an airline cancels a flight, you’re entitled to a refund. When a hotel turns you away, you get your money back. Same thing when your cruise is canceled or your car rental company doesn’t have the vehicle for which you prepaid.

But put it all together into a tour package, and curiously, the rules change. Just ask AnnMarie LaRosa-Gee, whose March 5 Egypt tour and Nile cruise was called off, for obvious reasons. Egypt is descending into anarchy, and is unsafe for any kind of tourism.

LaRosa-Gee booked the tour directly, paying YMT $6,032. When the tour operator canceled, it offered her two choices: Either rebook the same tour later in the year or transfer all of her credit to a new 2011 tour.

“I could understand this if we had decided to cancel, but since YMT did, it seems like a reasonable expectation to receive a full refund,” she says.

Is this enough compensation? (If you can’t wait to answer, scroll down to take today’s poll.)