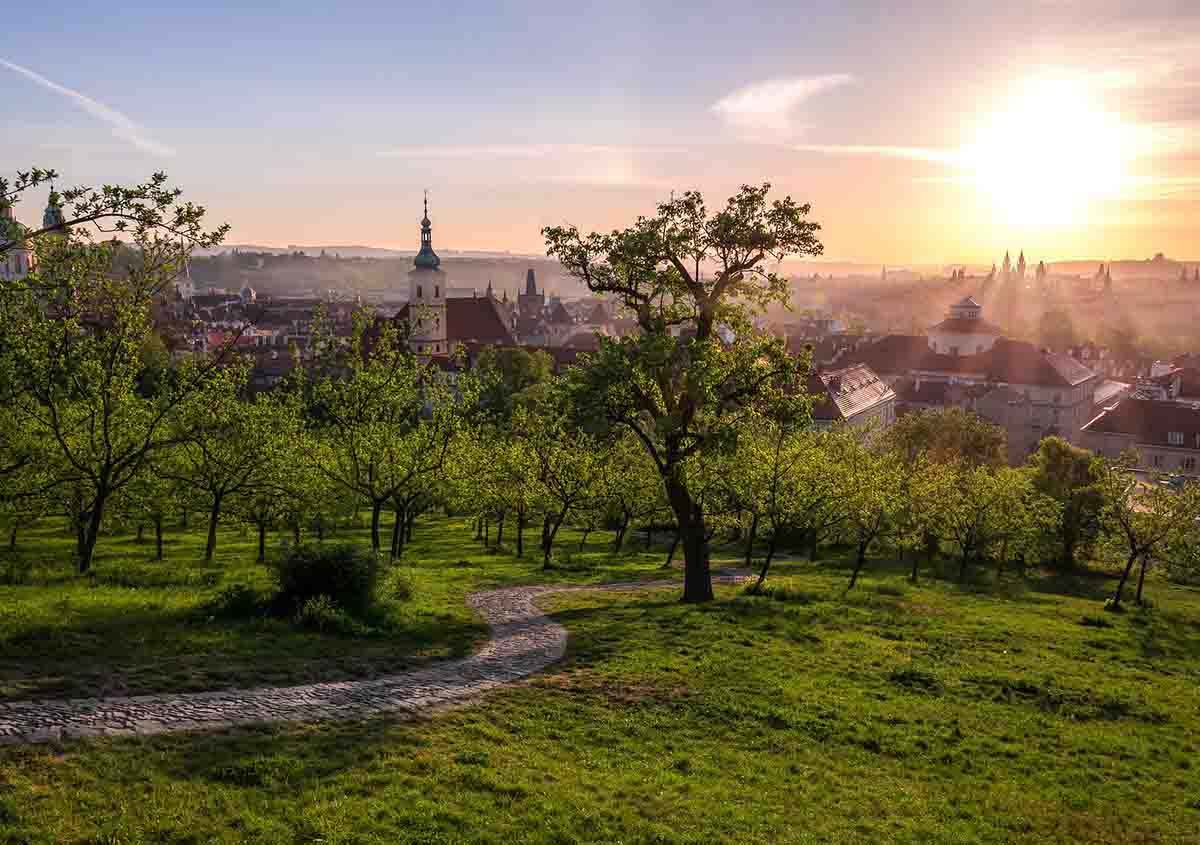 Someone just took a lot of money from Isaac Benzadon’s PayPal account without his permission — and he wants it back.

Benzadon assumed that PayPal’s alert warning him of the giant unauthorized transaction meant his $1,200 was safe. Unfortunately, he was wrong.

Now he’s banking on the Elliott Advocacy team to retrieve the money someone took from his PayPal account. Can we do it?

To be sure, this tale is a frustrating one. It shows what can happen when you’re at the mercy of the new wave of AI (artificial intelligence) customer service — which is often not very intelligent at all. As a result — even if the facts support your claim — without a human touch, your case might be doomed from the start.

Early one recent morning, Benzadon sat down with his coffee and opened his computer to check his email. One message immediately caught his eye. The subject line read:

With growing concern, he opened the email and began to read the warning from PayPal:

Dear Isaac Benzadon,
We noticed some unusual activity on your account and are concerned about potential unauthorized access. We need your help in resolving this issue, and for your safety, we have temporarily limited what you can do with your account until you take action.

Pleased that the money transfer service had caught the unauthorized transaction, Benzadon did as the message instructed.

But when he signed in, he was jolted into a different reality. Unbelievably, someone had already successfully taken over $1,200 from his PayPal account.

“I couldn’t believe it,” Benzadon recalled. “The money was transferred to someone in Europe. I don’t know that person! I’ve never sent money to anyone in Europe.”

Just minutes after the time stamp on the email from PayPal about the suspicious activity, the company had approved the transaction. Benzadon’s first move was to call PayPal customer service to ask that it reverse the unauthorized transaction right away.

And that’s where Benzadon’s protracted war with PayPal to get his cash back began.

Someone took money from my PayPal account without my permission!

In his first call with PayPal, Benzadon still had hopes that this unauthorized transaction might just be a mistake.

“I told the PayPal representative that someone I do not know took money from my account,” Benzadon explained. “The agent directed me to the resolution center to file a formal case.”

“I went to the resolution center and made a report,” Benzadon told me. “This was within an hour of discovering that someone had taken money out of my PayPal account.”

Later that afternoon, Benzadon was still reeling from the sudden theft of his $1,200. He felt violated and wondered how long it would take PayPal to resolve his case.

He didn’t have long to wonder. Within hours of filing the complaint about the unauthorized transaction in his account, PayPal had completed its investigation.

For the third time in one day, Benzadon received an unpleasant shock – this one worse than all the rest.

PayPal: “Your claim is rejected. This is not an unauthorized transaction”

When Benzadon saw the new email from PayPal, at first, he was pleasantly surprised. The company must have taken one look at his complaint and completed its investigation into the fraudulent activity, he thought. No worries.

Banzadon’s first impression could not have been more wrong.

With growing disbelief and anger, he read the (form letter) results of PayPal’s expedited “investigation.”

The email went on to explain how to appeal this decision.

As Benzadon stared at the summary of PayPal’s decision about his complaint, he became angrier. He suddenly realized the implications of this email and understood that PayPal was accusing him of being untruthful. In fact, if he followed the logical progression of what PayPal suggested in this summary, the company was accusing him of a crime.

“I’ve only used PayPal to make small payments through eBay,” Benzadon explained. “For this company to say that this transaction looked normal, it is not reasonable. I’ve never made a payment over $100 — and certainly never to Europe!”

What is PayPal’s appeal process if someone fraudulently takes money from your account?

Benzadon’s next efforts involved filing an appeal and asking PayPal to show how it determined the transaction to a stranger was authorized. He asked that the company process his case under the PayPal Protection plan.

PayPal advertises that it has you covered if something goes wrong while using the service — like if a thief removes money from your account without your permission.

Fraud prevention
Contact us if anything seems suspicious so we can help you protect yourself from fraudulent charges against your account. We’ll never ask for sensitive information in an email.

Well, Benzadon thought so, too. That is until PayPal continued to reject every appeal he submitted over the course of several days.

“PayPal just kept rejecting my appeal,” he recalled. “No, no, no! Can you please help??”

That was the plea for help that landed on my desk one evening.

If someone steals money from your PayPal account, is there no recourse?

As I read through Benzadon’s ongoing dilemma, I felt his outrage. How could it be possible that someone took all that money from his account and he would have no recourse? Over and over, he received messages that appeared to be coming from a bot — programmed to repeat the same thing.

During the coronavirus pandemic, we’ve seen this tactic again and again. It’s meant to wear down the consumer. Trust me, an AI bot has more stamina than you do. Many companies are banking on that fact.

When Benzadon contacted the Elliott Advocacy team, he had definitely fought his battle against AI for too long. In fact, just like many distressed PayPal customers before him, Benzadon’s account was now restricted and he couldn’t even sign in.

It was time to reach out to our human executive contact at PayPal — who, by the way, is always very helpful.

Elliott Advocacy to PayPal: This can’t be right!

So after repeated appeals and rejections, I contacted PayPal on Benzadon’s behalf concerning his stolen cash.

I have a strange case here that I thought your team might be able to take a look at.

Isaac Benzadon got a notice from PayPal on June 18 that his account had unusual, possibly fraudulent activity and so PayPal was freezing it. But not before PayPal let a $1,200 payment go to a stranger in Europe that Isaac never heard of. He opened up a complaint with PayPal immediately on June 18 and his claim was denied almost immediately. He did not approve this transaction.

Is there anything your team can do for Isaac? Thank you!😊 (Michelle Couch-Friedman to our PayPal executive contact)

And with a human eye looking at Benzadon’s case, the good news came swiftly.

Our Customer Service team appealed the claim and positively resolved the issue for Mr. Benzadon. They’ve reached out to provide him with education about his case.(PayPal to Michelle)

Good news. But then came one more final problem for Benzadon…

One final problem: “I shouldn’t have to pay a foreign transaction fee, PayPal!”

Although Benzadon was thoroughly happy with the return of the bulk of his stolen money from his PayPal account, he had one more complaint.

As soon as I read this message, I knew that $40 was a foreign transaction fee for the unauthorized transaction through PayPal. Although the charges were valid, accessed through the banks involved, Benzadon should not bear those costs. So I headed back to PayPal to see if we could make its customer completely whole.

Success: This PayPal customer gets his money back

Now PayPal has made Benzadon completely whole and he’s happy to put an end to this frustrating battle.

Someone took money from your PayPal account? This is how to get it back and stop it from happening in the first place