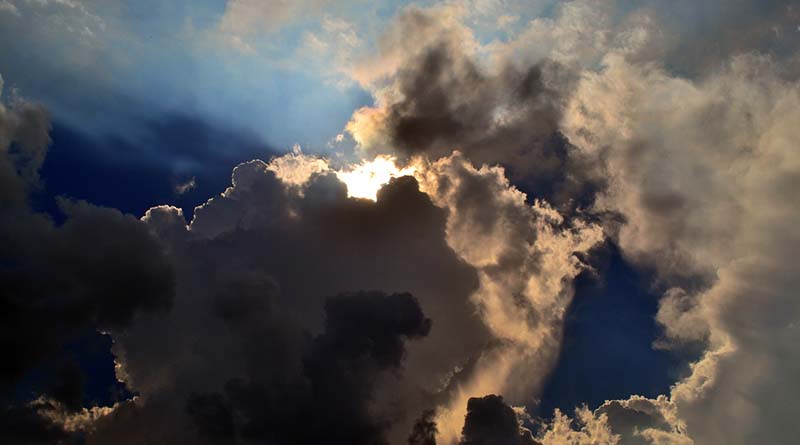 AT&T promises Martin Gorfinkel that it will merge three of his bills into one and send him a $25 credit. But it doesn’t, even though he has everything in writing. Will AT&T ever fix his bill?

I have service from AT&T for landline, cell phone, and DSL. That generates three phone bills each month. I contacted AT&T through their chat in May. A representative told me that they could not consolidate my cellular service into one bill, but that they could merge my DSL and landline charges. A representative said it could take up to two months to process the order.

AT&T continued sending me three separate bills for the next two months. I initiated another chat in August. This time, a representative said all three services could be consolidated on one statement immediately. Also, AT&T promised a $25 credit on my account for the inconvenience.

Nothing has changed with my billing, and I have not seen a $25 credit. How can AT&T be held to account for the information provided on their chat lines? — Martin Gorfinkel, Mountain View, Calif.

It sounds as if AT&T overwhelmed you with bills, one for each service. That’s particularly bothersome if you’re receiving paper bills from the phone carrier. One great way to fix that is by signing up for AT&T’s paperless billing option. Instead of sending a paper bill every month, you’ll receive an electronic notice. You can view, print, or download your current and previous bills for up to 16 billing periods.

I love the way you handled this. Instead of calling AT&T, you did everything online — and you got it in writing. Having a written record of both transactions makes a resolution so much easier. I think it’s interesting that most phone companies do what AT&T does: They strongly encourage their customers to call, rather than write, with a problem. That seems like a convenience to you, until you realize you don’t have a record of the conversation. You were smart to scroll down and click the “Chat available” button. I wish more customers would do that.

You just wanted AT&T to fix your bill

Frankly, I don’t understand why AT&T wouldn’t automatically consolidate your bills. It seems like a waste to generate three separate invoices for you. But maybe I’m naive. After all, who knows what goes on behind the scenes at a big company like AT&T?

You can always contact one of the AT&T executives through my consumer advocacy site. (For their convenience, I’ve consolidated all of AT&T into a single page. You’re welcome, AT&T.)

You reviewed your bill one more time and discovered that AT&T had, in fact, credited you with the $25 as promised. I contacted AT&T on your behalf. It turns out AT&T can combine the wireless bill and the internet bill, but not your home phone. A representative suggested you switch your home phone to voice-over-IP service, which would let you combine all three and would also lower the price of your home phone rate. You said you’ll consider it.

I’m pleased that I could resolve your issue and potentially save your some money!