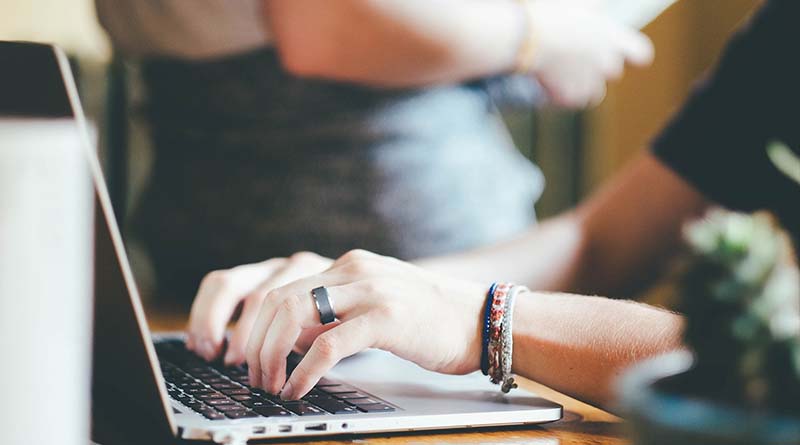 Alison Boan believes that a Spirit Airlines computer glitch caused her return flight to be booked on the wrong date and increased her ticket price. Just hours later, when she discovers the problem, she calls the airline to switch to the correct flight. So why isn’t she allowed to do so?

This case is one that hinges on the Department of Transportation’s 24-hour reservation rule concerning ticket purchases and highlights why this rule might not apply to your next ticket purchase.

“Last November I purchased two tickets for a trip in June, but then the date needed to be pushed back,” Boan recalled. “I looked at the dates in August and picked dates that would only be an additional $40.”

She completed her reservation but was surprised when she received her confirmation. She noticed that her return date did not match up with the date she says she booked.

“For some reason, a Spirit Airlines computer glitch made it so that I purchased a Sunday evening ticket,” she told me. “But I had completed the purchase specifically for Monday morning.”

She was angry that this flight was $180 more expensive and cut one night from her planned trip.

Being familiar with the Department of Transportation’s 24-hour reservation rule, Boan was confident that this was a mistake that she could easily correct with no additional fees.

She was wrong — but we will get to that in a moment.

“Apparently they don’t trust the customer and blamed the Spirit Airlines computer glitch on me,” Boan lamented. “I’m extremely disappointed in the lack of customer service and would like my $180 back.”

Our executive contact researched this case. He reported that despite Boan’s assertion that she had not received any customer service from Spirit, this wasn’t true. In fact, her record indicated that she had contacted Spirit Airlines many times about this reservation.

In January, Boan called and inquired about changing her dates. A Spirit Airlines representative informed her of the modification charges at that time. She chose not to change her flights.

On May 24, she initiated an online change. This process took her through multiple screens with her chosen dates displayed. She ultimately picked dates that had only a $40 fare difference. However, the confusion seems to have come from her misunderstanding of the modification charges for the two tickets.

As per the terms of Spirit Airlines either date that she chose would have incurred a $90 per ticket modification charge.

Our executive contact further explained that there were no reports of a Spirit Airlines computer glitch on that day. The airline remains confident that Boan’s ticket reflects the dates that she had selected during her self-booking process.

The Department of Transportation’s 24-hour rule

But why was Boan rebuffed when she tried to adjust the dates just hours later?

The Department of Transportation’s 24-hour reservation requirement compels airlines to allow passengers to change or cancel most tickets within the first 24 hours after booking.

But there are some caveats.

In Boan’s case, the 24-hour rule did not apply because she was not making an initial booking. Once a passenger books a ticket, they can’t invoke the 24-hour rule again for the same reservation; even if the dates of the ticket are changed.

We often receive complaints from travelers who are unfamiliar with these guidelines and want our help to get a refund — even though their ticket purchase does not qualify under this rule.

Unfortunately, in these cases, we can’t help. So it’s important to familiarize yourself with this rule before you attempt to use it.