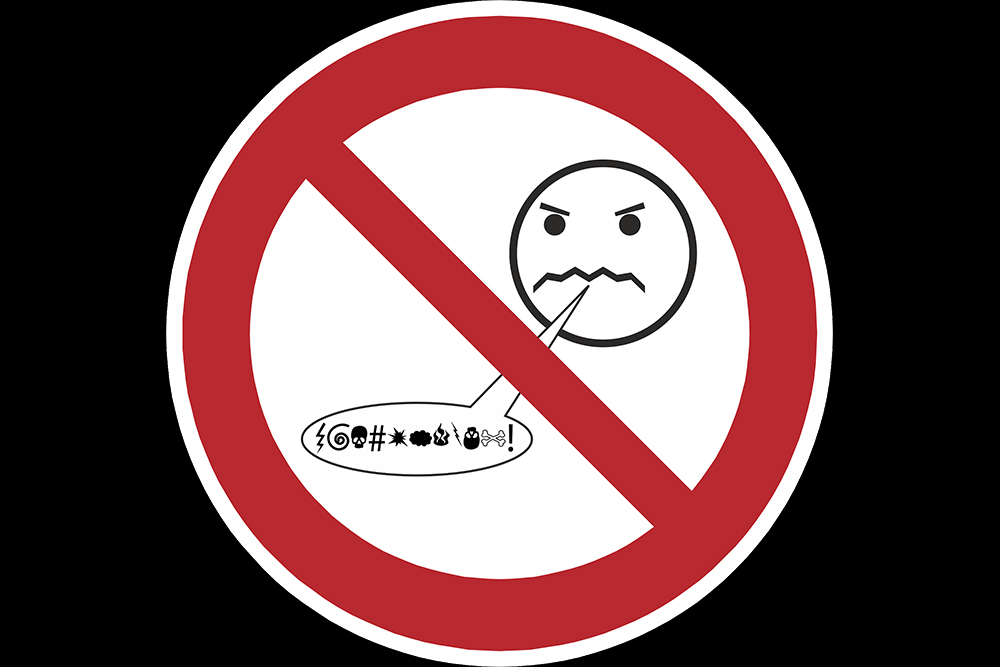 The first thing Azam Syed wanted me to know is that his name is Azam — not “fgt” or “faggot,” which he claims Home Depot called him in writing.

Then Syed showed me the correspondence with Home Depot. And sure enough, there it was in black and white:

“Fgt is short for ‘faggot’,” he says. “Faggot is an extremely offensive word for a homosexual man. This is a word that has been used to make gay men ashamed of themselves.”

Why would a Home Depot representative change Syed’s name to “fgt”? What does Home Depot have to say about this? What, if anything, can Syed do to fix this?

The answers lead to even more questions, and one inescapable conclusion: No matter how good your employees are trained, they’re still people. And they respond like humans when they’re pushed to the limit, presumably lashing out in any way they can.

This isn’t the first case like Syed’s. A few years ago, Comcast did something similar to one of its customers. That incident went viral and led to much-needed policy changes at Comcast.

But back to Syed’s problem.

“Please let me know the next course of action that I need to take,” he said.

I asked Syed for more details via my case intake form. The form allows me to collect all the information I need to resolve a problem. Unfortunately, he refused.

Undeterred, I went to Home Depot for answers. A representative answered quickly, promising a prompt explanation. A little over a week later, after some additional prodding, I received a few details from the company. Home Depot had contacted the representative who changed Syed’s name to “fgt,” who offered the following explanation:

They were random keystrokes and he says he didn’t know what that means – the entry prior to it was FGFGTGFFT – so they think he’s being honest. On a keyboard all of these letters are next to each other.

That makes sense. But why even change the name of a customer?

“That’s the part I wondered,” admitted the spokesman. “I asked.”

Syed’s initial correspondence offers a few clues about what might have actually happened. “I called Home Depot Pro to basically close my account,” he says.

It’s not hard to imagine the conversation. There was an order — maybe an order that didn’t go as expected. He tried to fix it. Perhaps the Home Depot rep refused, leading to a heated argument. So Syed closed his account. The representative then changed Syed’s name in retaliation, perhaps not realizing that the new name would be emailed to the customer as a confirmation.

Then again, maybe Home Depot’s explanation is correct. This could have just been an innocent mistake. Because calls are recorded for “quality assurance purposes” and the company would know, would definitely know if Syed had been verbally abusive with the employee, triggering a retaliatory renaming.

I think Syed just wanted an apology and maybe an explanation, but I’m sorry to say he received neither. Had he completed the intake form, I might have been able to do more for him.

Certainly, there’s an important lesson or two for the rest of us. When dealing with employees, remember that they’re people, not automatons. They have feelings and when you lash out at them, they may fight back, despite their training. Employees don’t create a company’s policies, so remember to channel your rage at the right target. Don’t try to kill the messenger.

In terms of this Home Depot case, I’m at a loss to tell you what really happened. Was this just a random and careless act by an employee who was asked to close an account, or a worker who deliberately hurled an epithet at an exiting customer?