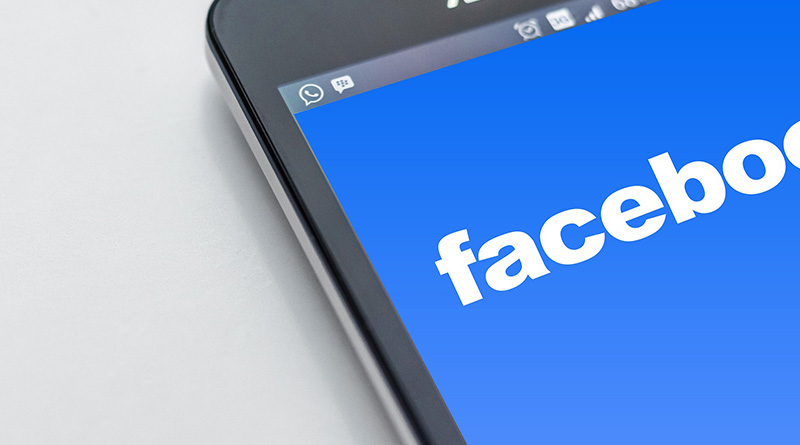 Can you get banned from Facebook forever? The answer is most certainly “yes.”

Jason Birch just found this out the hard way. The social media giant won’t tell him why he’s permanently banished, but Birch thinks he knows where he went wrong. He says he’s learned from his “little” mistake and would like Facebook to lift the ban and accept his apology. And he’s not prepared to take no for an answer.

But is there any way back into the Facebook community after you’ve been banned?

We know from the plethora of requests for help that we receive about locked accounts that Facebook is more willing than ever to ban users who don’t follow their rules.

These former Facebookers who contact us all want the same thing: to reclaim their accounts and return to the popular virtual community. Unfortunately for them, this goal may be impossible. So it’s crucial that users acquaint themselves with Facebook’s community standards — before they end up on the outside looking in. Because as we saw this week, no one is immune to a Facebook banishment — not even the President of the United States.

“After a concert, I logged onto Facebook and was talking to a friend,” Birch recalled. “I was on my laptop and I accidentally sent a partial nude photo. A few minutes later, I received an alert that Facebook blocked me.”

From that moment last summer, Birch has been on an aggressive crusade to get his Facebook account reactivated.

He’s sent numerous emails to the Facebook team asking, then begging, them to forgive him and reactivate his account. He insists that uploading the “partial nude” was a mistake and he thought Facebook Messenger was private.

Throughout the next several months, Birch continued to send a steady stream of emails to the Facebook team.

The Facebook Team did not respond in the way, Birch hoped.

Although initially Birch’s paper trail shows what appears to be auto-generated responses to his pleas, Facebook soon sent a definitive answer.

We’ve determined that you are ineligible to use Facebook. To learn more about Facebook’s policies, please review the Facebook Statement of Rights and Responsibilities:

Unfortunately, for safety and security reasons, we can’t provide additional information as to why your account was disabled. We appreciate your understanding, as this decision is final. (Facebook team)

But Birch was anything but “understanding” about this decision.

What kind of %#*& customer service is this that it takes over five months to
even try to get ahold of a real human being to help with a problem!!!!
This is horrible.

Not knowing where else to turn, his next email was to the Elliott Advocacy team.

When I received Birch’s request for help, I reviewed his giant paper trail. Unfortunately, I knew that his case was likely one that we could not successfully advocate.

Although we receive many requests for help concerning banned Facebook accounts, our track record for resolving these cases is zero.

In fact, Facebook, like other giant companies such as Amazon and eBay, typically ignores these types of inquiries from our team:

It would seem that after these companies take the drastic step of banning a user, there is little to no appeal process.

And the unique nature of Facebook makes this type of case impossible to mediate.

So there is very little on which our team could base a mediation attempt over a banned Facebook account. And, unfortunately, by Birch’s own admission, he had violated one of Facebook’s terms and conditions.

But I sent Birch’s case over to the Facebook Team and asked them if they could review it. Based on his lengthy paper trail, it was clear that this banishment was consuming his time and attention. I thought if Facebook could give him a response that left no room for interpretation, he might be able to move on without Facebook.

As I expected, several weeks went by, and all I received from the Facebook Team was an assurance that they would get back to me soon.

In the meantime, Birch had continued on with his mission. Not following the helpful self-advocacy guidance Christopher Elliott gives in his article on the topic, Birch bombarded Facebook with more requests to have the ban lifted. Inexplicably, he even sent the “partial nude” photo he thought got him banned back to Facebook to tell the team he learned a lesson.

Dec 20, 2018
I am rather upset that Facebook disabled my account for this long for an accidental partial nude photo! I just talked to one of my friends and she said she had received [frontal nudity pictures] through Facebook and nothing happened to the other person’s account!! So why on earth did Facebook disable mine, for one, an artistic photo, and two an accidental click/upload on it?!

Dec 28, 2018
Please someone, how long until I get my account back?
Jan 2
Well, happy new year. Can someone on the Facebook team help me get my account back, please?
Jan 2
All this over an accidental photo. It’s rather upsetting.
Jan 6
Why are you guys refusing to help me?! I feel like I’m being discriminated against as a gay man who made a mistake!

Then Birch sent additional letters to Mark Zuckerberg and Sheryl Sandberg. Not surprisingly, he didn’t receive a response to those messages.

Finally, Birch did receive a crystal clear message from a first-name-only Facebook team member. “Maxie” sent what should have provided the closure Birch needed — his Facebook ban is permanent.

Your account has been permanently disabled for not following the Facebook Community Standards. Unfortunately, we won’t be able to reactivate it for any reason.

This will be our last email regarding your account. For more information about our policies, please review the Facebook Community Standards:

However, Birch still wasn’t willing to give up. When I suggested to Birch that it was time to let this battle go, he told me he will not give up. And he insists that he’s not going to stop trying to get his Facebook life back.

Facebook’s Community Standards page is where users can learn how to stay a Facebook member in good standing.

Beyond the obvious ways to get banned from Facebook, there are a variety of more subtle things that we know can end in the disabling of a user account: