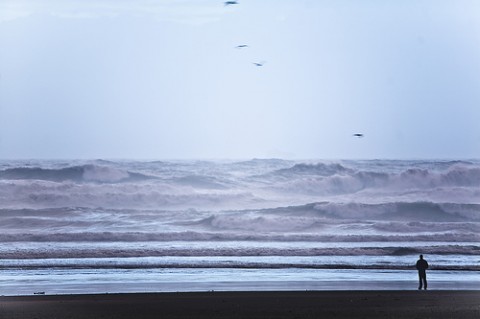 “I’m torn about whether I’ll travel more next year or not,” says Jeff Cohen, a stock trader from Austin, Tex. “I tend to go on a couple of large trips a year and was planning a major trip for the first half of 2011, to somewhere exotic. But the recent TSA crackdown has me rethinking that.”
END_OF_DOCUMENT_TOKEN_TO_BE_REPLACED