Skip to content
After a canceled flight, a merged airline and crossed wires with Expedia, Anoop Ramaswamy is the proud owner of a worthless airline ticket. Now what?

Question: I booked a roundtrip ticket from Buffalo, NY, to Chennai, India, on Continental Airlines, just before it merged with United Airlines. I used Expedia to make the reservation. I completed the one-way trip but due to a family medical issue, I had to cancel the return. I called Expedia and requested a cancellation.

Expedia issued a cancellation, saying it would be in the form of an airline credit that would last a year. I called Expedia a few months later to use my voucher, but was told they couldn’t book the flight because of the merger with United. They asked me to call United directly.

I called United and they informed me that fare rule mentions that I can only book the same return flight and nothing else.
END_OF_DOCUMENT_TOKEN_TO_BE_REPLACED 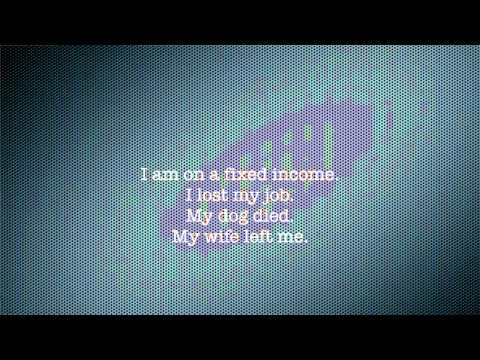 For the better part of the last year, I’ve thought United Airlines was a lost cause. The Continental Airlines merger couldn’t have gone worse, from a customer service perspective, and as much as I liked many of the people now working at the new United, it was difficult to say anything nice about the airline — let alone write anything positive.
END_OF_DOCUMENT_TOKEN_TO_BE_REPLACED Even at United Airlines.
END_OF_DOCUMENT_TOKEN_TO_BE_REPLACED This is the emergency operations center at United Airlines’ new headquarters in Chicago’s Willis Tower. Looks like an average conference room, doesn’t it?
END_OF_DOCUMENT_TOKEN_TO_BE_REPLACED

But some United passengers referred to what happened in March as something else: chaos.
END_OF_DOCUMENT_TOKEN_TO_BE_REPLACED