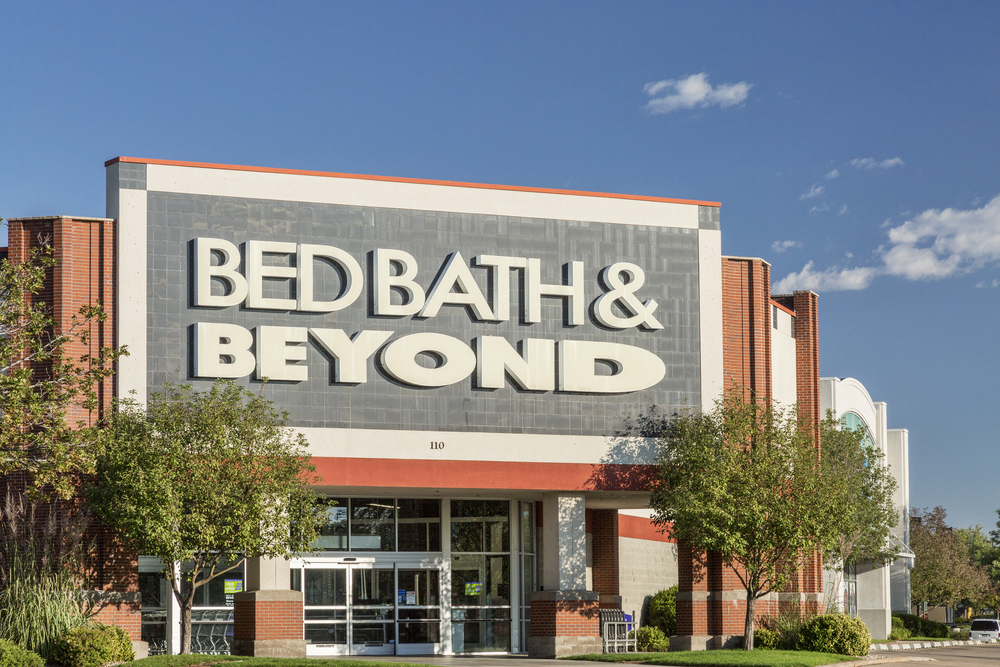 Ralph Campbell’s online order with Bed Bath and Beyond is missing in action. Why won’t anyone help him?

END_OF_DOCUMENT_TOKEN_TO_BE_REPLACED United Airlines’ Glenn Tilton. He was the third-worst chief executive officer in a survey of American executives, according to a new employee poll by Glassdoor, a company that conducts online salary reviews.

Employees complained that United’s management treated them disrespectfully, were too bottom-line oriented and had run morale into the ground. Here’s a typical response:

United has the worst management of any airline. The treat their employees with disrespect and have little interest in changing their ways. Upper management have no idea how to manage employees, the airline’s assets or money.

There’s something of a silver lining for Tilton. He came in second during the last survey at the end of last year. This time, two other CEOs out-underperformed him: Krishna Srinivasan of Frost & Sullivan and Steve Odland of Office Depot.

The top travel company on Glassdoor’s survey was also an airline: Continental Airlines and its chief executive, Larry Kellner.
END_OF_DOCUMENT_TOKEN_TO_BE_REPLACED Last summer, Jennifer Patronis’ father suffered a massive aneurysm and stroke. She immediately booked a round-trip ticket from Athens to Cleveland on Delta Air Lines to be with him. Three months later, he died, leaving her with an unexpected problem: How to get back to Greece, where she lived.

Despite a verbal promise that it would waive its ticket change fee, Delta wanted another $700 for her return flight. That’s over and above the $1,000 she spent on the roundtrip ticket.

Far be it from me to argue with an an airline when it comes to change fees and fare differentials. But a promise is a promise, right?
END_OF_DOCUMENT_TOKEN_TO_BE_REPLACED