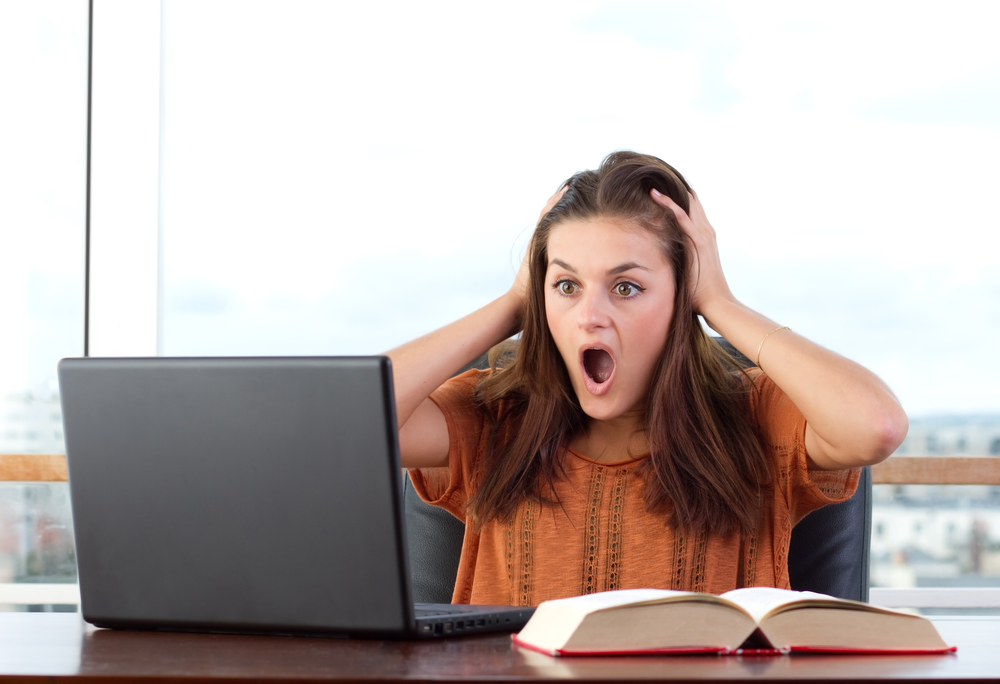 Would it surprise you if I said consumers don’t believe the personal and financial data they submit to corporations is safe?
END_OF_DOCUMENT_TOKEN_TO_BE_REPLACED

A day after Sheilah Reardon checked into the Bellagio Las Vegas, she received an e-mail alert from American Express warning that her credit card had been compromised. Among the fraudulent charges: a $67 bill from an online memorabilia store.

A day later, her friend Jennifer Henderson got a call from a MasterCard representative. Her card number had also been stolen. The thieves had made a $67 charge at the same online store moments after they hit Reardon’s account.

“We had checked into the Bellagio at the same time, side by side,” says Reardon. She and Henderson believe that their credit cards were targeted while they were at the resort — most likely while they were checking in — because it was the only time when their cards were used together. Reardon says that she hadn’t used her card, a “travel-only” Amex, since a trip to Florida last summer.
END_OF_DOCUMENT_TOKEN_TO_BE_REPLACED