Oregon’s cool and mysterious coast isn’t a what-you-see-is-what-you-get kind of place. Only repeated visits allow you to discover why it’s one of America’s most underrated destinations. END_OF_DOCUMENT_TOKEN_TO_BE_REPLACED 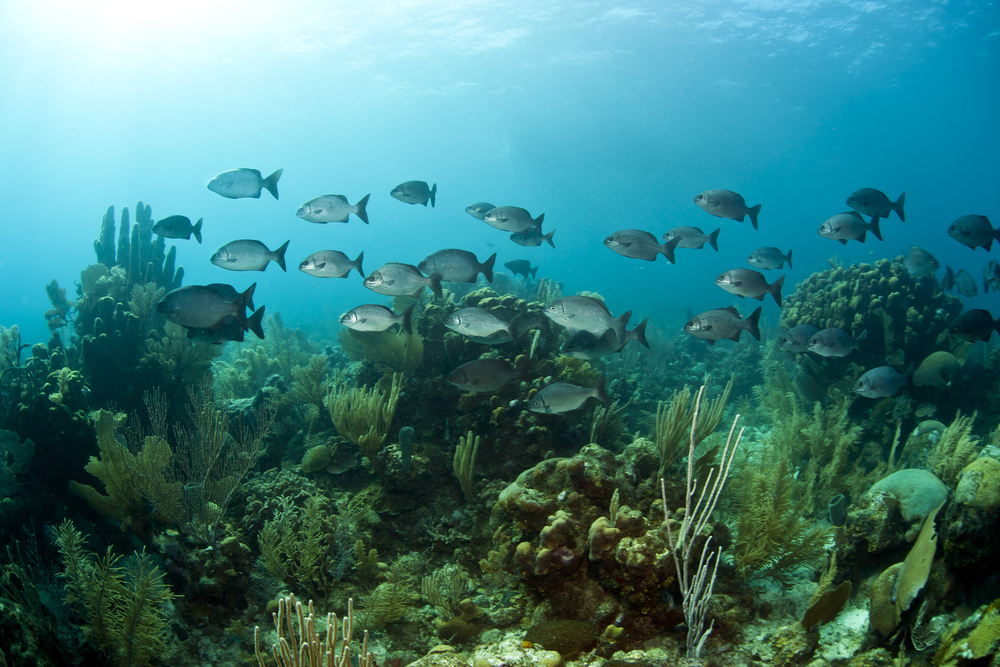 When Ken Siegfried heard that the U.S. Consulate General in Hamilton, Bermuda, had issued a warning about ongoing dumping of raw sewage off the island’s south coast, he had flashbacks to a visit to the British territory last summer.
END_OF_DOCUMENT_TOKEN_TO_BE_REPLACED

To call Smathers Beach in Key West, Fla., a beach might be a little stretch.

The sand is imported from the Bahamas. On a recent windy day when I visited, there were no waves. Mostly, this island’s signature beach doesn’t have the scene you’d expect from a tropical resort, such as a boardwalk with concession stands.

So when a reader on Washington Post Travel section’s online chat recently asked if I could recommend a beach in Key West, I said not really. The natural shoreline in the Keys is dotted with coral rocks and mangroves that are beautiful in their own right. Tourists don’t come to this island for its beaches, and if they did, they’d be disappointed.

The complaints came in almost as soon as my response was published in the paper. Coincidentally, the answer appeared on Labor Day weekend, just as Diana Nyad finished her record swim from Cuba to Key West. And right there, on live television, readers saw Nyad coming ashore at Smathers Beach, which looked real enough on camera.

How could I say that Key West didn’t have beaches?
END_OF_DOCUMENT_TOKEN_TO_BE_REPLACED

Go on, follow everyone to the beach this weekend.

Turns out that avoiding the crowds — which the world’s so-called travel “experts” recommend this time of year — isn’t just a yawner of a cliche. It can be flat-out wrong, too.

“People visit the same place at the same time for a reason,” says Michael Gehrisch, president of the Destination Marketing Association International, a trade group for destination marketing organizations. “Because it makes sense.”

Reality check: When you head to the Jersey shore with the rest of the herd, you’ll pay more for your summer vacation. You might have a little trouble finding a choice spot in the sand to stake your umbrella. Looking for a table at your favorite restaurant? Fuhgeddaboudit.
END_OF_DOCUMENT_TOKEN_TO_BE_REPLACED 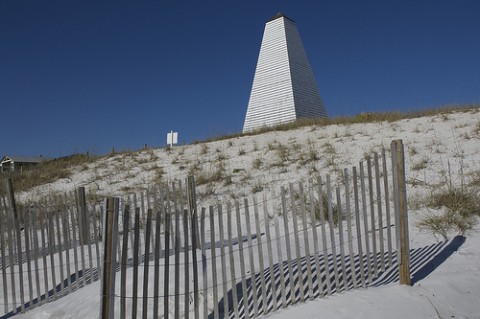 Seaside, Fla., may not be the first place that comes to mind when you think of a holiday destination. Maybe it should be.

Alright, the weather was cool and rainy when we arrived yesterday. I took this picture almost exactly a year ago, on clear but equally chilly day. But it’s just as empty.

Only a few people have trekked down here from even colder places to spend the holidays. Smart choice.
END_OF_DOCUMENT_TOKEN_TO_BE_REPLACED