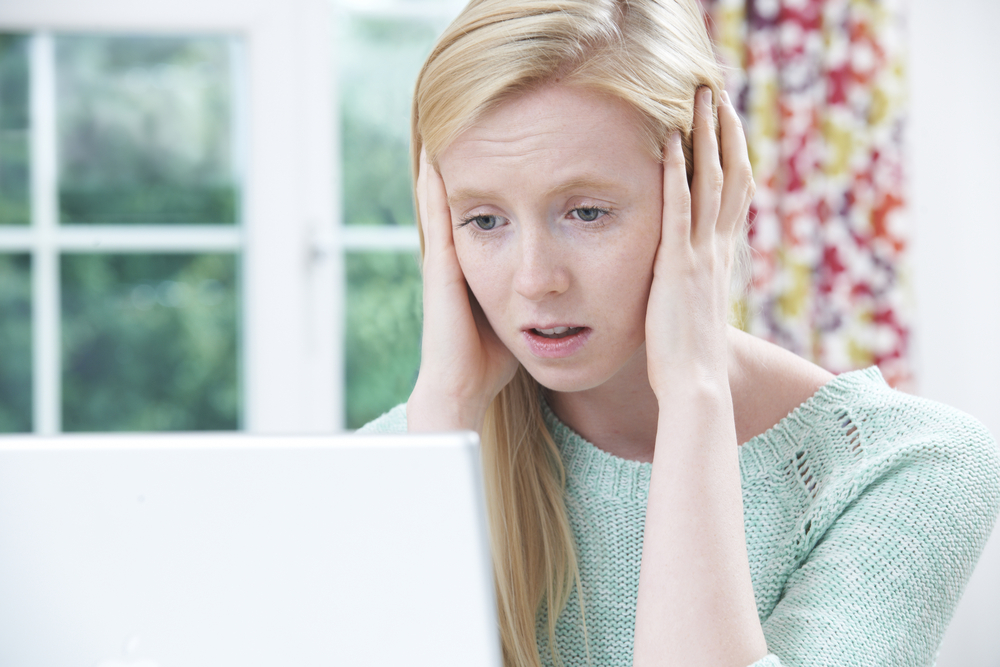 After Lori Collins cancels her AT&T account, she expects the bills to stop. They don’t, and now the company is sending her account to collections. What can she do?

Question: I canceled my service with AT&T over two years ago. I switched service to Verizon because I was extremely unhappy with the service AT&T provided and had multiple errors on bills.

I paid the last bill they sent me in full. A few months later I started getting more bills. Then collections agencies started calling me at home and at work and were threatening me.

I sent an email to the CEO of AT&T and received multiple responses back from the director of the office of the president for AT&T. Her email stated, “If you provide me with the account number in question, I’ll make certain all of this contact is stopped as quickly as possible and that there is no impact whatsoever to your credit report.”

I continue to be hounded by different collections agencies over this disputed debt. And guess what appears on my credit report, despite their promise that this would stop and not impact my credit?

I have sent letters to my congressman and the attorney general’s office. No one is helping me.

I would like to know what I can do and what rights I have. I have requested in writing that AT&T stop contacting me. However, the harassment continues.

Answer: AT&T should have given you the service it promised. But when it didn’t, it should have canceled your account and sent you a final bill.

I’ve been back and forth with AT&T many times since you brought this to my attention. I’ve also reviewed the emails between you and the company.

It appears that you canceled your account and paid your final bill, according to your records. AT&T’s records show you owe it $232.

Now, this kind of misunderstanding can easily be reconciled in writing. That appeared to happen when AT&T sent you an email, acknowledging that the efforts to collect $232 were a mistake.

Can a debt collector call you for two years, the way AT&T’s collection agency did? Well, yes, with some restrictions. For example, they’re not allowed to contact you at inconvenient times or places, unless you agree to it. But by all outward appearances, AT&T handled your collection effort by the book. The Federal Trade Commission offers a helpful rundown of your rights during a collection effort on its website.

One thing about your banter with AT&T troubled me: You stopped talking to the company at some point, insisting that it write to you. I’m not sure that was the best move. A representative might have been able to offer you information that would have led to a speedier resolution.

Indeed, when a company makes a promise like “We’ll drop this claim” — that’s when you need to get it in writing. But there’s no harm in talking.

I followed your case for more than a year, continuing a dialog with you and AT&T. For reasons that aren’t entirely clear, the company wouldn’t drop its claim, even after I asked on your behalf and showed it all the relevant emails.

Finally, I heard from my AT&T contact. “Good news on this,” he said. “As a courtesy, we are going to waive the disputed charge and will contact the appropriate bureaus to request that the charge not damage Ms. Collins’ credit.”

That is good news. A little late, but as they say, better late than never.