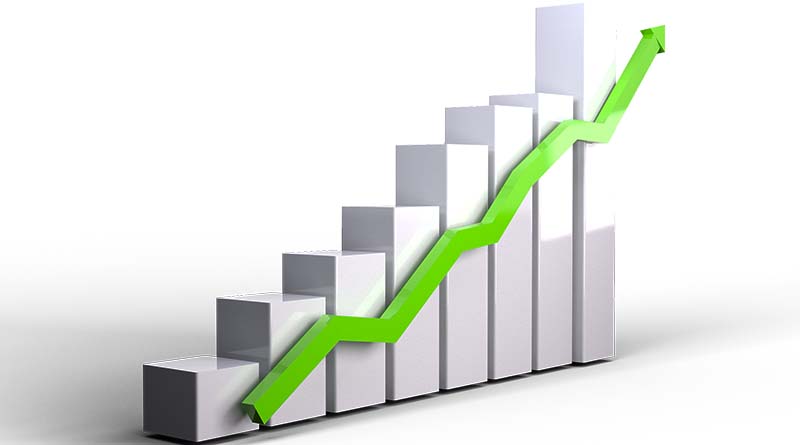 The competition for the worst company in America tightened up in April as United Airlines pulled within nine cases of archrival American Airlines.

America’s largest airline clung to the number-one position with 29 cases, or nearly 6 percent of the complaints. United Airlines came in second with 20 cases, or 4 percent. Expedia ranked third.

I’ll have more on the cases and what they mean in a moment. But first, let’s review last month’s other numbers.

I report monthly traffic and other metrics because you are stakeholders in this advocacy site. Readers represent the single-largest donor to this nonprofit organization. My team and I could not publish it without your help.

April was yet another record-breaking month:

✓ Pageviews rose 6 percent to 773,719 for the month, compared with the previous year, a new record. User sessions jumped 7 percent to 405,380. Our bounce rate declined by one percent to 72 percent.

Our journey to a 501(c)(3) nonprofit organization is taking my team into an exciting new direction. Last month, we removed all of the display advertising from our site. Ads don’t belong on a nonprofit advocacy site.

This month, we’ll be holding our spring fundraiser in an effort to make up for the revenue. We’ve set big goals, but I’m confident that with your help, we can meet them. Here’s how to get an early start by making a contribution.

A closer look at our cases

Here’s how we did in April.

Bear in mind, these represent only the most serious cases, usually deserving of our advocates’ attention. Many more cases don’t go through our help form.

We count our cases in order to track the best and worst companies. They represent a helpful snapshot of consumer sentiment from month to month.

What these numbers mean

Our case numbers are reflected in the latest gauge of consumer sentiment reported by the authoritative American Customer Satisfaction Index (ACSI). And, although some may argue with our methodology, it’s difficult to dispute that airlines have some of the worst customer service in the world.

Two numbers you can’t argue with are our traffic and overall cases. Not to get political, but the current administration, which seems infatuated with corporate America and is hell-bent on deleting every consumer regulation on the books, has made a significant contribution to this site’s dramatic growth. It’s not quite enough to make me switch my party affiliation — I’m a registered independent voter — but I’m grateful nonetheless.

Thanks for your support during these difficult times for consumers. We’re going to have an even better May with your help.