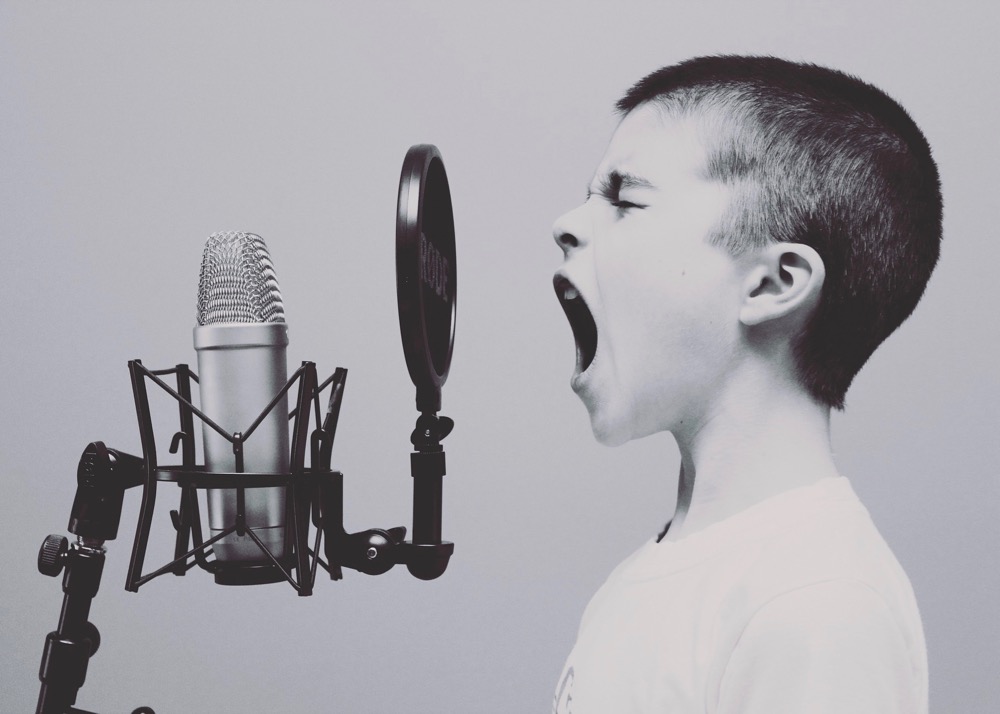 Ever wish you could take back your words?

If you’re in any kind of relationship or if you have kids or cats (or both), I know you do. Sometimes you wish you could take back what you said — or wrote.

I remember covering the untimely exit of a CEO of a travel company “to spend more time with her family,” according to the press release. I noted the fact but then added, “I think we all know what that really means.”

The CEO contacted me after the article appeared online. She said my words had hurt her. What I said may have been true, but they were also truly unnecessary, and to this day, I am remorseful for my words and their effect. I deleted the sentence and I apologized.

Since we’ve had an ongoing conversation about blog comments, I thought I would talk about the posts you’ve removed. In Disqus, our commenting platform, a moderator can access these user-erased comments, but we can’t republish them. Only you, the original commenter, can do that.

For example, here’s a user-deleted comment on this post about the TSA’s enforcement of its arbitrary liquid policy. (By the way, I’m not going to mention who made these comments, because I know how you feel. More on that in a second.)

Are you serious? A 4 year old is in nursery school. This woman would be given weird looks if she started nursing a 4 year old also. Why can’t she buy the juice after security?

I can only speculate about the reason this post was taken down. Maybe the poster thought it was inappropriate after some reflection. Maybe the subject of the story offered to clarify a point made in the article. Either way, it’s gone, and after this post is buried under the pile of digital information you receive every day, it will be forgotten.

Here’s a comment stricken from the record after numerous commenters misread the original story.

$215.05 is her money from the card, she just lost the points. But it’s not fair she spend [sic ] the points for nothing. Amex didn’t give any money.

Indeed, that’s the most common reason for withdrawing your comments. They’re wrong, and you know it, but not until other comments have popped up to alert you of that fact. It’s one of the reasons why I love online journalism. If you make a mistake, you can fix it with a few keystrokes.

Mostly, words are taken back because they were not carefully considered in the first place. That’s probably what happened with this comment, which was left after a story about a problem with an airline website.

Abbott doesn’t buy that explanation. He is sure that he received a confirmation email upon booking, but unfortunately, he can’t find it.”
___________

Didn’t have to read any further after this little nugget. Wish it had been higher up in the story.

Had the user not removed that post, our moderators would have. These “wish-you’d-written-a-better-story” comments are welcome, but not as blog comments. We prefer to see them as letters to the editor. We publish them in every edition of our daily newsletter.

Sometimes our own moderators take back their words. For example, here’s a comment left by one of our own in this story on an Alaska Airlines customer service meltdown.

Thanks for your input, but can we stay on topic please.

One of two things can happen after something like this is published. The commenters comply and the “on topic” comments stays as part of the permanent record. Or they don’t comply, in which case our moderators start deleting comments — including their own.

And how about me? Do I wish I could take any of my comments back?

Well, as you probably know, I don’t comment on this site. The comments section is for you, not me. But before I stopped “trolling” my own comments section, as some of you dear readers have put it, I said many, many things I regretted.

I miss the super-commenters of yesterday like TonyA and Carver, and I believe that they wish they could take back some of their words, too. For them, and anyone else who may feel slighted or insulted by something they saw in the comments, I have good news: You can take it back.