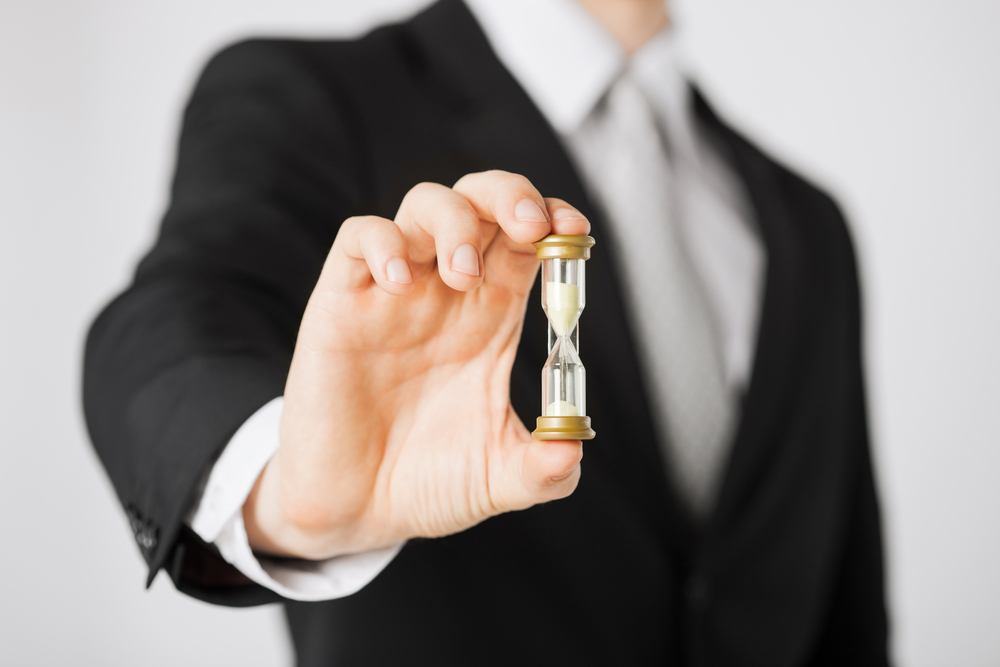 If there’s one regulation that airlines hate more than anything, it’s the 24-hour rule.

Can you blame them? In 2012, the Transportation Department required air carriers to allow you to hold a reservation without payment or cancel a booking without penalty for 24 hours after your reservation, with some exceptions.

That allowed passengers to fix mistakes, such as a misspelled name or a wrong date. They could just cancel the ticket and rebook, as long as their departure date was more than a week away. But this government-mandated “out” clause probably also cost airlines millions in revenue.

Now, regulators want to expand that rule to travel agencies, requiring that they also offer the same option for customers. A vast majority of agents already abide by the 24-hour rule, but a few travel retailers have discovered ways to weasel their way out.

If history is any guide, this rule will be as tough to enforce as version one. Unscrupulous ticket sellers love to redefine “day” or add new policies of their own to make it difficult to invoke this controversial clause. The only way we’ll benefit from this proposed regulation, assuming it’s adopted, is if we remember it — and invoke it.

Consider what happened to Shannon Harrell, a nursery school teacher who lives in Como, Italy. She paid $4,600 for round-trip tickets from Milan to Seattle this summer for her and her two sons. Within a few hours, she discovered a mistake. But when she tried to cancel the itinerary, a representative for eDreams, the European online agency she’d booked her tickets through, told her she was too late. The agency’s policy was only to refund the flight if canceled the same day, not within 24 hours.

“I just can’t believe that there’s nothing I can do but lose that money,” she says.

EDreams did not respond to questions about its refund rules.

It’s not just online agencies. Another reader, Christina Conte, was fare-shopping on the British Airways website when she noticed a pop-up window that cheerfully announced it offered “free” cancellations, as long as they were made within four hours. If she caught the mistake after then, but before her 24 hours were up, British Airways would charge her a “small fee.”

The Transportation Department has kept busy enforcing its 24-hour rule for airlines. Two summers ago, it fined EgyptAir $60,000 for violating rules requiring the disclosure of, among other things, the 24-hour rule. That September, it dinged Aeroflot with the same penalty, also for a 24-hour rule violation. Last May, the department issued an advisory reminding airlines that “carriers may not deceive consumers about the 24-hour reservation requirement.”

Clearly, airlines want your tickets to be completely non-refundable from the moment you push the “buy” button. So do online travel agencies.

No one knows how much money airlines were able to pocket because of a “no refunds” rule before 2012, but it’s likely that in the years since the DOT’s 24-hour rule went into effect, some ticketing agencies may have benefited by extracting a refund from an airline, then keeping a passenger’s money because of their own internal no-refunds policy.

To keep your money, agencies and airlines occasionally come up with “creative new twists” that allow them to circumvent regulations, says Michal Ann Strahilevitz, a marketing professor at Golden Gate University. The most common tactic is to interpret 24 hours as a day, and to tell customers they have until the end of the next business day, even when they complete their reservation at 11 p.m. That would give customers less than 24 hours.

“This is not the norm, and most good online travel agencies do honor the 24-hour rule exactly as it should be honored,” she says.

Online travel agencies seem cool to the Transportation Department’s latest proposed set of consumer protections, and no matter how well-intentioned, they are unlikely to be met with their approval.

Make the 24-hour rule work for you

Invoke the rule. The 24-hour rule is widely interpreted to apply to airline reservations, regardless of where they’re made. Remind your travel agency of the rule, and you’ll likely get a refund.

Contact the DOT. File a complaint via the Transportation Department’s Aviation Consumer Protection Division: dot.gov/airconsumer/file-consumer-complaint. A letter from DOT is often enough to secure a refund, even when technically, you’re not entitled to one under the existing rule.

Christopher Elliott is the founder of Elliott Advocacy, a 501(c)(3) nonprofit organization that empowers consumers to solve their problems and helps those who can't. He's the author of numerous books on consumer advocacy and writes weekly columns for King Features Syndicate, USA Today, Forbes and the Washington Post. He also publishes Elliott Confidential, a critically acclaimed newsletter about customer service. If you have a consumer problem you can't solve, contact him directly through his advocacy website. You can also follow him on Twitter, Facebook, and LinkedIn, or sign up for his daily newsletter. Read more of Christopher's articles here.
32693