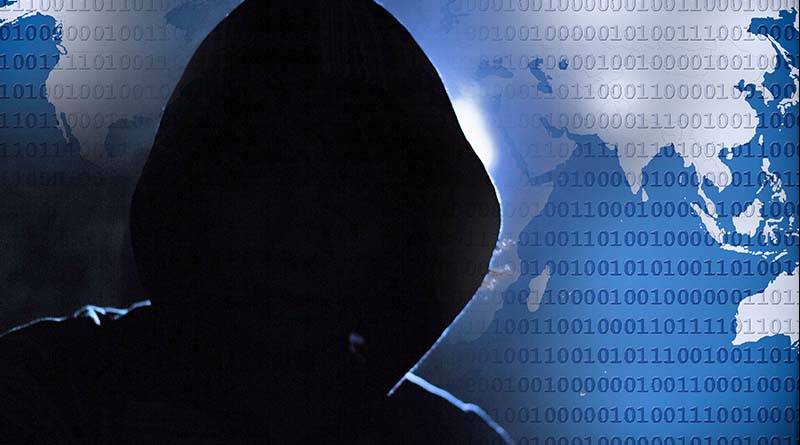 I didn’t either … until it happened. But today, as our spring fundraiser heads into its final, critical days, I’ll tell you.

Are you sitting down?

The bad guys have started impersonating me. And they’ve tried to fool search engines into ignoring this site with an obscene trick. It’ll leave you furious, but I hope it will also encourage you to become a supporter of this site. Because without you, they will succeed.

I made this stunning discovery last week. I was setting up an email account under my domain and sent a test message. But I misspelled my last name, omitting the final “T,” and received this autoresponse:

Right now I am trying out the technique of only reading my email twice per day: one in the morning and once in the late afternoon. If you don’t get an answer from me right away, this is normal. If it’s urgent, text me on my phone.

This is obviously not me.

First, I would never “try” a technique of only reading my email twice a day. My career would be over by sunset. Second, I wouldn’t refer a reader to GetHuman, a site that publishes generic phone numbers for big companies, in my signature.

No, this is someone impersonating me — and doing a terrible job.

The more I thought about this message, the more concerned I became. How many other people had mistyped my email address, only to be directed to GetHuman?

So I reached out to Hover, the Canadian company that hosts the domain elliot.org (one “T”). A supervisor named Jessica M. informed me that the company “wouldn’t need your authorization or permission” to set up this account.

When I politely pointed out that Section 403 of the Criminal Code made it a crime to fraudulently impersonate another person to gain advantage or to cause disadvantage to someone else, she offered a terse response.

“If you believe a crime has been committed,” she replied, “you’re welcome to contact your local police station.”

I doubt GetHuman did this. I know its founder, Paul English, personally. That’s is not his style. It may be a shady reputation manager working on the company’s behalf. Or maybe it’s just someone else who wants to divert traffic from my site.

(By the way, if you’re a lawyer based in Canada, and would like to help me obtain a court order to stop this nonsense, please contact me.)

But there’s more. In the last few days, we’ve discovered tens of thousands of toxic backlinks to Elliott Advocacy.

When it comes to lowering our search engine rankings, which renders us invisible online, the bad guys have two chief weapons. First, they can orchestrate a denial-of-service attack to make our server unavailable. That not only stops people from reaching our site but also makes Google think we’re unreliable. Slow or offline servers show up lower in the search rankings.

The second strategy is flooding the web with toxic links. For example, if I link to your site under a keyword like “adult toy,” then search engines will assume my advocacy site is an adult toy store. It may not even show the site to some users.

I have no idea who flooded the web with these backlinks, but I can tell you that the moment we dealt with them, our traffic increased dramatically. Suddenly, people could see the site. Wait until you see our June numbers!

Companies pay hundreds of thousands of dollars to divert visitors or make sites like ours invisible. And we’re worth it! That’s because with the help of supporters like you, we will be seen and heard, and then their phony advocacy and shady businesses will hear from their customers. I know, because my incredible research team publishes the names, numbers and email addresses of all these operators.

Help us fight against these malicious attacks

Are you going to let these companies win? I hope not.

We are in the final few days of our spring fundraiser. We’re not quite two-thirds of the way toward our goal.

Can I tell you something? This nonsense makes my blood boil. I’m angry beyond words that there are people out there who want to end this consumer advocacy. Earlier in this story, I said you’ll never believe what they’re trying to do to us. But, now that I think about it, you probably would.

You’ve already seen the waves of hate — comments, the malvertising, and hacking incidents. While the latest episodes are pretty outrageous, they should come as no surprise. Apparently, the opposition will stop at nothing to end our advocacy mission.

Don’t let them succeed. Here’s how.