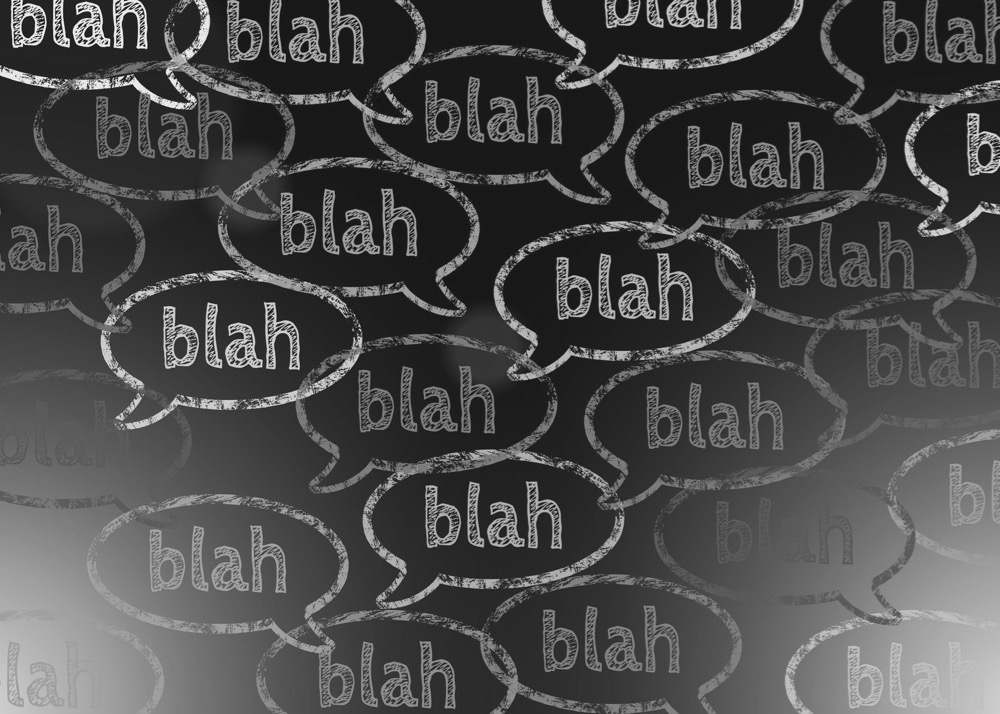 A few days ago, our benign overlords at Disqus, which hosts our site comments, offered to send us data on our most popular stories. Disqus is testing the new feature and wanted our opinion.

Now there’s a meta-question if I’ve ever heard one: The opinion platform wants our opinion.

Of course, we said “yes.” Our moderation team dove right into the data, and you’ll be interested in what we found. The comments say a little about our audience — and a lot about our commenters.

Here’s what we found:

Last month, our most commented story was about the problems of persuading a business to stop calling you. (Hat tip to our Michelle Bell for the great write-up.) Not only did it draw the most comments (close to 90 at the time of this writing) but also the highest number of commenters (some commenters make multiple posts).

It was followed by Jennifer Finger’s story on a Holland America passenger who was left high and dry by the cruise line. Coming in third place was my story on a Comcast customer who was being charged for his deceased estranged wife’s modem.

The information on comments is helpful because it allows us to create better stories, the kind that you interact with and talk about. When combined with our traffic statistics, they can help guide our editorial coverage.

For example, the Disqus data shows that Jessica Monsell’s post about the American Airlines passenger traveling with a breast pump brought in the most new commenters (a total of six). Most of our other posts attract no new commenters, which suggests we have a small, core group of commenters who visit each new story.

A few more points to ponder: Mondays are our busiest day for comments (also for traffic, by the way) and Saturday is our slowest day. I like to refer to the posts we queue up for Monday and Tuesday as being “in the zone.” You have a guaranteed audience and an engaged group of commenters, just waiting for what you’re about to serve up.

What’s missing from the data? Numbers on deleted or moderated posts, which would be interesting to know. But based on watching the moderation team do its work, I can tell you it’s a very small number. In a given week, we have a handful of comments that don’t pass muster, and in some weeks, none at all.

Speaking of deletions, I’ve followed the comments on our recent series about your comments (there we go again with the meta!) and as promised, I have one or two things to add to the discussion.

The posts culminated in a poll about our comments policy, in which a majority of participants voted that our common-sense commenting rules were “an affront to free speech” and called for the blog moderation team to be disbanded.

Interestingly, the poll was followed by a freewheeling and almost entirely unmoderated discussion in which some of you expressed your disenchantment with our rules. Others tried to figure out if one of their comments had been zapped. (If you have to ask …)

I also received a number of interesting emails about the poll. Too binary, some of you complained. Others asked, “Can’t we disagree with your policy but agree to still read the site?” (Yes, you can!)

Our polls are often created for entertainment value, or to spark an interesting conversation, not to put the Gallup organization out of business.

At least one of my own writers thought I was serious about the “great hair” question in the poll. I was not.

If you must know, my hair is good enough for TV but I could never get a job as a model. At my age, I’m lucky to still have any hair. Another clue that the poll was intended as a digital Molotov: There’s no such thing as free speech online, and if you paid attention during your constitutional law class, you’d know that.

(OK, I confess, I was the guy who slept through the journalism law class. Not for lack of interest. I’d been up all night working on stories for the LA Times. I paid a price for it later when I faced down a few lawsuits and a federal subpoena. Shoulda gone to law school.)

Our thanks to Disqus for offering this valuable data. We’ll bring you more insights from the comments in coming weeks.

That is, if you can stand me talking about you for a change.