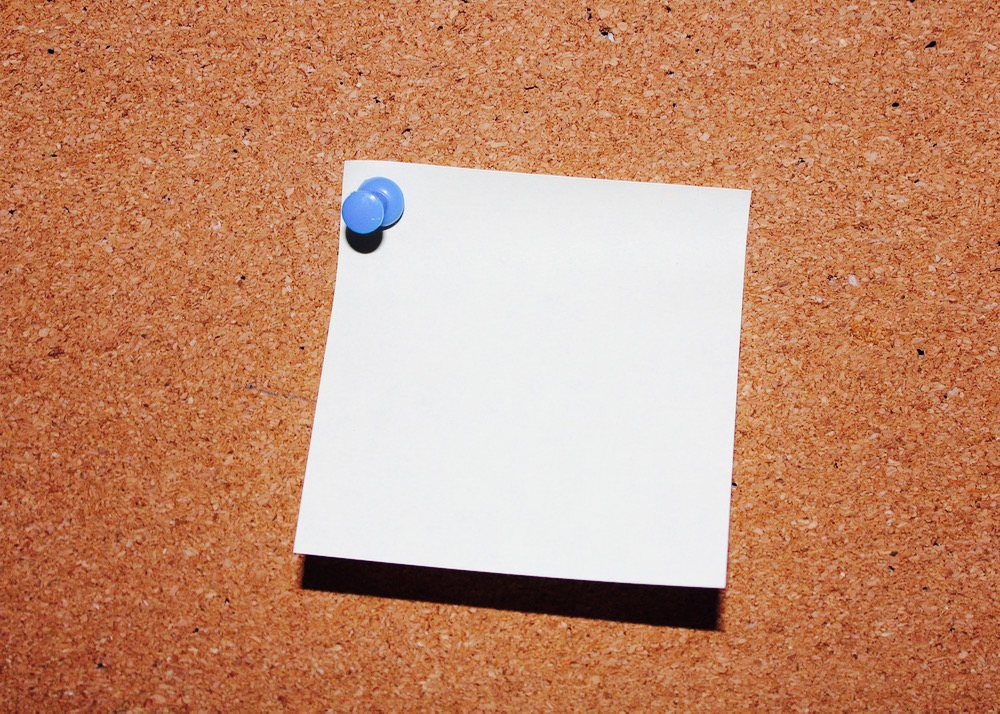 People often tell me that the favorite part of this site is the comments section. The posts are so polite, helpful and informative, they say.

On an internet filled with vitriol and hate, how do you do it?

Well, a few weeks ago, I shared some of the comments that have been unceremoniously deleted from this site. I work with an incredible team of blog moderators who make sure the chatter stays clean and cordial.

But removing comments isn’t always enough. Sometimes our team members must also ban the commenter (or, in our words, “suspend” the account’s posting privileges).

Let me share an example or two of blacklistings with you (without attribution; I don’t want to embarrass anyone). Outright commenter bans are extremely rare here, but this isn’t a pointless navel-gazing exercise. I believe there are important lessons for consumers who want to be heard by intransigent corporations.

Here’s a comment that appeared under a story about the nature of our advocacy.

I’ve pretty much stopped commenting, and actually only occasionally read anything here anymore, because I’m tired of being regarded by the host as an unethical jackass or something because I know how to use loyalty programs to my advantage, rather than complaining and/or accepting the absurd (in my experience) biases of this site.

It’s just not a site meant for me, I guess. Of course recently I was too busy at Rio enjoying the Olympics thanks to the free air tickets (for government taxes only) I redeemed for the purpose.

There are two reasons for disabling an account like this. First, he says he’s stopped commenting, and our always-helpful blog moderators want to make sure he’s able to do that.

But I also I ran a quick search on this commenter, and it turns out he’s been popping up since 2007 under various handles to either attack this site’s authors when they have the audacity to propose sensible new consumer regulations or to mindlessly defend “free” airline loyalty programs, even when they do something that hurts their loyal customers.

Internally, we lovingly refer to these commenters as free-market airline apologists. And don’t get me wrong — I love being challenged by facts in the comments, but his responses tended to be angry, entitled and personal.

So you can probably imagine how he responded to our blog moderators’ email, notifying him that his comment had been deleted and that his posting privileges were revoked:

“No problem,” he wrote. “I’ve grown tired of the arrogant nature of the host and the insulting and condescending way he treats his readers.”

If countering misguided diatribes with politeness and logic is insulting and condescending, then I guess I’m guilty as charged.

Here’s another exchange that resulted in a ban: It happened during a lively debate at the end of this post on summer travel, which, the more our moderation team thought about it, had nothing to do with summer travel.

Instead, it veered into politics. One commenter in particular was shouting down the others, referring to Hillary Clinton as the “Queen Apparent” and extolling Donald Trump for telling the truth. Our moderators pleaded with her to stick to the subject, but instead, she called us out for removing her increasingly shrill political rants. It wasn’t her first offense and we eventually had to close the comments.

That earned her a spot on the blacklist.

If you’re a Trump supporter, don’t feel bad. We’ve fended off our fair share of Clinton disciples here, too. The only difference between them and this particular commenter is that the Hillary supporters listened to our moderators when they politely asked them to stay on topic.

Some of the most interesting blacklistings happen because of something that’s said off camera.

Here’s an email our IT department received from a bewildered reader who noticed he could no longer post comments. He wanted us to take a look at his account and help him understand what was happening.

But the commenter was playing dumb. Whenever he tried to post, our commenting platform clearly informed him that he’d been blacklisted. He knew he’d been banned. So what was happening?

A lot, it turns out. The commenter had a long history of questioning sources and original posters, which is fine. I adore my skeptics. They keep me honest. But one day I searched his handle and saw he was a frequent poster on several loyalty program blogs and forums.

Then I saw my name pop up in one of his posts. It was a private email I’d sent to him after he’d questioned a source. In it, I patiently tried to explain that I had indeed used a credible source. He’d reposted our exchange without permission and framed it in such a way that it would almost certainly be ridiculed by the rest of the commenters — and it was.

That led me to believe that his comments were not meant to further the discussion or to help consumers, but to attack and discredit the advocacy of this site. And while he’s certainly free to do that elsewhere, we’re under no obligation to offer him a platform here.

His “account not working” query wasn’t meant as a question. He wanted us to waste more of my valuable time defending our decision to ban him and then share the exchange with his friends on a loyalty program website. Denied.

So why am I writing about this? Because I think companies deal with their trolls in the same way.

Call a company names and you’re unlikely to get what you want from it. Fail to follow basic instructions and then fill its in box with hateful diatribes and it will stop listening. Share personal information with all your friends in social media, and you really shouldn’t expect them to show you anything other than the door.