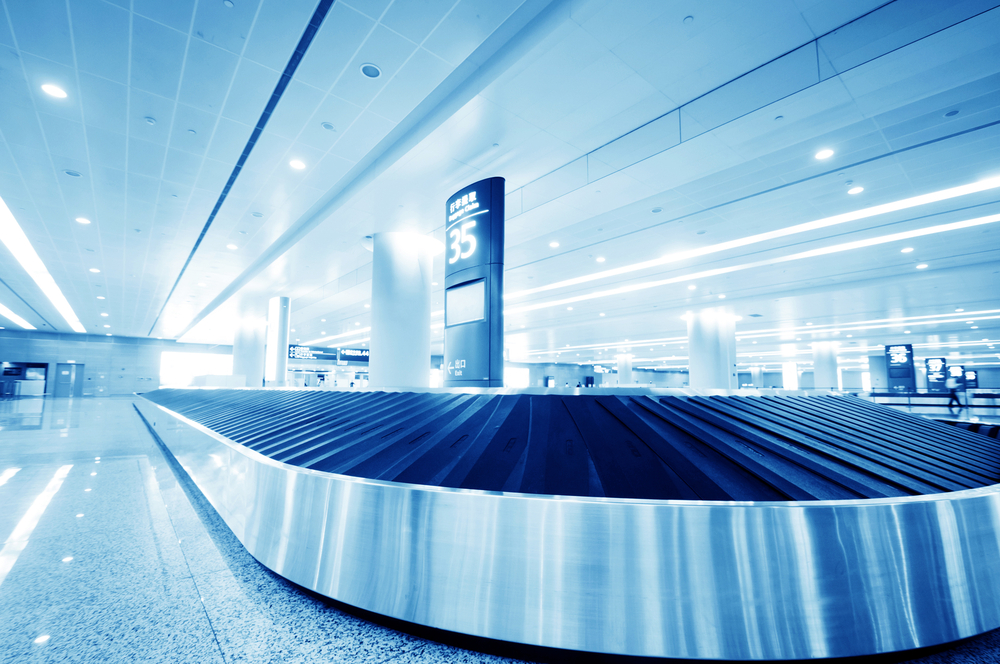 If you’ve read this question once, you’ve read it a hundred times. But it never gets old, because it’s probably happened to you, too.

Ginny Foxworth and her husband flew from Orlando to Panama City, Panama, on American Airlines last month. They checked a bag. They never saw it again.

“When we arrived in Panama, my luggage was not at baggage claim,” she remembers. “I waited to file a report and was told by an agent that my bag should be on the next flight and I would receive it by the next morning.”

Just a reminder that this is a live case. You can read Foxworth’s full complaint and our answers in our help forum.

Events can change at a moment’s notice, and if you’re a regular reader of From The Trenches, you know they probably will. That’s what makes this so exciting.

But if you work for an airline or a travel agency, or are just a frequent flier, you might actually be able to help this passenger. And that’s what we’re all about.

As you can probably guess, the luggage stayed lost.

“A month-and-a-half later, it still hasn’t been located,” says Foxworth. “This trip was a 10-year anniversary trip we had been anticipating and saving money for over a year. The lost bag was an unfortunate inconvenience, but we were determined not to let it ruin a trip we had been planning for so long.”

Foxworth hasn’t given up. She called American’s Central Baggage Claim office “roughly 20 times.” She’s filled out its inventory questionnaire, she’s stood in lines. To no avail.

“American Airlines has not offered to reimburse me for any expenses I have incurred due to the lost bag until they declare it lost,” she says. “I am told this could take until sometime in April or May. Once the bag is declared lost, my file will go to the claims department where they will evaluate my information and issue a refund. I filled my paperwork and mailed it the day after I got home from my trip and it was received via certified mail on Feb. 15.”

Foxworth had to replace her eyeglasses, contacts and running shoes. Her credit card bills are due. But American is telling her to wait eight weeks.

“It seems unfair that a company with such vast resources could not speed up this process or offer some sort of compensation in the meantime. What at first seemed like just a bump in the road has become an incredible frustration and a financial burden to me,” she adds.

“I know you get hundreds of requests, but I would appreciate any advice you have on this matter,” she says.

Our advocates have already tried to help by suggesting she escalate her case to one of these American Airlines executive contacts in writing. But the question remains: Is there a way to shortcut the claims process and get a check? Do you have to be an elite-level frequent flier? One of Doug Parker’s relatives?

What is the magic word that will get American to do the right thing in a timely manner?

Let’s get that information to Foxworth today. Here’s the full thread.