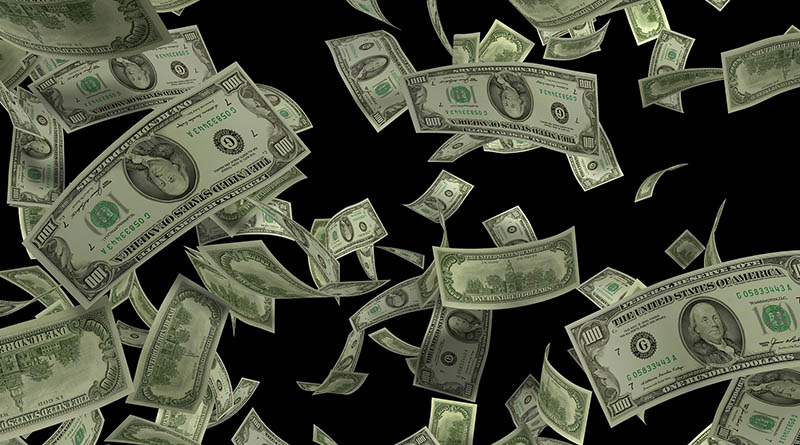 When Kenneth Copeland uses the web browser on his phone to purchase concert tickets, he is pleased when he receives an email confirming his desired seats. However, the shock comes when he scrolls down to the price he just paid — over $10,000 for four tickets. Is this an online scam or did Copeland simply make an expensive mistake? END_OF_DOCUMENT_TOKEN_TO_BE_REPLACED

Michael Seldin’s concert tickets were not what he expected. Is Ticketmaster to blame?

Question: I recently bought tickets for a Brad Paisley concert at the Amway Center in Orlando through Ticketmaster.

When I arrived at the concert and saw just how far from the stage my seats actually were, I attempted to exchange them at the customer service desk. An Amway Center customer service supervisor was very helpful and said she could make a trade if better seats were available.

She accompanied me to the box office but, since it was pretty much a sold-out show, better seats were not available, so I kept the tickets I had and my wife and I stewed in our seats for the entire performance.
END_OF_DOCUMENT_TOKEN_TO_BE_REPLACED 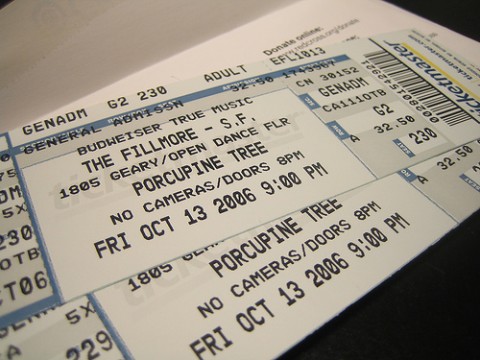 To get an idea where this nonsense with hidden fees is headed, consider what just happened at Ticketmaster.

The ticket broker, which has been harshly criticized for not featuring an “all-in” price for its tickets, announced to the world yesterday that it would rebundle its prices.

“We get it,” wrote Ticketmaster’s CEO, Nathan Hubbard. “You don’t like service fees.”
END_OF_DOCUMENT_TOKEN_TO_BE_REPLACED