Heather Gorawski says she never lied about her nationality when she visited Nicaragua recently. But she didn’t go out of her way to reveal she was American, either. END_OF_DOCUMENT_TOKEN_TO_BE_REPLACED 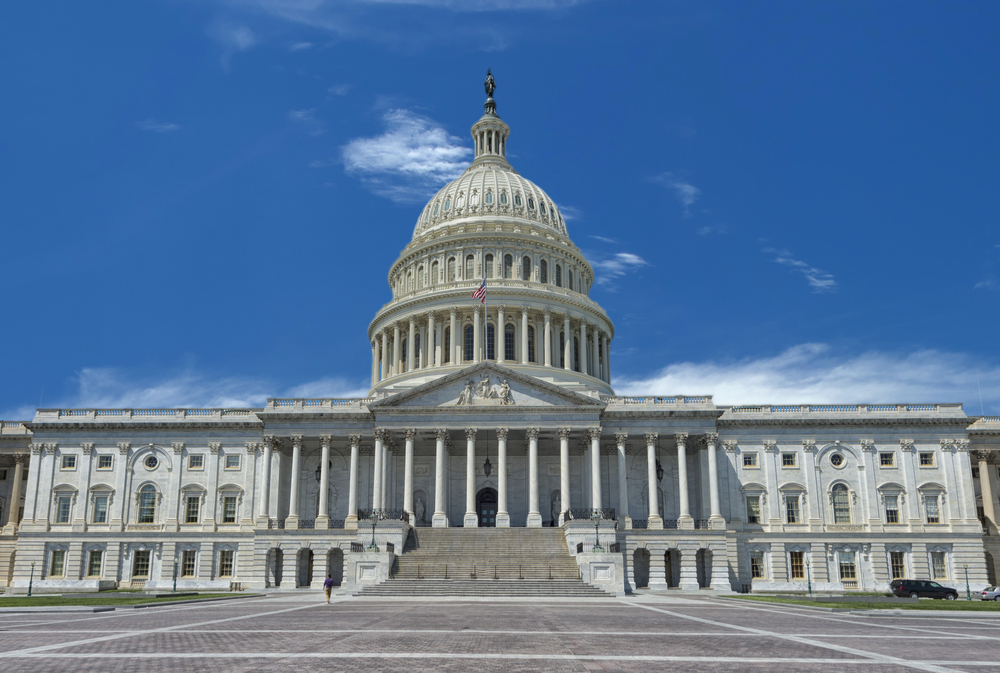 Donald Lessard did a double take when he saw the name on his airline ticket: “Donald Jeffries.”
END_OF_DOCUMENT_TOKEN_TO_BE_REPLACED With just a few days before the 10th anniversary of the Sept. 11 terrorist attacks, everyone who stands anything to gain from the day is amping up the rhetoric.

Let’s start with this curious travel advisory issued yesterday by the State Department, which warns American travelers of “threat” posed by al-Qa’ida and its affiliates. Why go to Sudan in the first place, let alone with four young kids?
END_OF_DOCUMENT_TOKEN_TO_BE_REPLACED