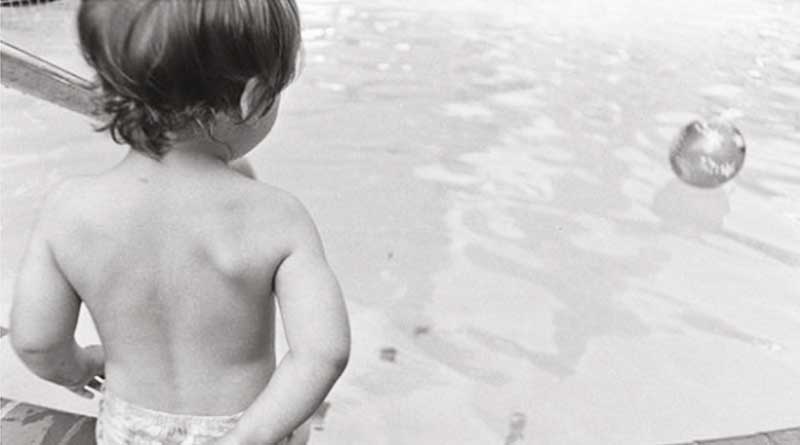 And now, as they say, for something completely different. Since we often talk about travel and manners, one reader has brought up one of the most controversial subjects in the travel industry: diapers in pools. END_OF_DOCUMENT_TOKEN_TO_BE_REPLACED

To call Smathers Beach in Key West, Fla., a beach might be a little stretch.

The sand is imported from the Bahamas. On a recent windy day when I visited, there were no waves. Mostly, this island’s signature beach doesn’t have the scene you’d expect from a tropical resort, such as a boardwalk with concession stands.

So when a reader on Washington Post Travel section’s online chat recently asked if I could recommend a beach in Key West, I said not really. The natural shoreline in the Keys is dotted with coral rocks and mangroves that are beautiful in their own right. Tourists don’t come to this island for its beaches, and if they did, they’d be disappointed.

The complaints came in almost as soon as my response was published in the paper. Coincidentally, the answer appeared on Labor Day weekend, just as Diana Nyad finished her record swim from Cuba to Key West. And right there, on live television, readers saw Nyad coming ashore at Smathers Beach, which looked real enough on camera.

How could I say that Key West didn’t have beaches?
END_OF_DOCUMENT_TOKEN_TO_BE_REPLACED

As a silver-level Latitude program member, Judith Pearlstein counts herself among NCL’s top customers. So when her Presidents’s Day weekend cruise to the Bahamas didn’t go as planned, she expected the company to step up and make things right.
END_OF_DOCUMENT_TOKEN_TO_BE_REPLACED