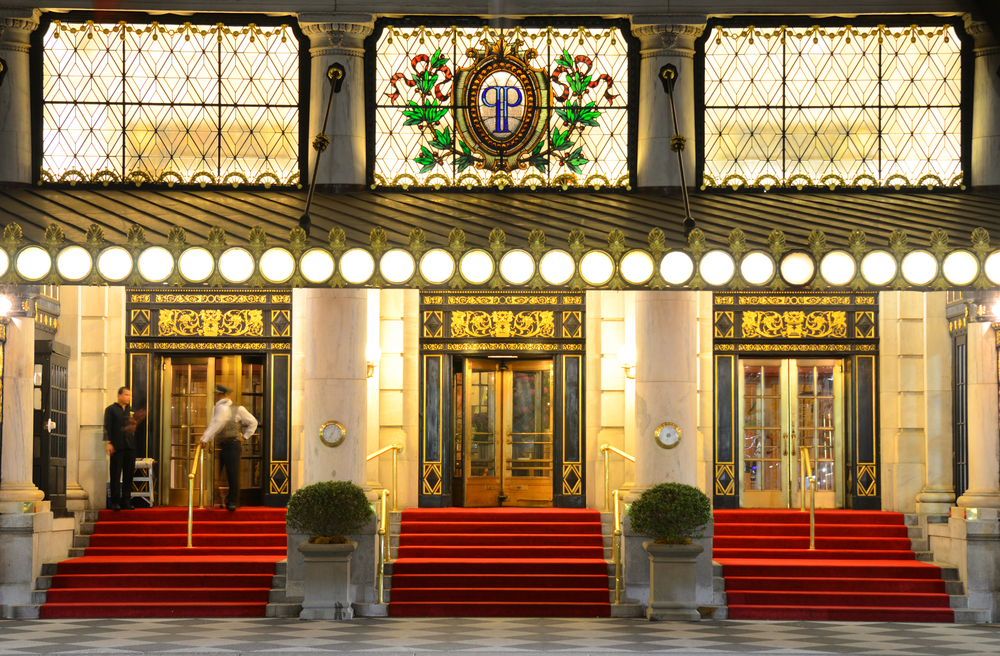 In early June, room rates at the five-star Plaza Hotel start at about $725 a night. So when Mania Baghdadi found a $119 rate through Booking.com, she pounced on it.

And who wouldn’t? The Plaza, which is managed by Fairmont, is one of Manhattan’s top hotels. A $119 rate is a steal.

And you can probably guess what’s coming next, right?
END_OF_DOCUMENT_TOKEN_TO_BE_REPLACED

Question: I recently attended a job fair in Marietta, Ga. Because I was unsure of the number and date of interviews I would have at the event, I decided to book a room for one night at the Hyatt, in case I had to extend my stay.

I didn’t need the room, so I called a full day before I was supposed to check in to cancel. But a Hyatt representative told me they could not find my reservation and that I would need to call back later in the day to cancel. I called back that afternoon and was transferred to central booking. A representative said they could not process a cancellation for me. So I called the hotel and they agreed to cancel my reservation.

When I tried to book a flight back home this morning, my card was rejected because of insufficient funds. I checked my account and found the Hyatt had charged my card $141.

I immediately called the hotel and they told me that if I did not have a confirmation number there was nothing they could do. I kept calling back until someone in accounting said they would research the issue but no one ever said they would be able to refund my money. Without a cancellation number, they said, I would be considered a “no show.”
END_OF_DOCUMENT_TOKEN_TO_BE_REPLACED

With Superstorm Sandy bearing down on the New York area last fall, Monica Greene sent a concerned email to their Airbnb host in Jersey City. The host told her she could cancel her reservation in light of the looming natural disaster.

What her host didn’t say — but Greene now knows — is that the homeowner intended to keep her money. All of it.

“Our airline gave us full credit on our tickets,” she says. “Airbnb refunded its part of the fee, but she kept $1,500. I am wondering if there is any other recourse for us?”
END_OF_DOCUMENT_TOKEN_TO_BE_REPLACED Add a dozen passengers in historically accurate attire, reenacting a 19th century train robbery, and you have all the makings of a fun-filled afternoon.
END_OF_DOCUMENT_TOKEN_TO_BE_REPLACED