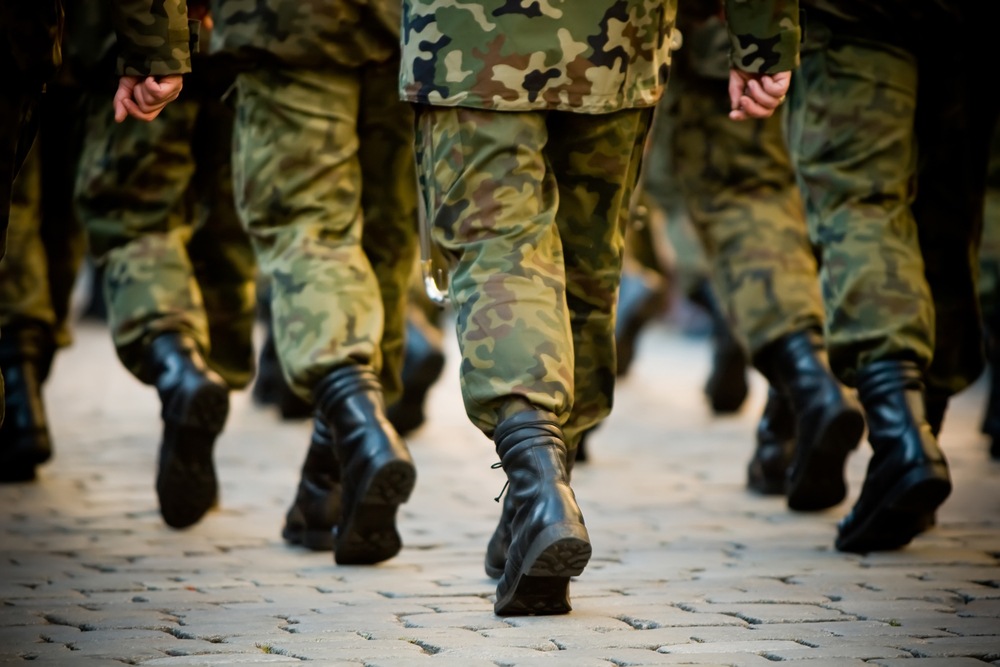 Airlines offer waivers of their often incomprehensible rules all the time. Robert Lytle wants this to be one of the times, and he’d like me to help him make it so.
END_OF_DOCUMENT_TOKEN_TO_BE_REPLACED

Target.com doesn’t work in South Korea, and that’s a problem for Sean Bamrick, who is stationed there with his family. Can I help him unblock it?

Question: I’m currently stationed with my family in South Korea and for the last few months the Target website has blocked us from online shopping.

This may not seem like a large problem but there are hundreds of Army/Air Force families here that count on that website for kids’ clothing and other items that provide a taste of home.
END_OF_DOCUMENT_TOKEN_TO_BE_REPLACED

LuAnn Ezeonu’s son is a United States Marine deployed in Afghanistan. A year ago, before he left the country, he bought a laptop computer and an iPod from the Apple Store at the Flatiron Crossing Mall in Broomfield, Colo.

By the time he returned to the States, his electronics were in bad shape. Which is where today’s story of unbelievable customer service picks up: with Ezeonu’s son bringing the dented equipment back to Apple after his deployment.

“He returned from his first deployment with a computer and iPod that were dusty, sandy, beat up and the disk drive in the computer wasn’t working,” she remembers. “We took it to this same Apple store.”
END_OF_DOCUMENT_TOKEN_TO_BE_REPLACED This is not about war. Or politics. It’s about the personal sacrifice soldiers are making.

Those aren’t my words. They’re the words of Delta Air Lines flight attendant Robin Schmidt, who came up with a brilliant idea to thank our men and women in uniform.

“If I can do something to brighten their day,” she says, “then I will.”
END_OF_DOCUMENT_TOKEN_TO_BE_REPLACED