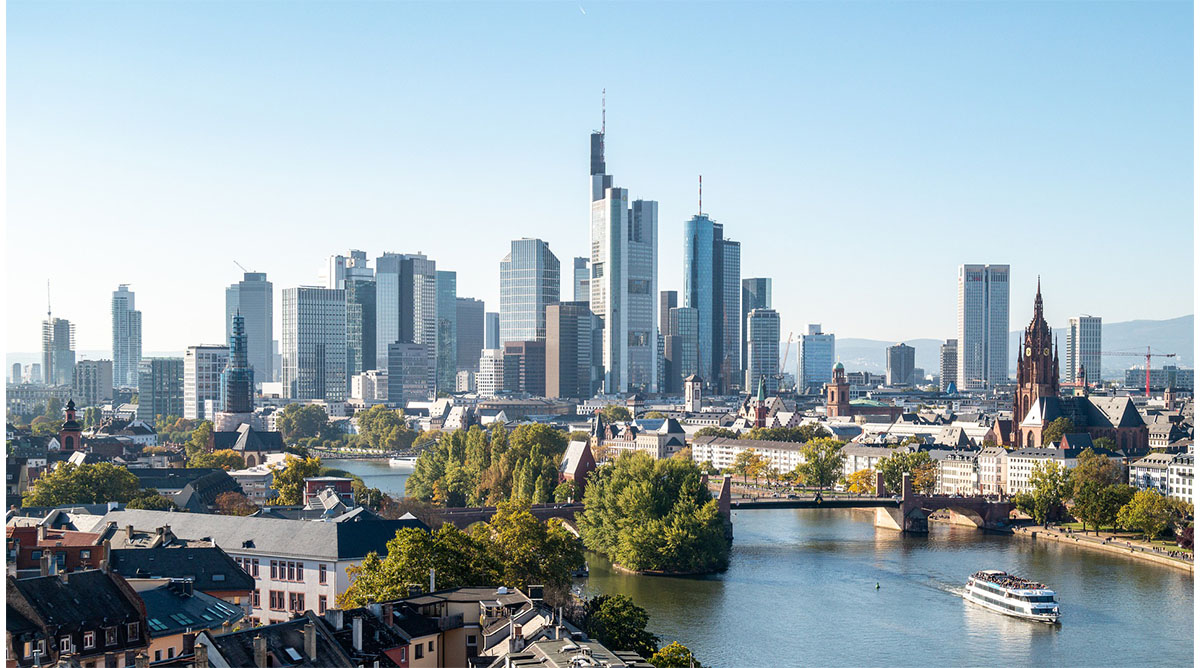 All Gabriele Stahl wanted was to modify her Lufthansa flight to Germany. And all the airline wanted from her was $1,360 — an unreasonable amount to fix the flight, she says.

But who’s right? Stahl’s case is a teachable moment about flight cancellations, airline logic, and the power of persistence.

Also, it’s a fun opportunity to extract a response from an airline that hates, hates, hates appearing in this column.