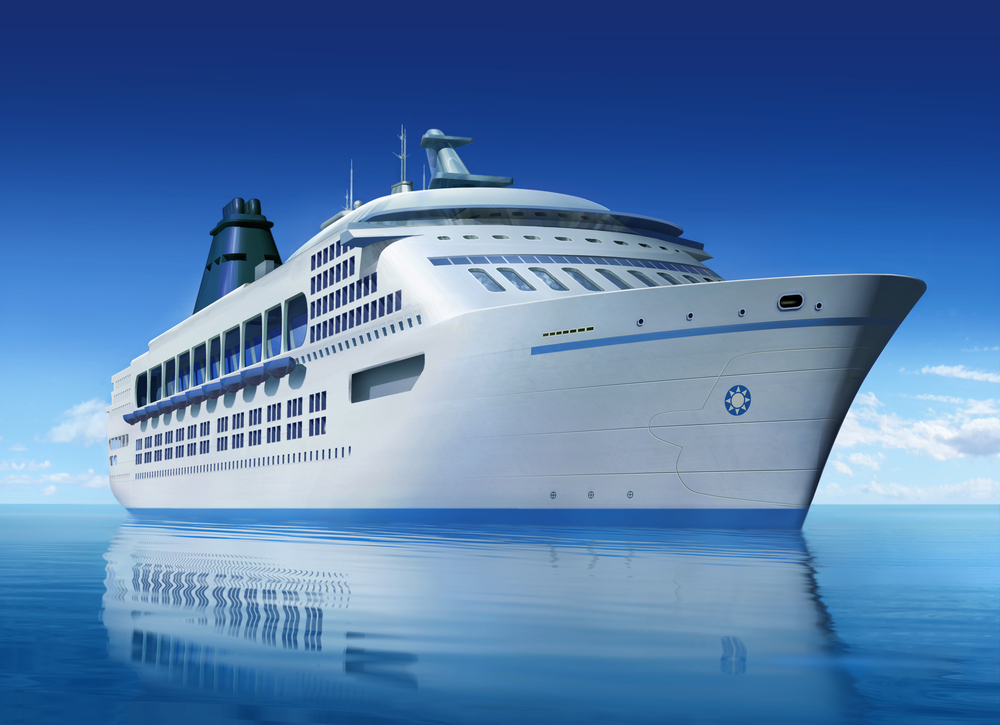 END_OF_DOCUMENT_TOKEN_TO_BE_REPLACED

First, he did everything he could to make sure he was covered by his CSA policy, but was still denied.

Second, his well-reasoned appeal went nowhere. And finally, even though I agreed that his case should be granted another review, the insurance company dug in its heels.
END_OF_DOCUMENT_TOKEN_TO_BE_REPLACED Question: A friend and I purchased a tour from Friendly Planet to Ecuador last July. We booked a round-trip flight on American Airlines from Dallas to Miami to arrive in time to connect to the LAN flight to Quito, Ecuador.
END_OF_DOCUMENT_TOKEN_TO_BE_REPLACED When Jessica Kamzik’s father was diagnosed with stomach cancer last summer, there was no question about what she had to do. Dad’s prognosis was “grave” — the doctors said he probably wouldn’t make it to the holidays — and, “as any loving daughter would do, I immediately cancelled our vacation to stay closer to him,” she says.

Good thing she had travel insurance through Access America, she thought. At least she wouldn’t have to worry about losing the cost of her trip.

But she thought wrong.
END_OF_DOCUMENT_TOKEN_TO_BE_REPLACED Richard Effress though he had a perfectly legitimate reason for canceling part of his trip to Africa with his mother: a new requirement that travelers entering South Africa needed a yellow fever vaccine. He was certain his travel insurance policy would cover the change.

Maybe he shouldn’t have been so certain.

Today’s “case dismissed” file is a sad lesson in making assumptions about a travel insurance policy that you shouldn’t. It is also a reminder to compare travel insurance. The fine print in your contract, it turns out, can cost you lots of money.
END_OF_DOCUMENT_TOKEN_TO_BE_REPLACED Question: We need your help with a Carnival cruise that went nowhere. Earlier this year, we booked a Western Caribbean cruise directly through Carnival, including airfare and shore excursions.

On the day we were supposed to travel, our nightmare began. Our plane was delayed because of mechanical problems. So was the next flight. We missed the boat in Miami.

We wanted to reschedule the cruise, but Carnival suggested that we catch up with the ship in the Cayman Islands. We had to pay for new tickets to the Caymans. But when we arrived in Miami, a Carnival representative asked us for passports — and we only had passport cards.

We had to turn back to Cleveland. There were more mechanical delays. We made a claim with our travel insurance, but were only reimbursed $500 per person. Carnival says they should be able to give us something for the missed cruise but said we first had to fill out the insurance claim.

We booked the cruise, shore excursions, balcony upgrade and the missed flight all through Carnival. We want a vacation and we don’t have the money because Carnival is holding us hostage. Could you help us? — Denise Frantz, Cleveland

Answer: This cruise just wasn’t meant to be. But it might have been — if you’d gotten a passport instead of a passport card.
END_OF_DOCUMENT_TOKEN_TO_BE_REPLACED Here’s a type of case that crosses my desk often, and to which I almost always say “no.” But should I?

Oscar La Torre recently took two flights — one from Miami to Sao Paolo on TAM and the other on from Lima to Piura on LAN Airlines. He’s entitled to miles on OnePass for the TAM flight and through his AAdvantage account for LAN, he says. Both airlines are denying him.

Can I save his miles?

Before I answer, a disclaimer: I am, as many of you know, a frequent flier program skeptic. I believe loyalty programs benefit airlines more than they do travelers, and they also divide us into “haves” and “have-nots” on the plane, which makes this egalitarian, idealistic crusader bristle. But enough about me.
END_OF_DOCUMENT_TOKEN_TO_BE_REPLACED Editor’s note: For years, readers have asked me to write a regular feature on my failures as a reader advocate. (As if my critics need any more ammunition.) So today, I’m doing just that. “Case dismissed” will explore the mediation requests that bombed. Don’t forget to vote in the poll and comment on this case. Your opinion matters!

Catherine Markland was looking forward to her Ecuador trip with Friendly Planet this month. She had a little extra peace of mind because she’d purchased an insurance policy for her flights through Access America.

Maybe she shouldn’t have been so confident. When her plans changed, she discovered a thing or two about her coverage — a thing or two I couldn’t help her undo.

Last week on this site I ran a series about travel insurance. Read the fine print, I said. But what if the fine print doesn’t specifically address a situation you couldn’t even anticipate?
END_OF_DOCUMENT_TOKEN_TO_BE_REPLACED