When AT&T offers Enaruna Aideyan a special rate for two Samsung Galaxy S8+ phones, he jumps on it. Then AT&T refuses to honor the deal. What’s going on? END_OF_DOCUMENT_TOKEN_TO_BE_REPLACED 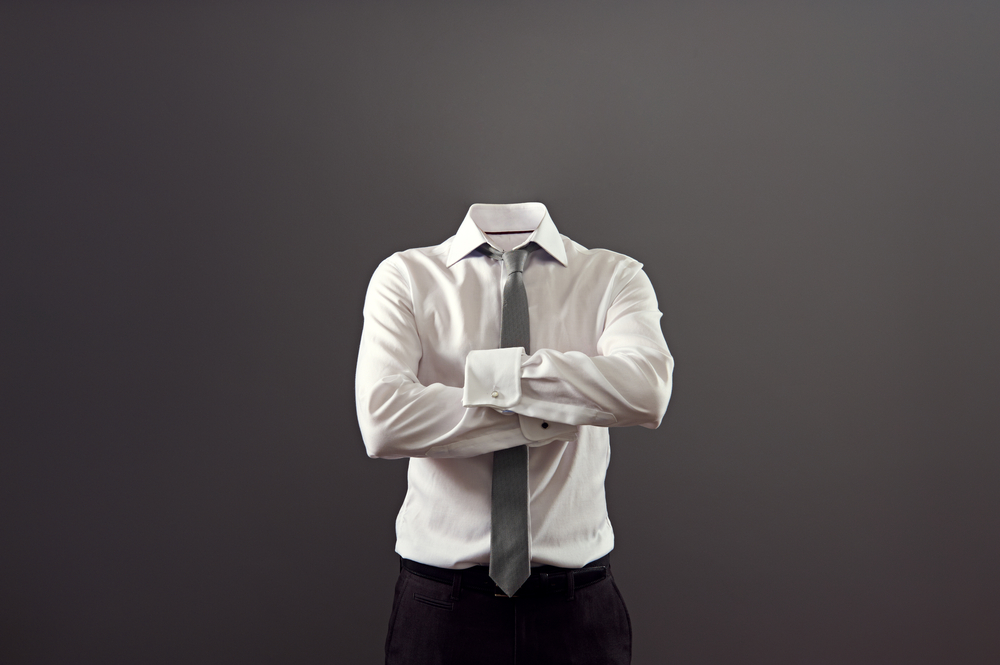 Depending on whom you talk to, Travelocity’s unexpected announcement last month that it has reached a strategic marketing agreement with longtime rival Expedia will either create a dominant new Internet travel agency, give consumers access to more hotel choices or raise prices.

All three things could happen, actually, but the conjecture surrounding the announcement reminded me of the fallout from the last big online travel deal. After Priceline’s $1.8 billion purchase of travel-search site Kayak.com in 2012, I received an e-mail from someone who identified himself as a reader named Ben Tester.

As part of that purchase, Priceline promised to run Kayak independently, which is important because Kayak purports to display unbiased prices from hundreds of online sources. But Tester charged that since the acquisition, Kayak had quietly started to list hotel results from another Priceline-owned site without including fees and taxes, making its prices look lower “and misleading consumers.”
END_OF_DOCUMENT_TOKEN_TO_BE_REPLACED

Question: I’m looking for your help in resolving an issue with a deal I found on Livingsocial.com. Recently, it published an offer for the Indy 500, which had options for $39 general seating, or $150 a person VIP seating. I wanted to attend with a few friends, so we all signed up for the VIP seats.

Livingsocial has an offer where if you purchase a deal, and then get three friends to do so as well, then you get yours free. Now, we all wanted to sit together, but figured 4 for the price of 3 wasn’t bad; however, there was no information on the deal page about seating policies. So I emailed customer support (their phone lines were down after their recent password issues) to ask whether this was possible.
END_OF_DOCUMENT_TOKEN_TO_BE_REPLACED When is a deal not a deal? When the “savings” evaporate with a little research.

Catherine Evans booked a hotel through Hotwire and landed at the Ramada Inn – Bossier/Conference Center in Bossier, La., for $54 a night.

“Congratulations,” Hotwire wrote to her in its confirmation. “You saved 45%.”